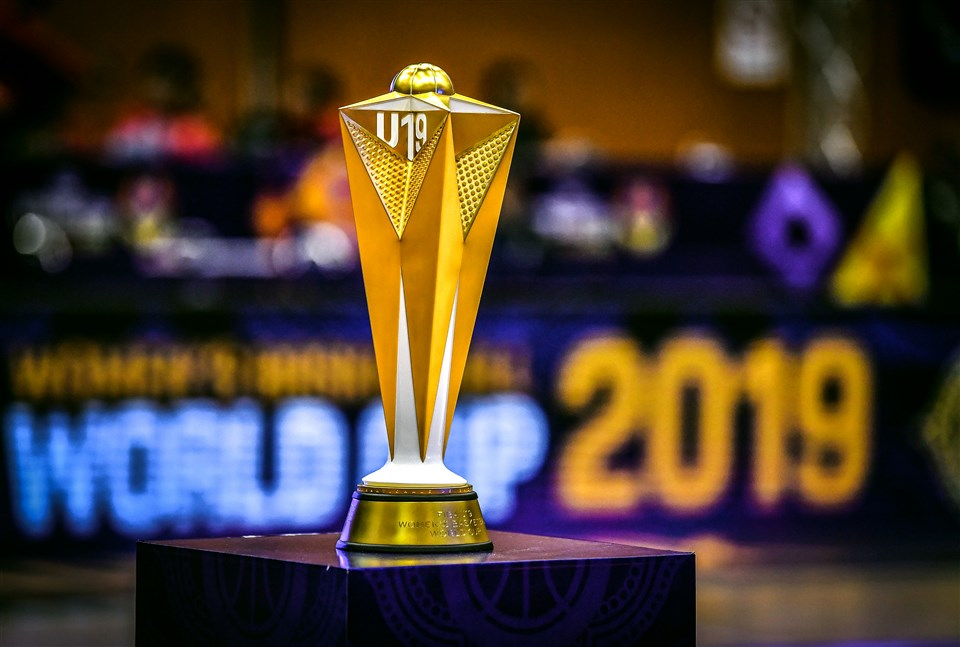 Madrid has been announced as the host of the International Basketball Federation (FIBA) Under-19 Women's Basketball World Cup in 2023.

The governing body highlighted the Spanish Basketball Federation’s strong history of hosting FIBA events, including the 2018 Women’s Basketball World Cup in Tenerife, where the United States overcame Australia in the final.

Zaragoza in Spain also staged the Under-17 Basketball World Cup in 2016 for both men and women, while the country is scheduled to co-host the upcoming Women's EuroBasket 2021 with France.

The US beat Serbia to win the 2014 World Cup, with 13,673 watching the final in the Spanish capital.

United States are the holders of the Under-19 Women's Basketball World Cup.

The US defeated Australia 74-70 in last year’s final in Thailand’s capital city Bangkok.

A new tournament trophy was presented at the end of the competition, which featured a basketball sculptured in the shape of a rising star.

The US will seek to defend their title next year in Debrecen, with the tournament scheduled to take place in the Hungarian city from August 7 to 15.