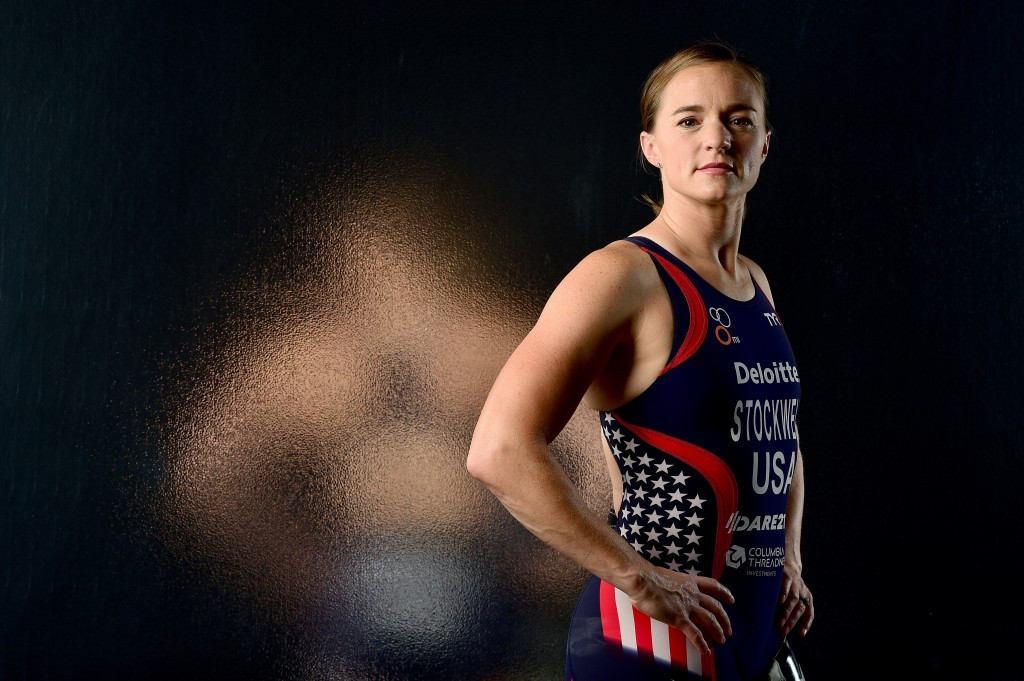 United States Para-triathlete Melissa Stockwell has announced the release of her autobiography, with the debut book detailing her rise in sport after she lost a limb in the Iraq War.

The Power of Choice: My Journey from Wounded Warrior to World Champion looks at how Stockwell recovered from her injuries to make it as a Para-athlete.

In 2004, Stockwell became the first female soldier to lose a limb in active combat while serving in Iraq as a first lieutenant in the US Army.

She went on to compete at the Beijing 2008 Paralympic Games in swimming, before earning three consecutive International Triathlon Union Paratriathlon World Championship titles from 2010 to 2012.

In Paratriathlon's debut at the Paralympics at Rio 2016, Stockwell won bronze in the PT2 class.

"Writing a book has been on my bucket list for years, and I still have to pinch myself to see it in print," the 40-year-old said.

"I am looking forward to others reading about the obstacles I've encountered in my own life and that it's possible to not only preserve through them, but to end up better on the other side.

IT'S HERE! Aug 4, the official release date of my book Power of Choice! Its been yrs in the making & I have to pinch myself to see it in book form. I hope you enjoy reading it as much as I enjoyed writing it. Published author ✅ https://t.co/pQoreh9a9k pic.twitter.com/IhQkqYJ4zF

"If my story inspires just one person and enables them to tackle the things in their own life, then it will be a success."

Stockwell lost her left leg when a roadside bomb exploded under her vehicle during a routine patrol, and later received the Purple Heart and Bronze Star for her service.

"Her message about choosing positivity and living life with intention applies to all of us, whatever obstacles we may be facing in life.

"Whether you are familiar with Stockwell's story or not, The Power of Choice will take you deeper into the captivating journey she has taken, from wearing her country's flag as a soldier in the US Army to racing for Team USA on the world stage."

Stockwell is now aiming to compete for the US in her third Paralympics at the rescheduled Tokyo 2020 Games in 2021.