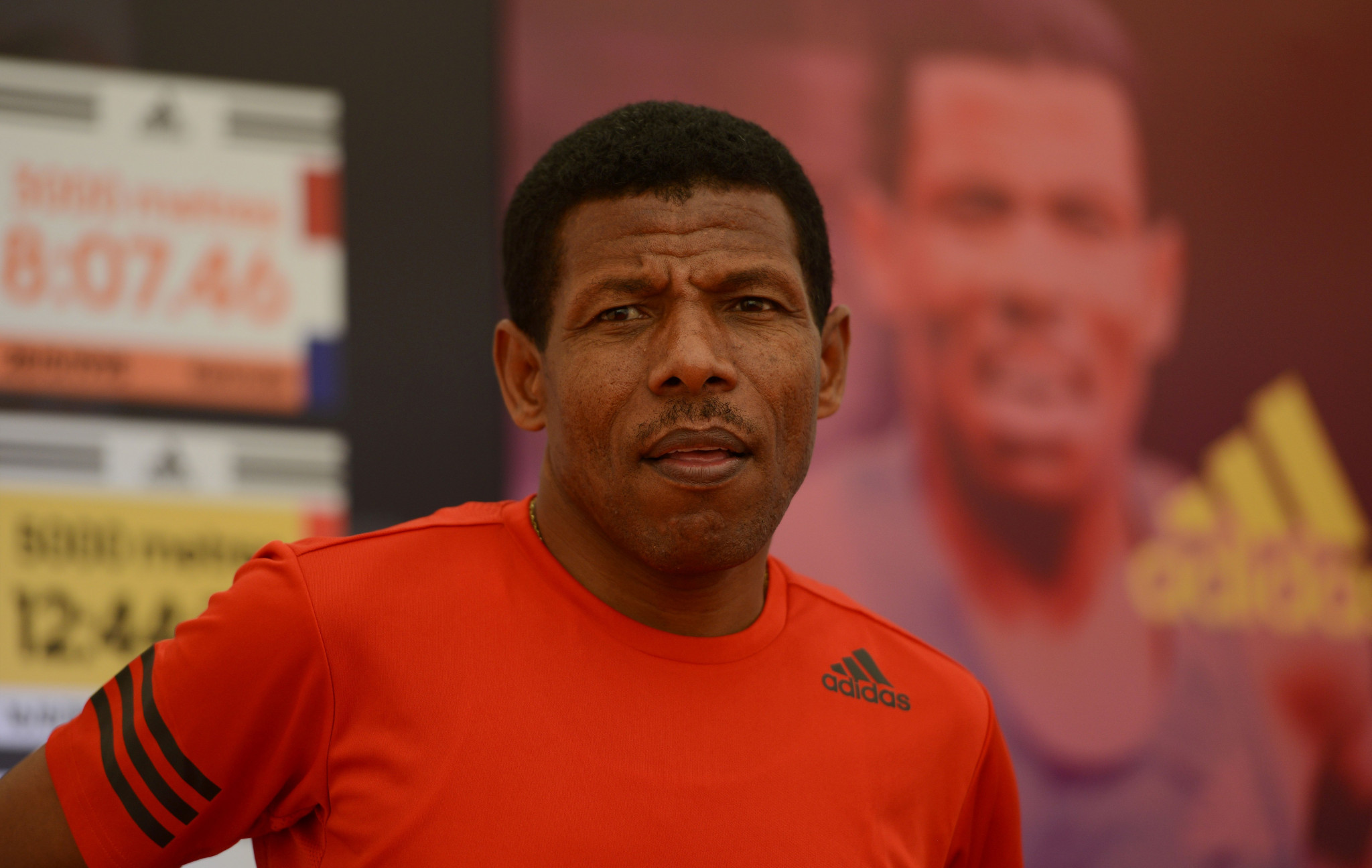 The death of Ethiopian singer Hachalu Hundessa sparked unrest in the region of Oromia, where he had been viewed as a hero.

Hundessa's songs focused on the rights of the country's Oromo people, Ethiopia's largest ethnic group, and became anthems for the protests that led to the resignation of the then Prime Minister Hailemariam Desalegn in 2018.

More than 160 people were killed during the unrest last month, as reported by BBC News.

Gebrselassie claimed that two of his hotels in the towns of Shashemene and Ziway were burned down.

"Our three-star hotel in Shashemene has been totally burned down," he said, as reported by Ezega News.

"We had worked hard to get it finished.

"Our resort in Ziway is also badly damaged - only the structure is left.

"Its windows are smashed.

Gebrselassie also claimed around 400 of his staff were now out of work.

"We have to rebuild the hotel in Shashemene and start from the basement if we want to return back to business," he said.

"The resort in Ziway can be renovated to resume service in about a year."

Another of his hotels made headlines last year when four-time Olympic champion Sir Mo Farah claimed he was burgled at Gebrselassie's Yaya Africa Athletics Village in Ethiopian capital Addis Ababa.

Sir Mo claimed a watch, bought by his wife as a present, had been stolen along with two mobile phones and money amounting to £2,500 in four different currencies.

Gebrselassie then accused Sir Mo of "deceit" and misconduct during his stay.