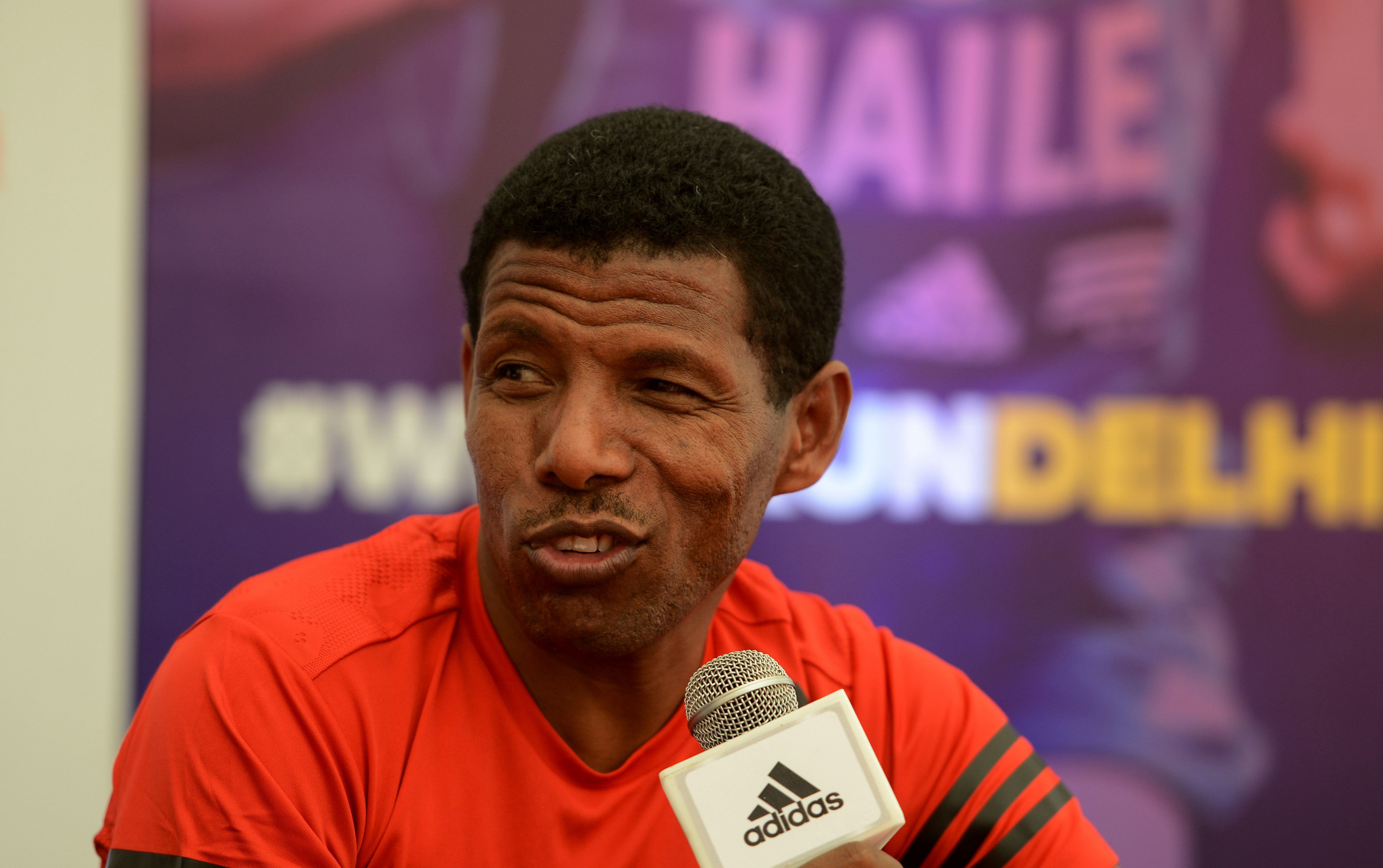 Haile Gebrselassie has insisted that his decision to quit as the President of the Ethiopian Athletics Federation (EAF), two years into his four-year term, was a personal one.

"There is no external pressure," the 45-year-old multiple world and Olympic 10,000 metres champion, who has twice been the world marathon record holder, said in a resignation letter from Addis Ababa.

"My decision to resign is a sacrifice for Ethiopian Athletics.

"My biggest regret is not reinforcing the rule of law at EAF."

Gebrselassie announced his resignation citing "irreconcilable differences", a day after a group of athletes protested in Sululta, south of the capital Addis Ababa, over a lack of facilities and services from the federation.

"This is the point of no return," said Gebrselassie at a press conference to announce his departure.

"Some individuals were doing their best to manipulate the values of EAF.

"The efforts of these parties became fruitful yesterday at the National Cross Country Championships, when they used these young athletes to push their demands.

"What happened yesterday was unprofessional and harmful to Ethiopian athletics.

"Instead of getting myself into an unnecessary argument, I decide to resign from my position."

The legendary runner went on to detail the challenges he has faced as EAF President since his election in November 2016.

At the time, Gebrselassie accused the Federation's leaders of "incompetence" during the preparations for the Rio 2016 Olympics.

One of the first things Gebrselassie announced after being elected was that Ethiopian athletes caught doping would face lifetime bans.

In February, the World Anti-Doping Agency indirectly criticised a threatened jail term being faced by an Ethiopian marathon runner, Girmay Birahun, after testing positive for meldonium.

He faced a "minimum" sentence of three years under stringent new rules introduced by the Federal Government of Ethiopia.

Among the other initiatives Gebrselassie has been engaged in over the last couple of years is adapting and improving local facilities so that athletes are not obliged to move to the capital in order to have a chance of training and being part of the national team.

Gebrselassie added that the federation's vice-president, the 1992 and 2000 Olympic women's 10,000m champion Derartu Tulu, will take his place.