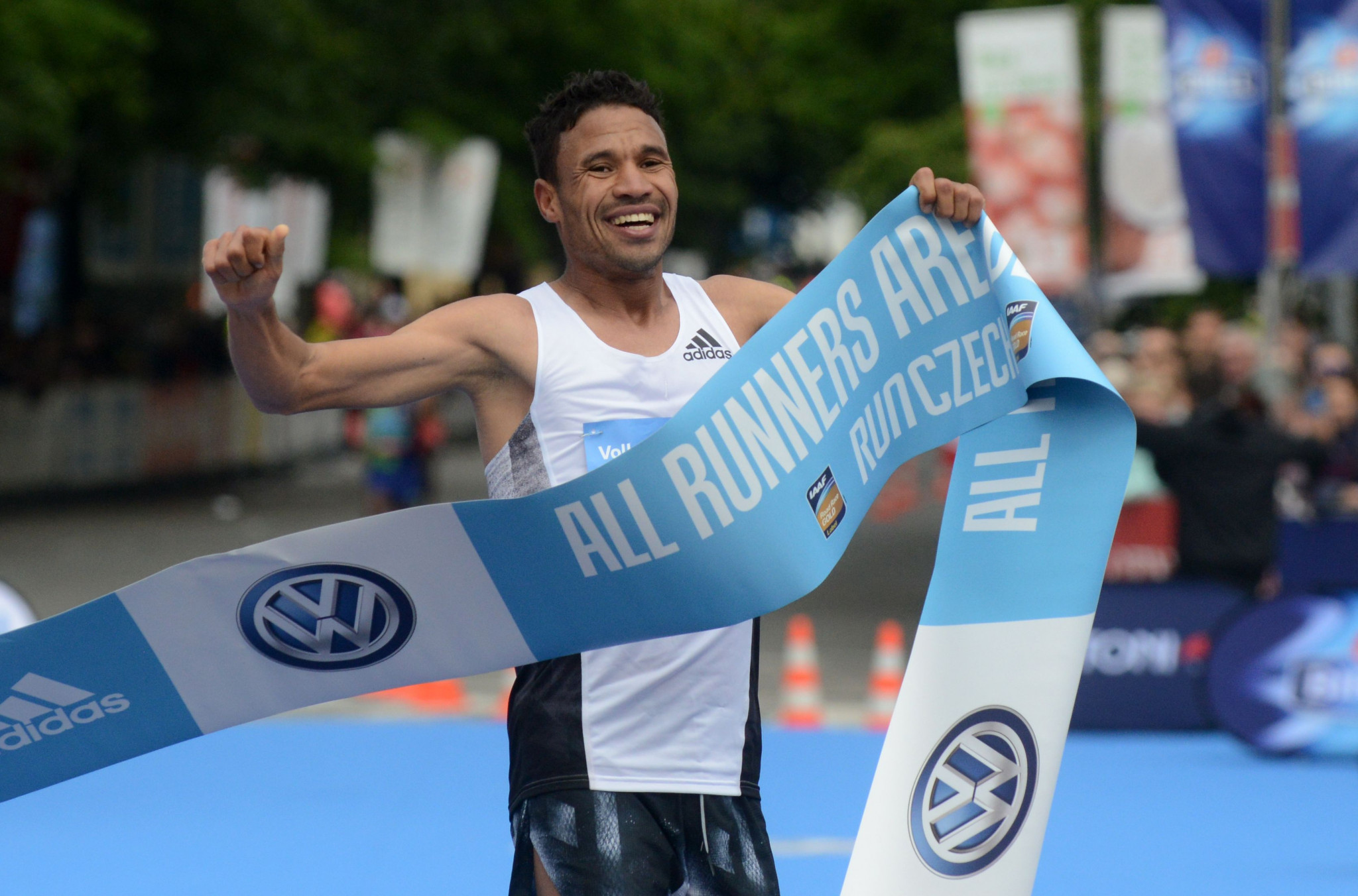 Moroccan marathon runner El Mahjoub Dazza has been banned by the Athletics Integrity Unit (AIU) for four years after testing positive for a prohibited substance.

Dazza, who set a national record of 2 hours 5min 26sec at the 2018 Valencia Marathon, won the Prague Marathon and Fukuoka Marathon last year before an AIU investigation found anomalies in his Athlete Biological Passport (ABP).

At the time of his suspension in January, Dazza was eighth in the men's marathon world rankings and would have likely competed at Tokyo 2020 had he not been caught.

The AIU, which operates independently from World Athletics, confirmed that Dazza had been handed a four-year suspension.

An ABP monitors certain biological variables over time which can reveal that an athlete has doped, rather than identifying the substance or method used to cheat.

Dazza's period of ineligibility began on January 10 2020 and will not run out until 2024 - just before the athlete's 33rd birthday.

The Moroccan's results from May 4 2019 - the day before his Prague Marathon win, when he recorded a time of 02:05:58 - onwards have been disqualified.

This period also covers Dazza's win in Fukuoka, with Ethiopia's Dawit Wolde and Japan's Taku Fujimoto now being shown as the winners of the respective races.

In March, Morocco - along with Nigeria - was added to the list of countries considered to have highest doping risk by the AIU.