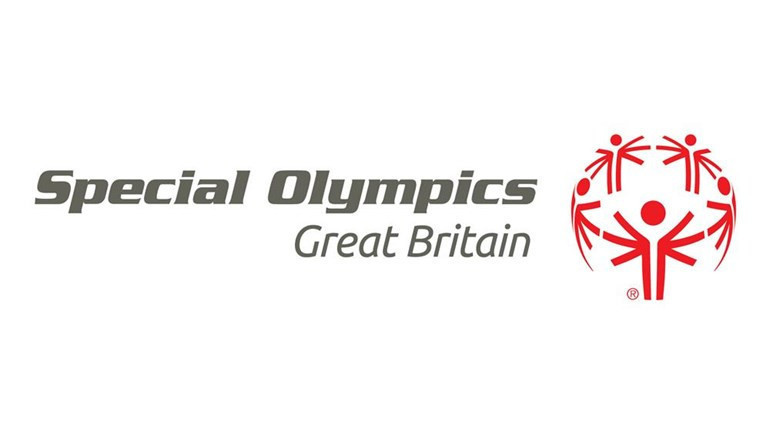 Liverpool City Council has announced that it will be unable to host the rescheduled Special Olympics Great Britain National Summer Games, after it was moved to 2022.

Due to the COVID-19 pandemic, a decision was made in late May to postpone the Games, having previously been scheduled for 2021.

The Council said that the ongoing pandemic and the unknowns around the city's event calendar in 2022 influenced its decision, with it already committed to hosting the World Gymnastics Championships in the same year.

"I am both personally and professionally devastated that Liverpool will not be able to host the rearranged 2021 Special Olympics National Summer Games," said the Mayor of Liverpool, Joe Anderson.

"Liverpool produced an ambitious and innovative bid for the 2021 Games that promised athletes would have the time of their lives and we were wholeheartedly committed to doing just that.

"None of us could have foreseen a global pandemic that has derailed the plans on such an unprecedented scale and whilst our values have not devalued, it is inevitable that plans have had to be reassessed.

"My team have worked extremely hard over the last two months following the postponement of the 2021 event to find a way in which Liverpool could host the event in 2022.

"They have reviewed a complex mix of venue and accommodation availability, budget and commercial sponsorship options, capacity and calendar availability both locally and in a congested international sporting calendar and we simply have been unable to find a suitable solution that would do the athletes justice.

"It is with a heavy heart that we will not be able to host this event.

"I would like to take this opportunity to wish all of Special Olympics GB the very best and we would welcome the opportunity to work with them in the future, when the time is right."

Special Olympics GB was set up in 1978 to provide year-round sports coaching and athletic competition in sports for children and adults with intellectual disabilities.

"The decision to postponed the Games originally planned for next August was taken back in May this year and has proven to be the right decision," said chair of the 2021 National Summer Games Board, Denise Barrett-Baxendale.

"Since then, the City Council and other stakeholders have been working tirelessly to develop a viable plan to stage the Games in 2022.

"Unfortunately, despite the city's best efforts and its tremendous enthusiasm for the Games and everything they stand for, it has now been determined that this is not going to be possible.

"While this is disappointing news, it has always been clear to everyone at Special Olympics GB that the city of Liverpool has been fully committed to hosting what is a tremendous sporting showcase, and we all hope that we can continue this good relationship in the future."