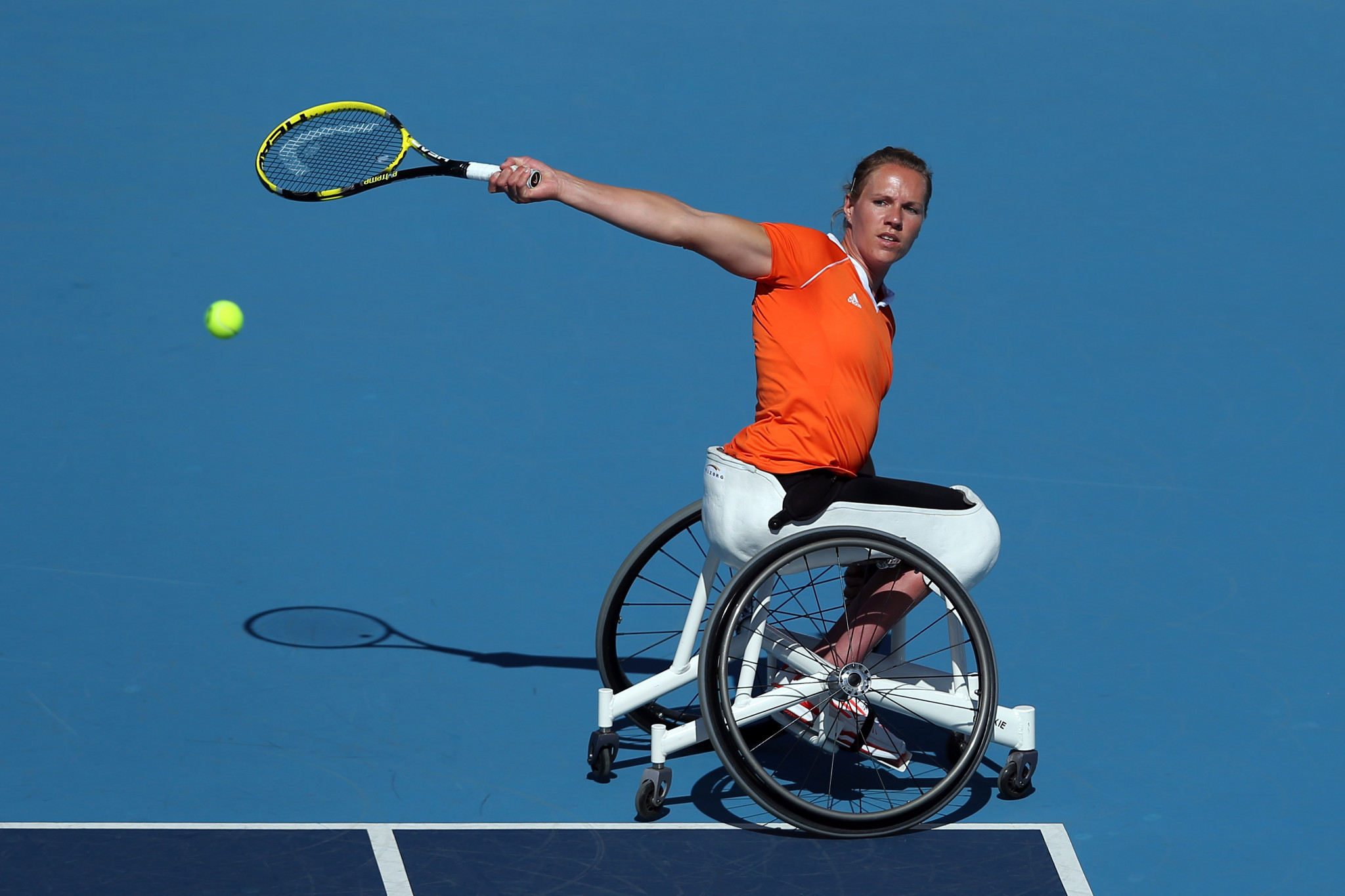 Wheelchair tennis legend Esther Vergeer has announced she has completed treatment for breast cancer and is ready to resume work ahead of being The Netherlands' Chef de Mission at the Tokyo 2020 Paralympic Games.

"All treatments are now over, I had the last conversation with the doctor and it is ready", the 48-time Grand Slam winner said in a statement.

"And I am above all ready to fully resume my work for TeamNL, my Foundation and the ABN AMRO World Wheelchair Tennis Tournament.

"Of course it has been a tough time, especially chemotherapy was often difficult.

"Fortunately, from my top sport life, I was used to working very pragmatically and step by step.

"That 'mindset' has been very useful to me in recent times: ticking off what I could tick off and always celebrating the positive results."

Vergeer retired from wheelchair tennis in 2013, having established a winning streak of 470 matches over 10 years.

She had been ranked number one in the world since 1999.

The Dutch icon won seven Paralympic titles - including four straight women's singles golds from 2000 to 2012 - and eight medals in total.

"I have felt very much support throughout the period", the statement continued.

"First of all, of course, through my family Marijn, Dagmar and Jinte - such a little one around you does so much good - and my close family and friends. But also all apps, tickets and bells from colleagues, athletes, coaches, unions, partners of TeamNL, my Foundation and the ABN AMRO World Wheelchair Tennis Tournament.

"Thank you very much for this, it is nice to feel that people sympathize with you.

"So now look ahead and get to work again, full of energy and with new insights that will undoubtedly come in handy with the beautiful things to come."