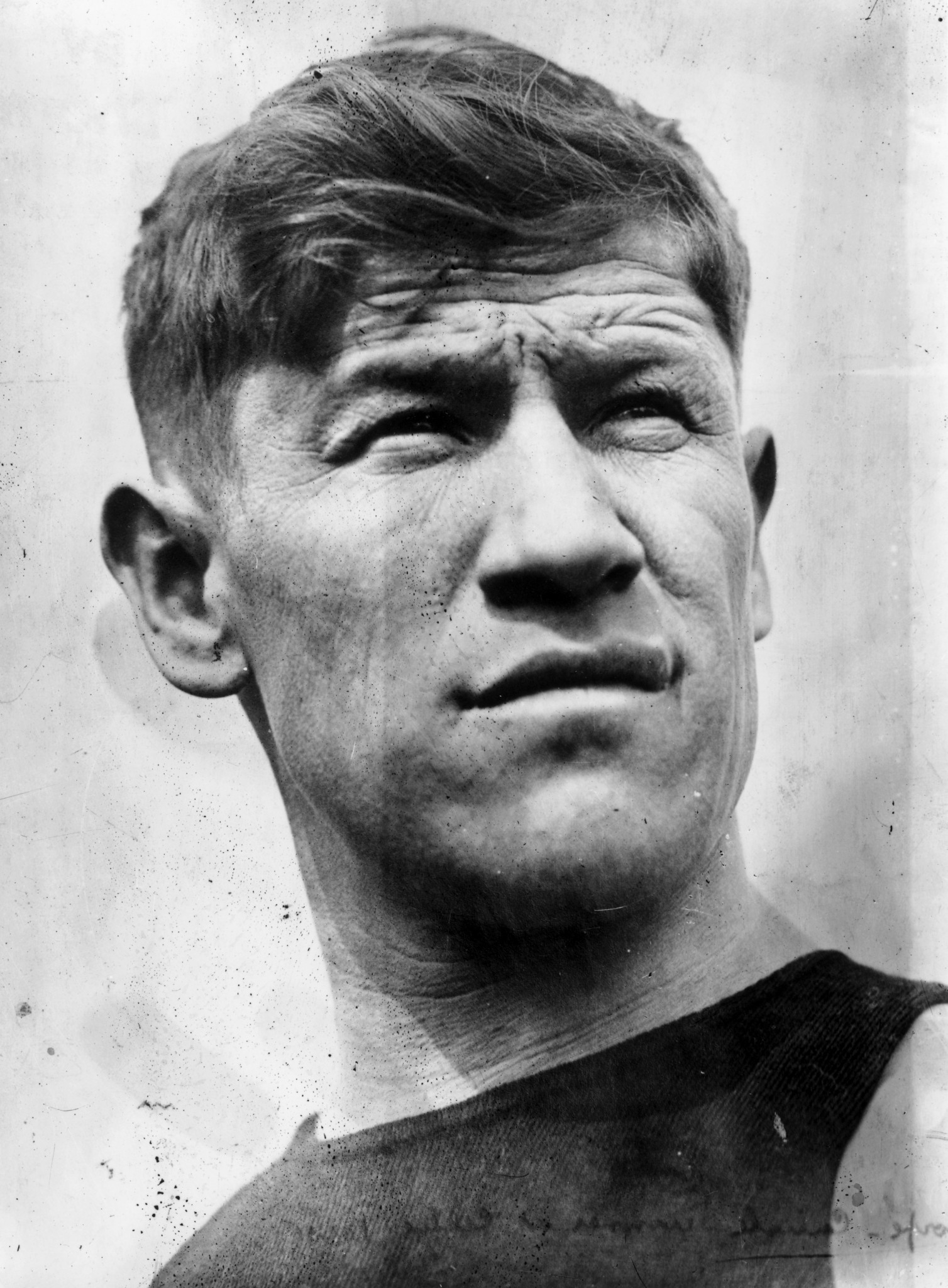 The author of a major novel featuring Jim Thorpe has told insidethegames of his support for the campaign to recognise the athlete as the sole gold medallist in pentathlon and decathlon at the 1912 Olympics.

Thorpe, a Native American, was stripped of his "amateur" status by United States official James Sullivan and of his Olympic medals by the International Olympic Committee (IOC) after admitting to playing baseball for pocket money.

Tom McNab, an athletics coach and fiction writer who helped select the actors for the Oscar-winning film Chariots of Fire, has signed the "Bright Path Strong" petition in support of the campaign to persuade the IOC to give Thorpe sole recognition.

Ferdinand Bie of Norway and Sweden’s Hugo Wieslander received the medals after Thorpe’s disqualification but both were uncomfortable with the decision.

Thorpe was later restored as champion but the athletes who took his place retained their status as gold medallists.

"Nobody was happy, they all knew who the best athlete was," McNab said.

"They are perfectly happy going back and taking medals from people who are picked up for drugs, so why shouldn’t they be happy to pick up something that was done in its time and was wrong and was unjust.

"Why can’t they do the same?

"I don’t see any ethical difference in that at all.

"I was pleased to say sign me up to support it.

"It was a disgrace.

"I am sure it will get public support."

More than 15,000 people have signed the petition at the time of writing.

NcNab is in no doubt that stripping Thorpe of the titles was unjust.

"It was difficult to know what was in the mind of someone like Sullivan," he continued.

"What was ignored was there was a statute of limitations at the time which had actually ended by the time his case came up anyway.

"Pretty much any American college student with any ability at all spent the summer playing baseball for a few bucks.

"It wasn’t a professional activity at all.

"There is no evidence that any other students who did the same as Jim were punished in the same way."

McNab's novel Ready tells the story of Marty Luther, who is the top decathlete in the world.

Marty begins to hear voices and to see an old man who is invisible to anyone but him.

He constantly asks Marty if he is "ready", before Marty discovers that the old man is the ghost of Thorpe, who wants him to come back to compete against him.

Marty is somehow transported back to 1911 and together they represent Carlisle College in a match against Yale.

"It is very much a fantasy," said McNab, who sent the manuscript to Thorpe’s daughter Grace.

"She told me 'Dad would have loved this.'

"I was so pleased, it was the nicest thing anyone has ever said to me."

He believes that had Thorpe been competing today, he would have been a challenger for gold in Tokyo.

"He’d have certainly been in that territory.

"He was a baseball player, American footballer and dancing champion.

"Everything he did was by natural ability.

"He was a wonderful athlete, there was nothing he couldn’t do."