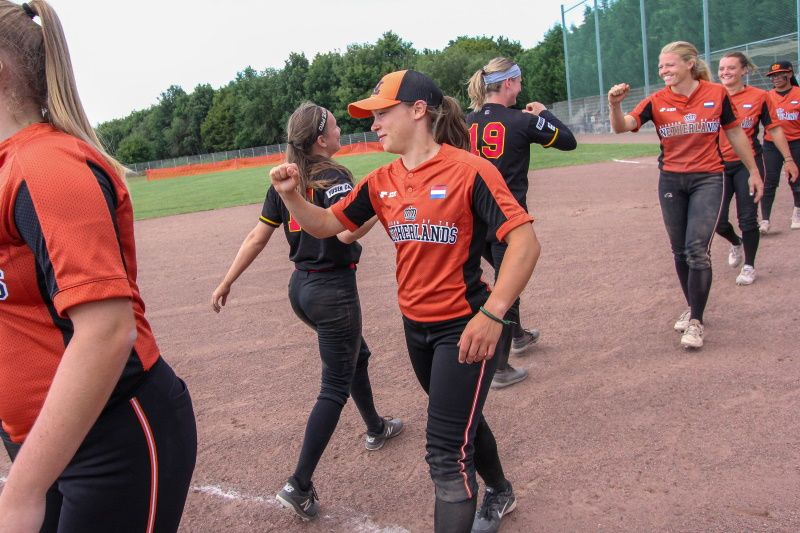 Germany and the Netherlands have played the first softball match between two national teams since March after competing in back-to-back friendlies in Cologne.

World number nine ranked the Netherlands travelled to Germany for the fixtures amid the easing of coronavirus restrictions, which saw numerous countries enter lockdown periods earlier this year.

The lockdown had seen the international calendar draw to a standstill, with major softball competitions, including at the Tokyo 2020 Olympic Games, being postponed.

The Netherlands emerged as 9-1 winners in the first match between the two teams.

A second 12-2 victory followed for the Dutch against world number 32 side Germany.

Both teams will be looking to build ahead of the European Women’s Softball Championships in 2021.

The competition is scheduled to take place from July 4 to 10 at Friuli Venezia Giulia in Italy.

The winner of the competition will qualify for the Birmingham 2022 World Games, which was postponed from 2021 due to the COVID-19 crisis.