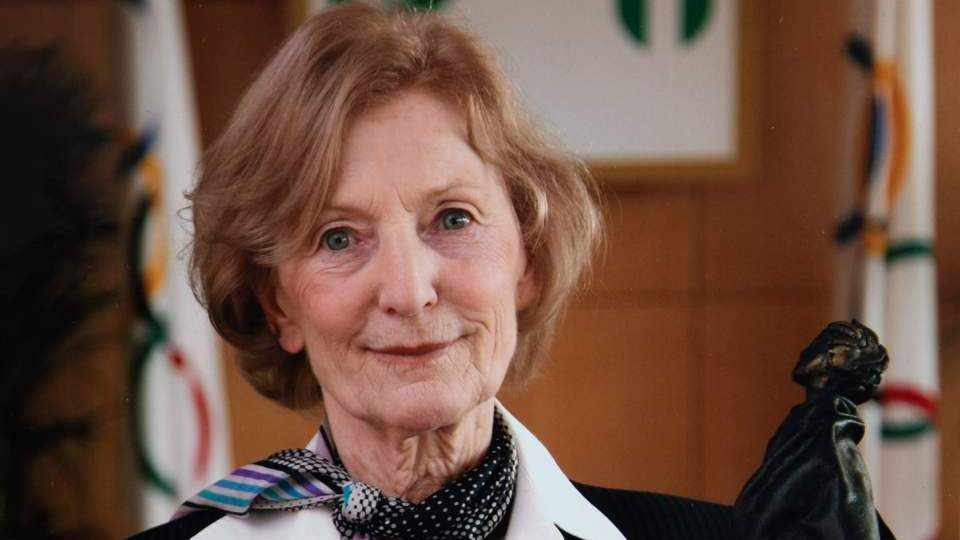 The Hungarian competed at four Olympic Games during her career, earning a total of six medals.

This included a gold in the team portable apparatus event at Melbourne 1956, with Tass achieving a team silver and horse vault bronze at the same Games.

She had already earned team silver at London 1948 and Helsinki 1952, also claiming team portable apparatus at the latter competition.

After retiring, Tass became a coach and worked with the French gymnastics team for a period.

Among her accolades were the Middle Cross of the Order of Merit of the Republic of Hungary, the Presidential Medal of Merit and the national sport award for Hungarian Gymnastics.

He triumphed in the water polo competition at Helsinki 1952.

The Hungarian Olympic Committee were among those to pay tribute to Tass, saying it "shared the family's grief."