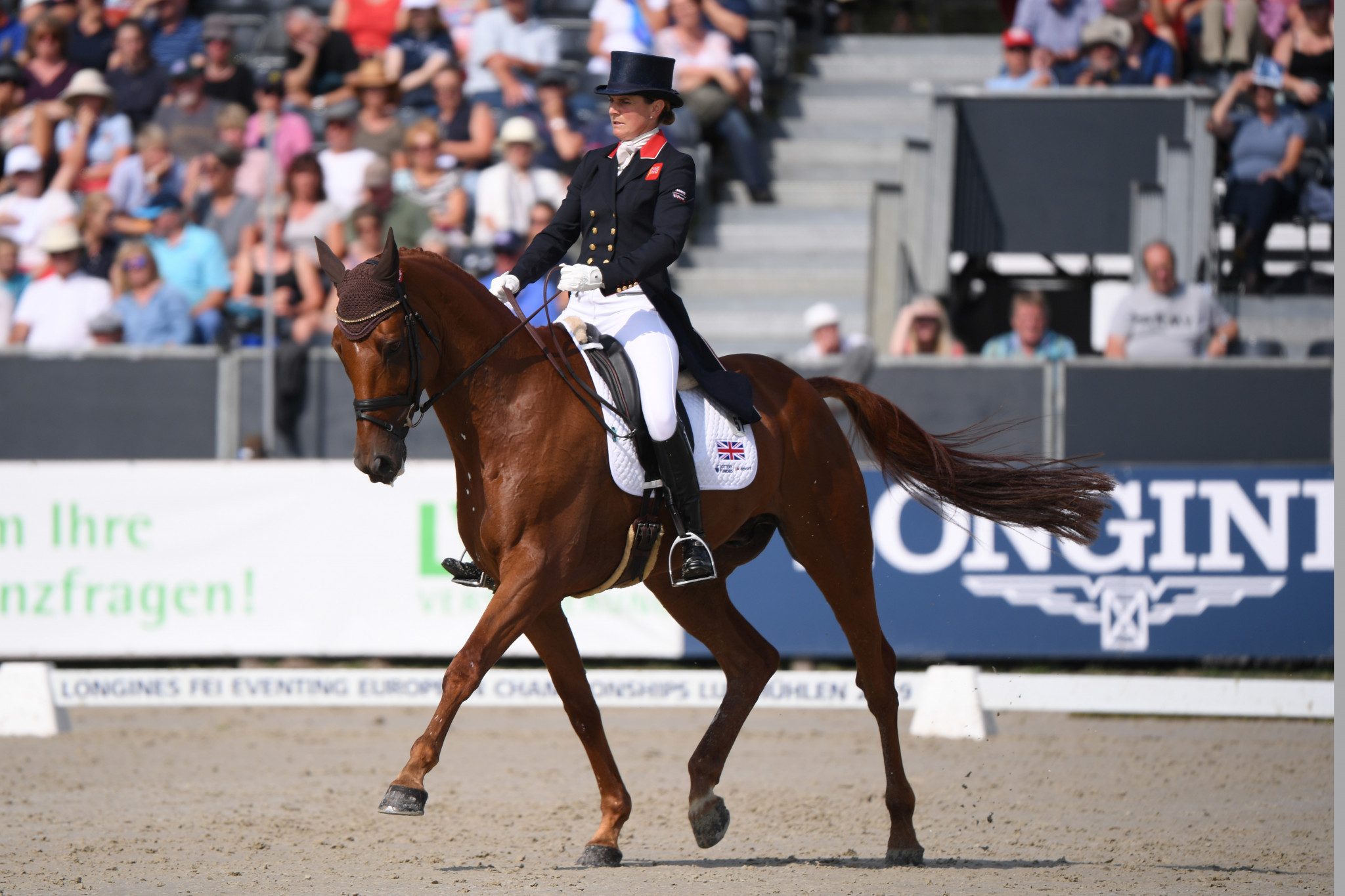 The 13-year-old horse had been suffering from the rare disease eosinophilic enteritis, as reported by Horse and Hound.

A year later, French and Quarrycrest Echo achieved team silver at the European Championships in Germany.

Nicknamed Red, the horse was then sold to Japan's Toshiyuki Tanaka, who competed at the London 2012 Olympics.

"He couldn’t have had better care from the vets at the B&W Equine Hospital at Breadstone and everything was done to save him, but it wasn’t possible," said Angela Tucker, who is currently training the Japanese equestrian team.

"The Japanese were very appreciative that they were able to buy him, through Riding Club Crane, and it was a dream for Toshi to have the ride on him.

"It is just such a shame he never had the chance to form a partnership with him."

French described the horse as "incredible" after selling him last year.

"He is the most incredible horse to ride at speed round a shorter track – I’ve never had one like it – and I’m so proud of him," she said.