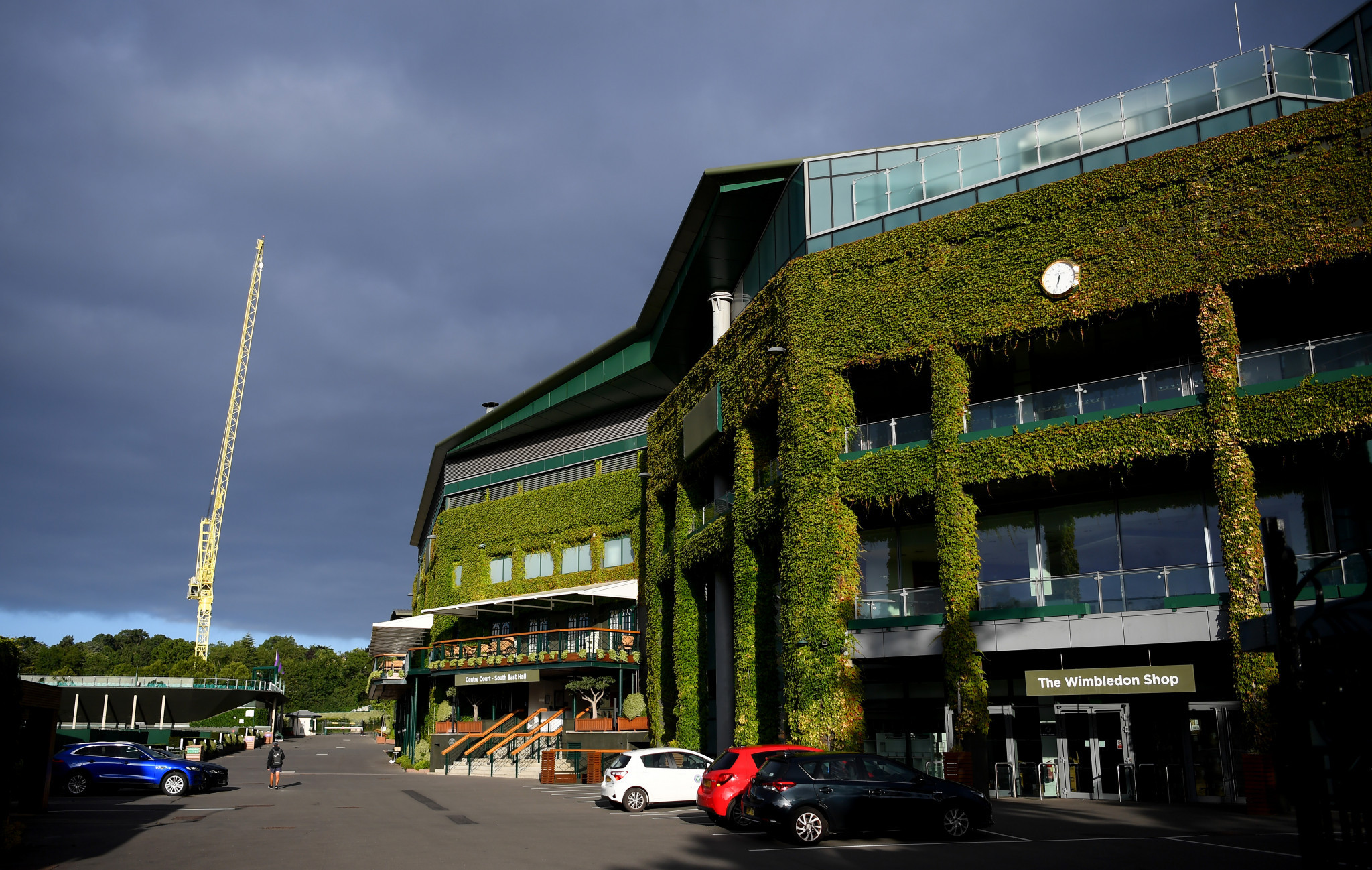 Outgoing All England Lawn Tennis Club (AELTC) chief executive Richard Lewis has confirmed the organisation will not be able to insure Wimbledon against the possibility of a pandemic cancelling the event again next year.

Wimbledon 2020 was scheduled to run from June 29 to July 12, with this year scheduled as the 134th edition of the Championships.

The grass court Grand Slam in London was cancelled in April due to the coronavirus pandemic, however.

It means the annual event has not taken place for the first time since the Second World War.

The AELTC is expected to secure a large payout having taken out a £1.5 million ($1.8 million/€1.6 million) per year insurance policy for the past 17 years.

The payout is expected to lessen the blow for organisers, compared to other events worldwide without similar policies.

Lewis, who will be replaced by Sally Bolton as AELTC chief executive in August, acknowledged the current crisis means the tournament will be unable to secure similar insurance for next year's event.

"No that's impossible in the current climate," Lewis said, according to the Metro.

"What I would say about the future though is that when I first started in 2012, there were some signs that things were not insurable, because of communicable diseases that had taken place like SARS and swine flu.

"In the immediate aftermath you can't get insurance but fairly soon after that, you can start to get insurance again, the market returns.

"So there won't be insurance next year, but I think in the medium term, just because we've made one claim it won't affect us in the long term."

Reports have suggested the AELTC could receive an insurance payout of £114 million ($142 million/€126 million), following the cancellation of this year's event.

Lewis has claimed there is no set figure for the payout.

A significant part of the sum is expected to be given to the Lawn Tennis Association to support British tennis.

"I think I emphasised it when we cancelled, we cancelled because we had to cancel," Lewis said.

"There was absolutely no ifs nor buts.

"The fact we had insurance was incidental in the sense it's then triggered once you make the decision to cancel.

Both the French and US Open tournaments have also been impacted by the coronavirus pandemic, with the two Grand Slam events planned to take place under restrictions.

The US Open has been scheduled to take place from August 24 to September 13, its original dates, but the tournament in New York is set to take place without fans.

Players will reportedly be limited to one member of support staff and will have to live in a "bubble" in designated hotels in Queens.

The French Open was moved to between September 20 and October 4, with the French Tennis Federation (FTF) announcing this week that fans can attend but with restrictions in place.

No more than four people can be sat in a group and one chair must be left empty between each group in the same row.

Face masks are recommended but not mandatory when sat in the stands, although they must be worn when moving around the Roland Garros grounds.

Holding the events is seen as key to the finances of the organisers.

The United States Tennis Association said it has taken on more debt to ensure the US Open can take place this year, with the organisation laying off 130 members of staff due to the financial impact of coronavirus.

FFT President Bernard Giudicelli admitted in May that holding the French Open without fans had been considered, as staging the event will enable television contracts to be fulfilled.

This will allow the organisation to secure crucial funds.