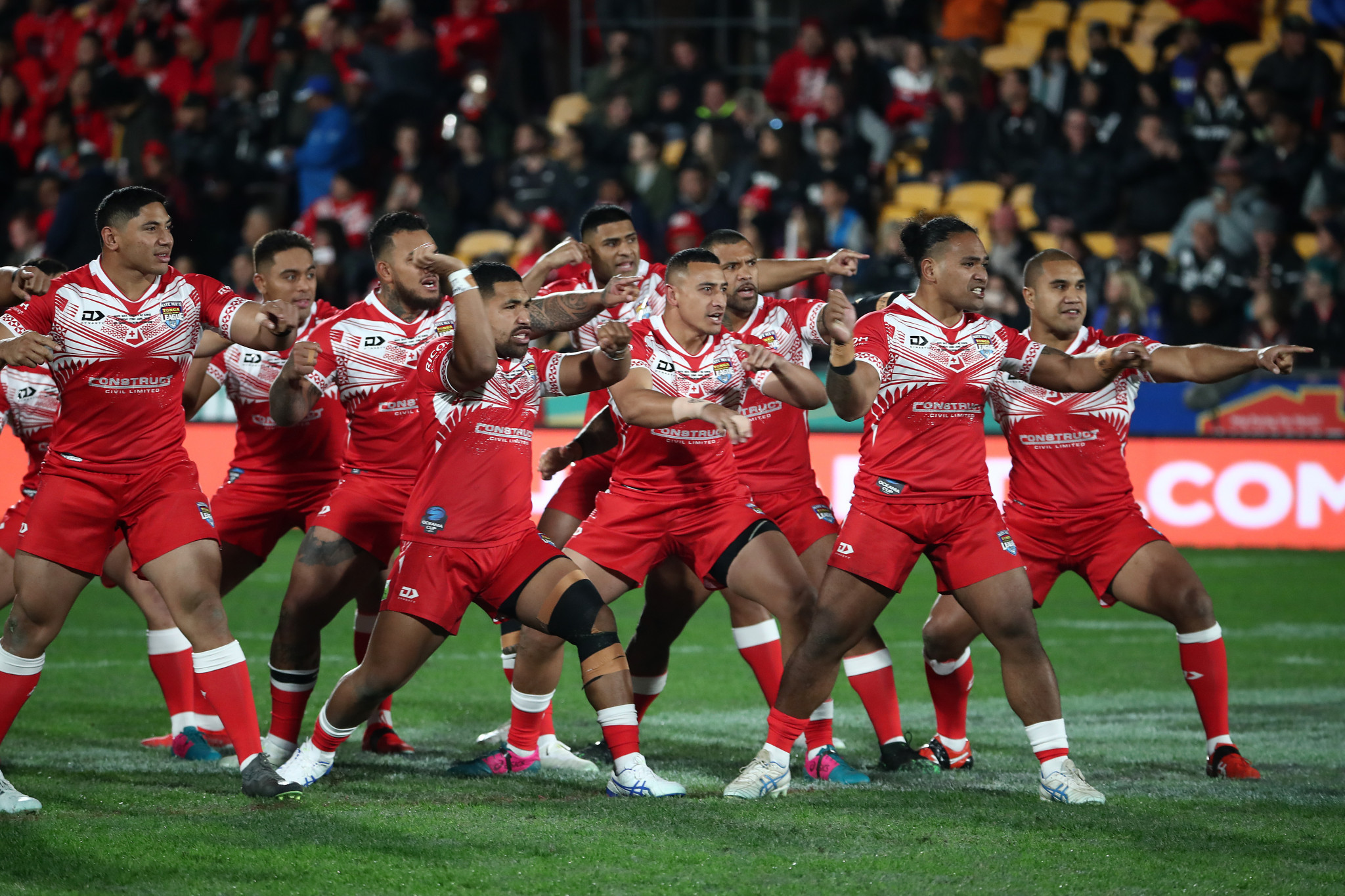 Tonga Ma'a Tonga Rugby League has submitted an application to join the International Rugby League (IRL), after the sport's national governing body was suspended last year due to governance concerns.

In October 2019, the IRL suspended Tonga National Rugby League (TNRL) after governance concerns were raised by a host of bodies including the office of the Prime Minister of Tonga, the Tonga Sports Council, the Rugby Football League, the Australian Rugby League Commission and the Rugby League Players Association.

TNRL appealed the decision however it was upheld by the IRL in March.

A four man Implementation Committee was formed to oversee the country's application to regain its membership.

Tonga Ma'a Tonga Rugby League's application to return to the sport's top table will now go through a three step review process - firstly to the Asia Pacific Rugby League (APRL) Board, then to the IRL Board and finally to the IRL membership.

"They managed to bring together several parties who had an interest in Tongan rugby league and helped them form a coherent group, under mutually acceptable rules, structure and leadership.

"The Implementation Committee achieved that with great professionalism and skill whilst working under close media scrutiny, especially in Tonga."

Meanwhile, the TNRL has appealed its expulsion from rugby league to the Court for Arbitration for Sport.

Tonga earned automatic qualification to the 2021 Rugby League World Cup in England as semi-finalists in 2017.

The IRL is looking to increase its number of national members in order to become a full member of the Global Association of International Sports Federations (GAISF).

To reach the aim of becoming a member of GAISF, the IRL needs to reach 40 approved nations recognised by their national Government or Olympic Committee.

GAISF has currently validated 24 IRL members and applications may be received from at least three more nations in due course after Cameroon, Ghana and Nigeria moved from observer to affiliate status.