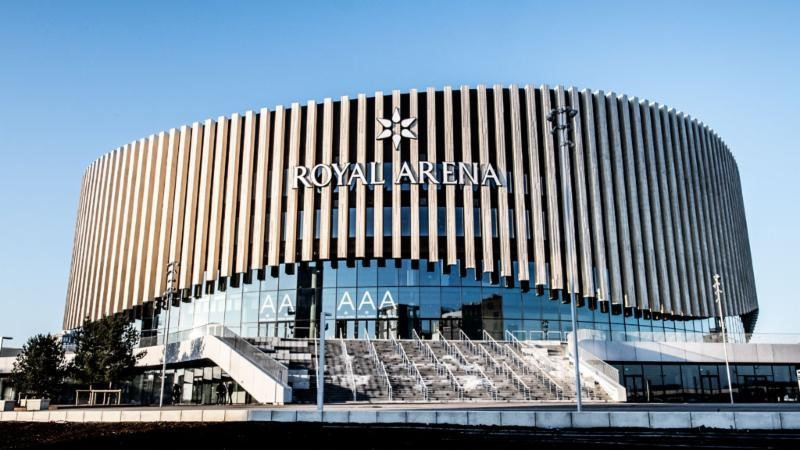 Denmark has withdrawn as hosts of the 2021 Artistic Gymnastics World Championships.

In a statement, the FIG said its Executive Committee expressed "regret and disappointment" at the DIF's decision to give up the hosting rights.

No reason has been given for the DIF's withdrawal, which forces the worldwide body to find a new host for the 50th edition of its flagship event outside of the Olympic Games.

The FIG Executive Committee "will shortly consider all consequences resulting from this situation, including the launch of a new bidding procedure for this event", the organisation added.

The DIF's withdrawal comes at a uncertain time for all sport worldwide amid the disruption caused by the coronavirus pandemic.

It represents a considerable blow to the FIG, which has been put in tough position as the event had been due to open in just over 15 months' time.

In April, the FIG told insidethegames it did not have any plans to move the dates for the 2021 Artistic Gymnastics World Championships after the Tokyo 2020 Olympics were postponed by a year because of the COVID-19 crisis.

Copenhagen has never staged the event but Denmark did so in 2006, when it was held in Aarhus.

The Danish capital had been awarded the Championships in March 2018.

The Artistic World Championships are held every year, except for Olympic years.