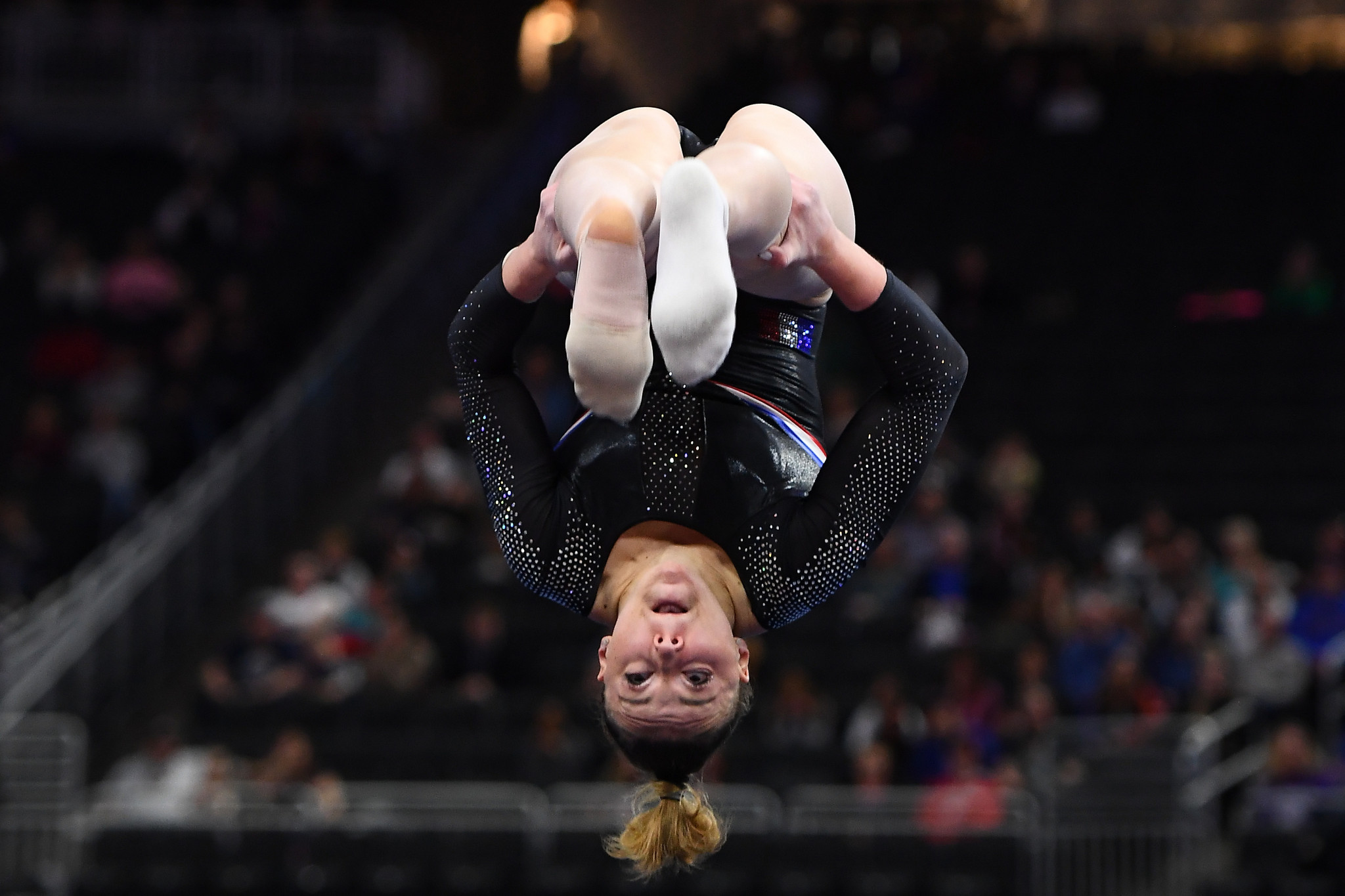 World Championships in artistic, rhythmic and trampoline gymnastics are included in the deal, which runs from 2021 to 2024.

It covers European Broadcasting Union (EBU) members in Europe and North Africa who will be able to show exclusive coverage of the flagship competitions.

Non-exclusive rights for non-Olympic FIG disciplines and events is also part of the agreement.

It means a return to public service media channels for the FIG, and it is hoped the free-to-air channels will bring increased viewership and visibility to the sport.

Both the FIG and Eurovision Sport have pledged to jointly develop a digital strategy for content exploitation, including an over-the-top solution for gymnastics under the umbrella of the EBU and its members.

"We are thrilled to have signed this agreement with Eurovision as we believe that European free-to-air television is the right place for our sport on the continent," said FIG President Morinari Watanabe.

"It will allow greater exposure for our gymnastics disciplines as well as providing higher visibility for our partners.

"We are sure that this agreement will be instrumental in growing our audience in many European territories with a strong gymnastics tradition."

All of the World Championships in the time-frame of the deal in artistic, rhythmic and trampoline gymnastics will take place in Europe.

In artistic, Copenhagen was awarded the 2021 edition, with Liverpool playing host in 2022 and Antwerp doing so in 2023.

Sofia will host the next Rhythmic Gymnastics World Championships in 2022 before Valencia does so in 2023.

The 2021, 2022 and 2023 Trampoline World Championships are scheduled for Baku, Sofia and Birmingham respectively.

Glen Killane, who will take over as executive director of Eurovision Sport next month, said: "With many of gymnastics' World Championships scheduled to be held in Europe in the forthcoming cycle, there will be an increased editorial interest from our members in helping to build the profile of gymnastics from 2021 onwards.

"We look forward to a bright future together with FIG."