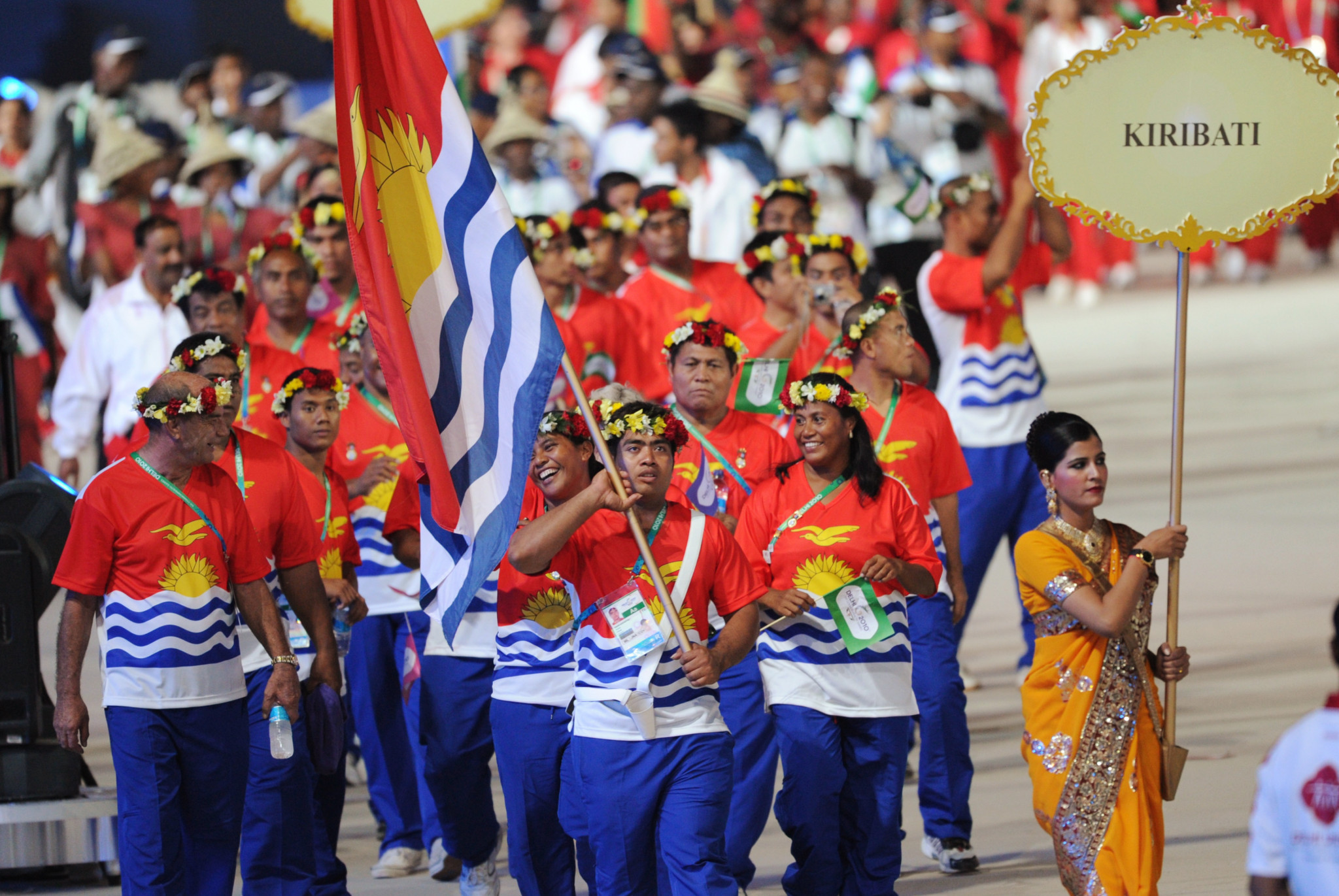 Tevii Turiano has been re-elected President of the Kiribati Weightlifting Federation (KWF).

Turiano was given another term at the helm of the KWF at its Extraordinary General Meeting.

He is set to be joined on the Executive Board by Tenoa Betene, who was elected as general secretary.

The Oceania Weightlifting Federation wished the President, general secretary and the new Executive Board a successful term of office.

Kiribati have enjoyed relative success in weightlifting, with David Katoatau the country's most famous athlete.

The 35-year-old competed at the Beijing 2008, London 2012 and Rio 2016 Olympic Games, serving as Kiribati's flagbearer at the Opening Ceremony of all three events.

Katoatau, who earned six Oceanic titles during his career, was also Kiribati's first Commonwealth champion after taking gold at Glasgow 2014.