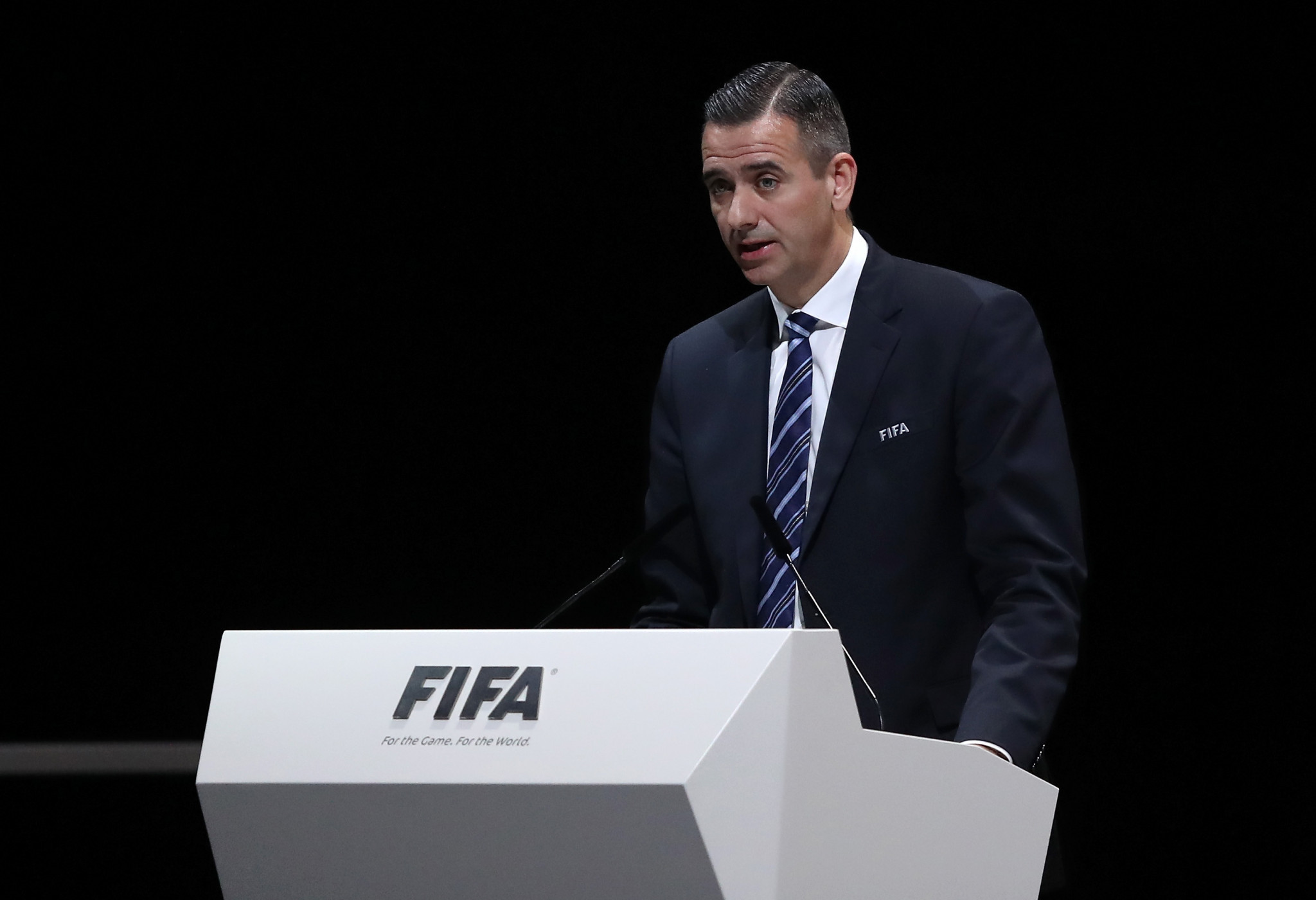 Former FIFA deputy secretary general Markus Kattner has been banned from football for 10 years after being found guilty of conflicts of interest and abusing his position.

It was launched in September 2016 and also investigated former FIFA President Sepp Blatter and ex-secretary general Jérôme Valcke for their roles in the illicit bonus and pay rise scheme.

German-Swiss Kattner had been sacked by FIFA in May of that year for "financial breaches", while Blatter and Valcke had already been banned from football when the investigation was launched.

Joining FIFA in 2003, Kattner was director of finance and administration from 2007 to 2015 and also deputy secretary general for the same period.

"The evidence appears to reveal a coordinated effort by three former top officials of FIFA to enrich themselves through annual salary increases, World Cup bonuses and other incentives totalling more than CHF79 million (£67 million/$83 million/€75 million) - in just the last five years", stated a law firm when releasing information on contracts and compensation given to a small group of FIFA officials which included Kattner.

He also "failed to share the relevant information with the staff of the FIFA Finance and FIFA Human Resources divisions that he was the director of" in order to conceal the nature of these bonuses by not having them appear on relevant financial statements..

The 10-year ban from all football-related activity matches the suspension given to Valcke, while ex-FIFA President Blatter is currently serving a six-year suspension.