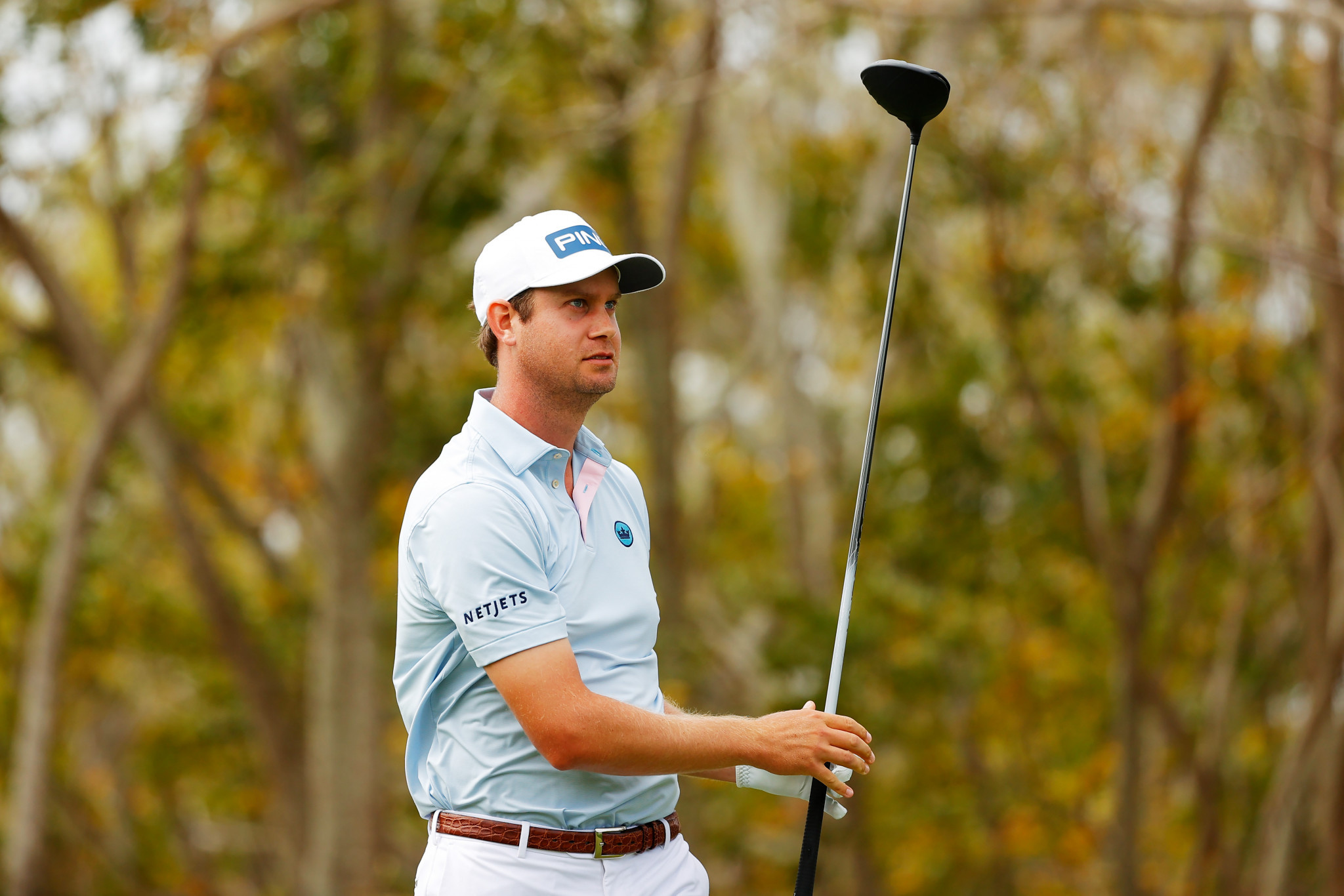 Harris English has become the fifth player on the PGA Tour to test positive for coronavirus.

The American was found to have coronavirus in the pre-screening process for the Rocket Mortgage Classic in Detroit.

He has now withdrawn from the event.

"I’m pleased that the new safety protocols we have in place worked this week.

"I fully support the Tour’s new rule of not allowing anyone on the tournament grounds until testing negative, as protecting others in the field and everyone affiliated with the tournament and the community should be the number one priority as a result of a positive test.

"I appreciate the Tour’s support and I look forward to competing again after I’m fully recovered."

Play had been suspended since March due to the pandemic, but resumed with the Charles Schwab Challenge in Texas last month.

The Rocket Mortgage Classic is scheduled to be held in Detroit from Thursday to Sunday (July 2 to 5).