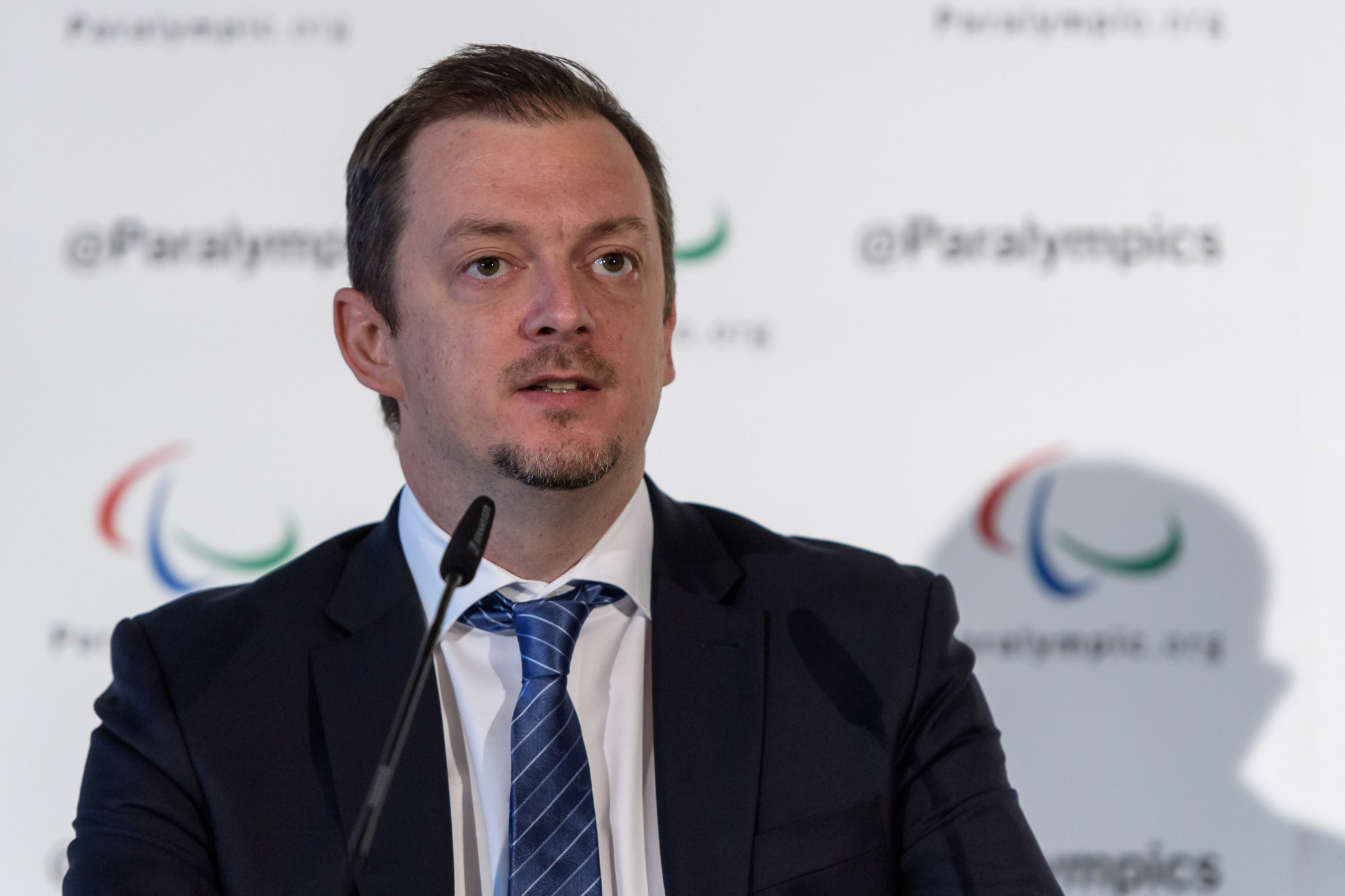 International Paralympic Committee (IPC) President Andrew Parsons has welcomed the decision to hold a wheelchair competition at this year's US Open.

A week after announcing there would be no wheelchair competitions at the tournament, organisers of the Grand Slam made a u-turn following fierce criticism from players.

"The IPC is pleased with the US Open’s decision to reinstate wheelchair tennis in this year’s event," Parsons said.

"Following an outburst of disappointment by the athlete community with their initial decision, the organisers listened, and with the support of the International Tennis Federation, took quick action to work together and reconsider the initial decision.

"The US Open has featured wheelchair tennis competitions since 2005, and later added doubles and the quad division.

"The event has come so far in advancing wheelchair tennis and serving as a role model of inclusion.

"The entire Paralympic Movement appreciates the organisers’ commitment to continue promoting the sport of wheelchair tennis."

Wheelchair players including Australia's two-time Paralympic champion Dylan Alcott had reacted furiously to the omission, accusing officials of "discrimination" after they announced wheelchair events would not be on the programme, along with junior events and the mixed doubles tournament.

Some of the world's top men's tennis players, including Roger Federer and Novak Djokovic, lent their support to calls for wheelchair tennis to be restored to the schedule.

"I applaud the US Open for listening to the athletes’ voices, reconsidering their original decision and including wheelchair tennis back in September’s competition," said IPC Athletes’ Council chair Chelsey Gotell.

"To see that Para athletes are also being consulted in further planning of the event is huge progress, as we must realise that such events ultimately impact the athletes the most."

The US Open, set to take place without fans due to the COVID-19 pandemic, is scheduled from August 24 to September 13 at the Billie Jean King National Tennis Centre in New York, with wheelchair competitions due to take place on the last four days of the event.

Wheelchair athletes will follow the same health and safety procedures as all players participating in the US Open and will be able to access the venue from September 7.