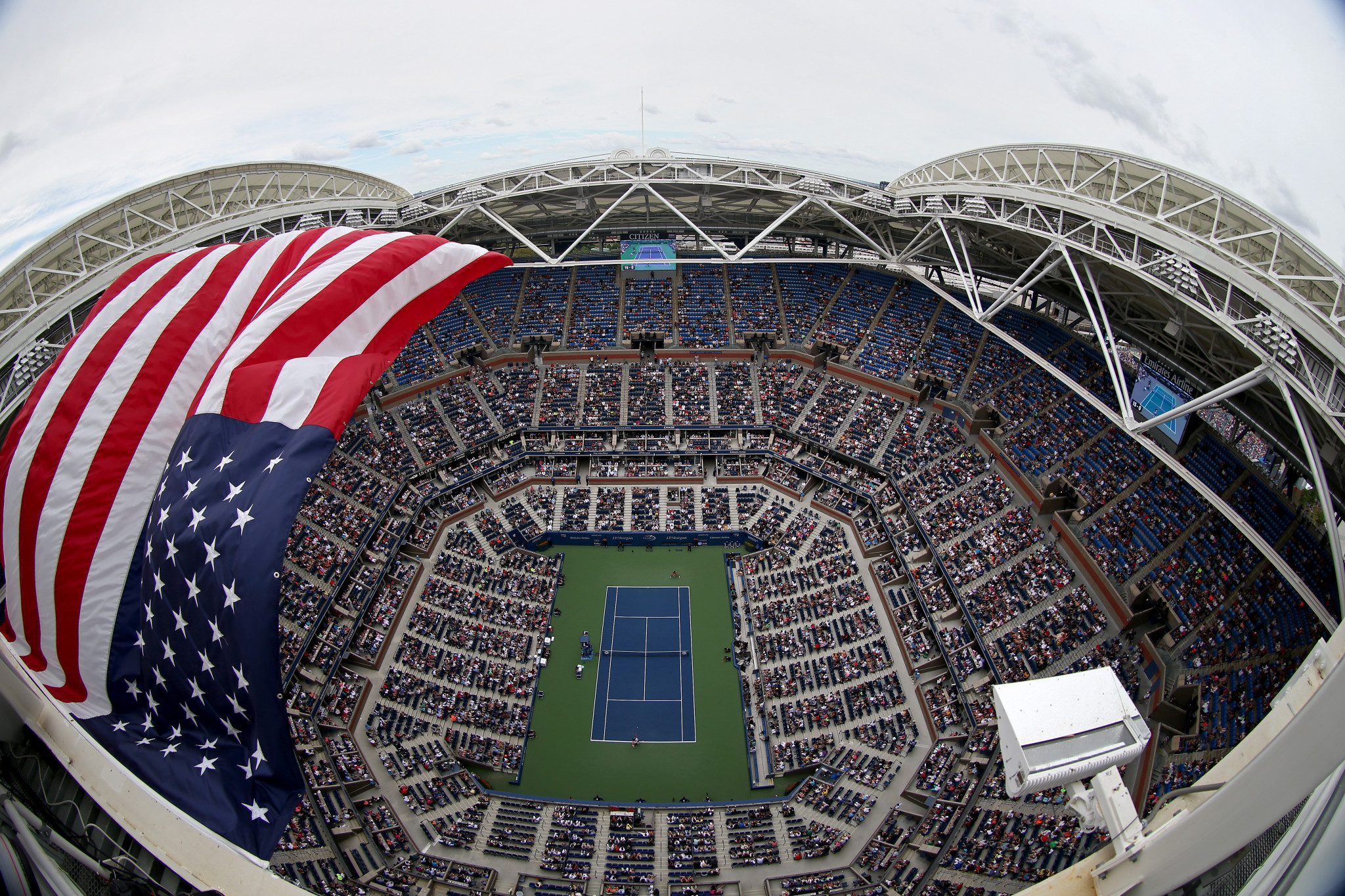 New York Governor Andrew Cuomo has given the go-ahead for the US Open to take place on the dates first planned, albeit behind closed doors and with anti-coronavirus measures in place.

The United States Tennis Association had all but confirmed the event was to go ahead without a date change, and New York State has now given the tournament its blessing to start on August 31.

The Cincinnati Open is being moved to New York to function as a warm-up event at the same venue as part of the USTA's proposals.

Players will reportedly be limited to one member of support staff and have to live in a "bubble" in designated hotels in Queens, which has not gone down well with many including men's world number one Novak Djokovic.

Dowse added that there was a "tremendous responsibility of hosting one of the first global sporting events in these challenging times, and we will do so in the safest manner possible, mitigating all potential risks.

"We now can give fans around the world the chance to watch tennis' top athletes compete for a US Open title, and we can showcase tennis as the ideal social distancing sport.

"Being able to hold these events in 2020 is a boost for the City of New York and the entire tennis landscape."

Dowse added that a full announcement will be made tomorrow, which may shed more light on the restrictions players will be operating under.

Djokovic has suggested he may opt to skip the tournament, citing concerns over the limited player entourage, restricted access to courts and potential quarantines on arrival, while women's world number one Ashleigh Barty has also expressed doubts over travelling to the US.

The pandemic has already led to the cancellation of one of the year's other Grand Slam tournaments, Wimbledon, while all International Tennis Federation, Association of Tennis Professionals and Women’s Tennis Association competitions remain suspended.