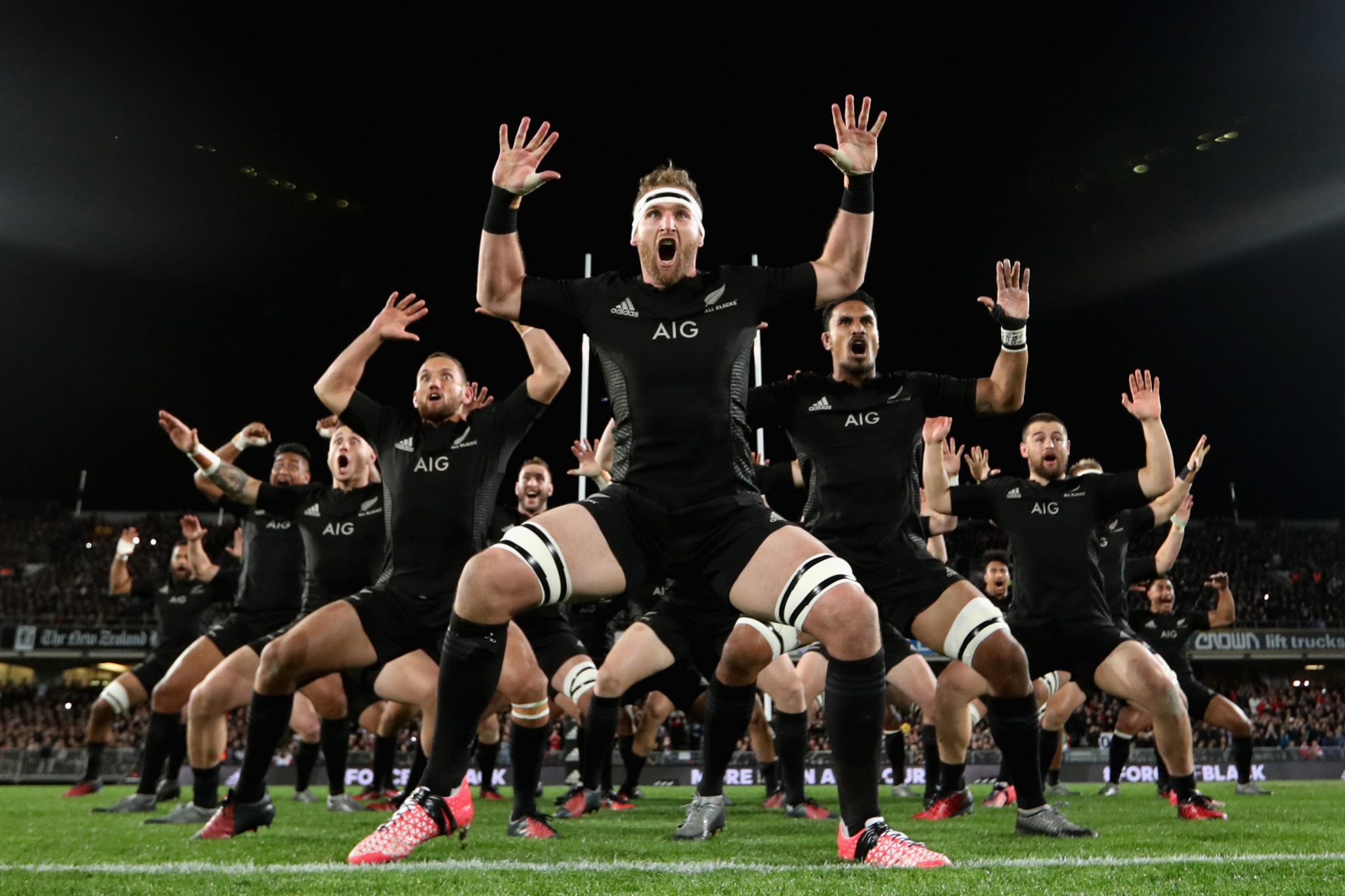 New Zealand and Australia are in talks over arranging a lucrative cross-code hybrid rugby international later this year.

Currently, the All Blacks are scheduled to play the Wallabies in a four match Bledisloe Cup series in rugby union later this year, although there is doubt over whether the series will take place, with borders between the two countries currently closed.

Australia's rugby league team were due to play their counterparts from England in an Ashes series in October and November, however this has been cancelled because of the coronavirus pandemic.

New Zealand Rugby boss Mark Robinson said a cross-code match, which could net as much as $10 million (£8.09 million/€8.90 million), had been discussed between the two countries, as reported by the New Zealand Herald.

"We've had the option put to us of this hybrid game with the Kangaroos," said Robinson.

"It's one of many different scenarios in a unique year like this that we're considering, looking to be innovative and having a focus on trying to consider revenue-generating ideas at this time given the financial climate we're in.

"The last time New Zealand Rugby had an approach was in 2017 and at that stage for various reasons it wasn't taken any further.

"We're interested in learning more, as we are a whole range of things that are being put to us at the moment.

"We'll go through the proper process in terms of making a decision if we feel it's got merit to take it further."

The hybrid fixture would involve 14 players a side, with the line-ups a combination of players from both codes.

Saturday December 5 has been targeted for the unique contest, as reported by the Courier Mail.

"This would take the Kangaroos to the world. There will be global recognition.

"We are still in talks but obviously news of this has got out.

"I’m keen to make this happen. We want to play the All Blacks, hopefully we can get the concept off the ground.

If an agreement can be reached Australian stadiums in the frame to host the fixture include the Suncorp Stadium in Brisbane, Optus Stadium in Perth and ANZ Stadium in Sydney.