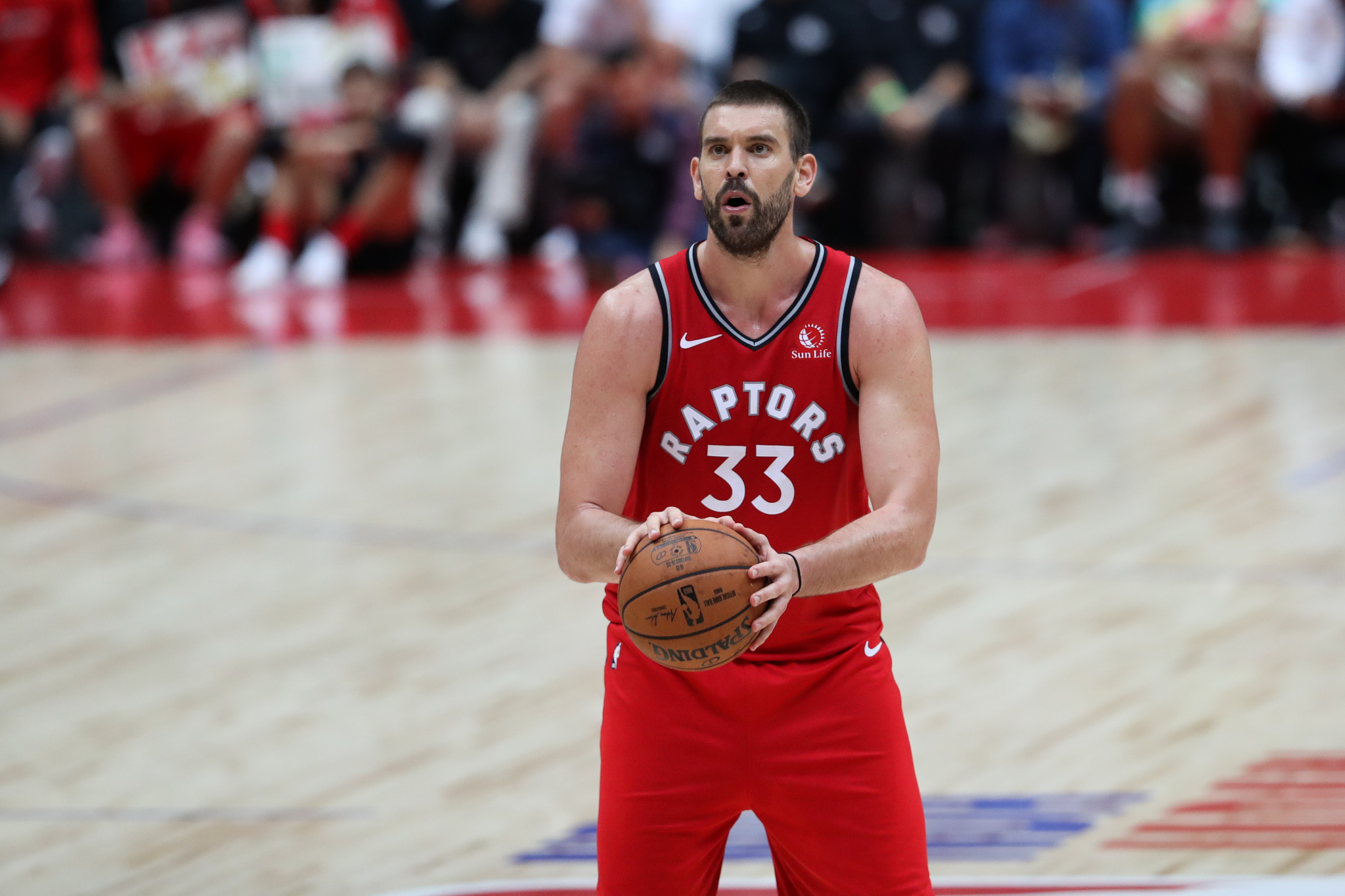 Gasol, who won an National Basketball Association (ABA) Championship with the Toronto Raptors last year, has created a side with great international experience.

Martin, Pino and Llorca were in attendance at the press conference in the city yesterday where the announcement was made.

Martin said: "First of all, and as captain of the team, I'd like to thank the club and the President for making this possible.

"We are delighted to be part of this and we have been waiting for this moment for a long time.

"3x3 is different than basketball - people can watch the games for free.

"It's really attractive for the spectators and this is just the beginning for us as we want to go step-by-step - our goal is to reach a World Tour Masters."

Martin won a silver medal with Spain at the 3x3 event at the European Games in 2015 and reached the semi-finals of the FIBA 3x3 Europe Cup last year, losing a third-place playoff against Lithuania.

He is also a three-time NBA All-Star and twice an Olympic silver medallist.