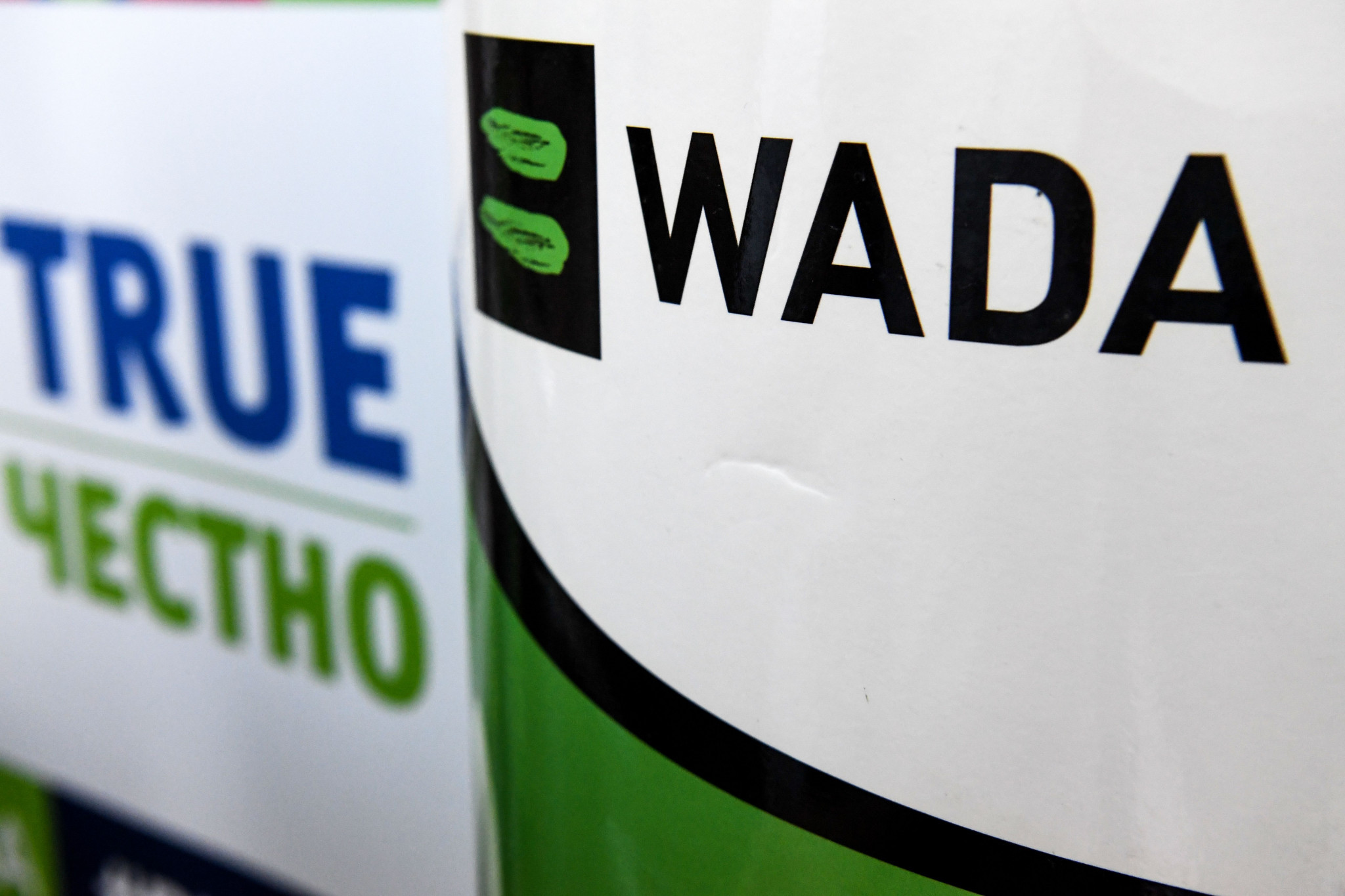 The White House Office of National Drug Control Policy (ONDCP) has threatened to pull its funding of the World Anti-Doping Agency (WADA) unless the international body undergoes serious reform.

The ONDCP issued a series of recommendations in a report to the United States Congress earlier this month, criticising the structure of WADA and questioning whether the country's investment into the organisation was value for money, as reported by The Washington Post.

The US contributes $2.7 million (£2.17 million/€2.39 million) to WADA, more than any other nation, and with the International Olympic Committee matching Government funding, this amounts to $5.4 million (£4.34 million/€4.79 million).

"American taxpayers should receive a tangible return on their investment in WADA in the form of clean sport, fair play, effective administration of the world anti-doping system and a proportionate voice in WADA decision-making," said the report.

"For years the United States has provided the World Anti-Doping Agency with millions of taxpayers’ dollars in annual dues — far more than any other nation in the world.

"We do so with an expectation that WADA will operate in a transparent, accountable, and independent manner that is above all else fair to athletes - America’s athletes devote years of effort and passion preparing to represent the United States in international competition.

"They deserve a fair shake and a WADA committed to guaranteeing competition on a level playing field."

A particular area of concern highlighted in the report is WADA’s handling of the Russian doping scandal.

The report says the case, due to be heard by the Court of Arbitration for Sport from November 2 to 5, "continues to demonstrate inadequacies in WADA’s independence and capacity to firmly, effectively, and in a timely manner enforce compliance with the code, hold major countries accountable under the rules and uphold the expectations of clean athletes."

The ONDCP is also critical of the country's lack of representation on WADA governing boards and committees, when compared to its financial contribution.

It outlines three areas that should be monitored in respect of whether funding is reduced or pulled, with the first of these being that WADA "must include independent athletes and anti-doping stakeholders on its committees and decision-making bodies."

The second point highlighted is that WADA must "be free from undue influence by sports organisations with a direct financial interest in its decisions."

The third point highlighted is that WADA's top leadership bodies "should be proportionate to financial contributions," including better representation from the United States.

Although WADA first convened a working group in November 2016 to explore options for reform the ONDCP say they believe "insufficient progress" has been made.

ONDCP has asked Congress for the authority to decrease or eliminate its funding "if WADA fails to meet basic standards for effectiveness, independence, transparency, and responsiveness to the athlete voice, and fails to promote US representation commensurate with the United States’ financial contributions to WADA."

Speaking about the report, Travis Tygart, chief executive of the US Anti-Doping Agency said: "I think it’s a damning but accurate indictment of WADA’s governance and its failure in its role to serve clean athletes.

"Let’s hope this is the final wake-up call to the IOC and the public authorities at WADA to fix these problems before it’s too late."

Responding to the ONDCP report, WADA said in a statement: "The ONDCP shared three paragraphs of a draft of its report with WADA last week and asked us to advise them of any factual errors contained within.

"Even in that small excerpt, there were a number of inaccurate and misleading statements and WADA responded, suggesting various corrections.

"Unfortunately, not one of those corrections was included in the final report.

"After a detailed reading of the report in full, WADA is sorry to note that the rest of the report also contains multiple inaccuracies, misconceptions and falsehoods that will cause unnecessary misunderstanding as a result.

"It is very unfortunate that the report was written without due regard for the facts or context and with the clear intention to discredit WADA.

"It is beyond WADA’s comprehension that such a report is produced when representatives from the US Government have never raised any of these concerns around the table of the WADA Foundation Board over the past 20 years, and actually endorsed {at the November 2018 meeting of the Foundation Board} the WADA governance reforms that are now being implemented.

"All US interventions can be found in WADA’s Foundation Board meeting minutes that are publicly available on WADA’s website.

"WADA is finalising a detailed response that will be sent to the US Congress in the coming days."