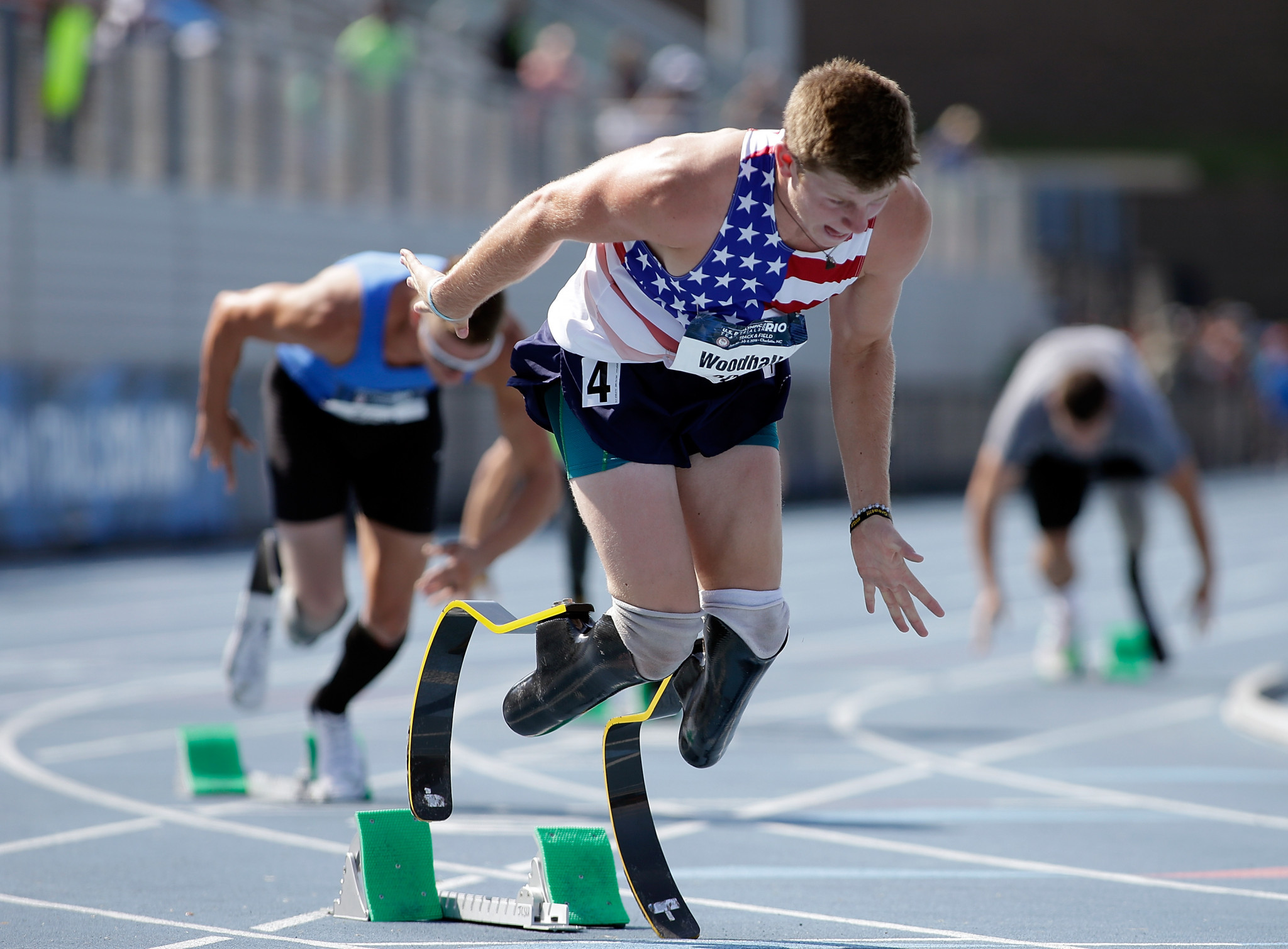 The United States is celebrating its first ever joint Olympic and Paralympic Day tomorrow, with the occasion being marked by Team USA athletes, national governing bodies and community groups.

The United States Olympic and Paralympic Committee (USOPC) announced the change of name in the country for the day, as part of its drive to get the values of the Paralympic Movement recognised as part of the day, which is celebrated globally.

The day is designed to celebrate fitness, well-being, sports culture and educational opportunities, while promoting the Olympic values of excellence, friendship and respect, and the Paralympic values of determination, inspiration, courage and equality.

"This is a monumental step to see the two movements join together to celebrate the value that sport brings to the world, no matter what your sport is, what your body looks like or how you play the game," said Paralympic track and field gold medallist David Brown.

"It means the world to me to be able to share all that I have gained through sport with my community, and hopefully we inspire the next generation of Olympians and Paralympians along the way."

The joint Olympic and Paralympic Day is being celebrated across Team USA’s social media channels.

To further recognise Olympic and Paralympic Day, the United States Paralympic social media account will be merged into the main Team USA account.

"The change made this year to include the Paralympic Movement is another important milestone in our ongoing efforts to elevate our Paralympic athletes and increase awareness for Paralympic sport in the US," said USOPC chief executive Sarah Hirshland.

"Olympic and Paralympic Day joins together athletes and fans from around the world, embracing the unifying power of sport and the inclusivity that the movements bring."

Olympic Day was created in 1948 and is held annually on the date of the anniversary of the birth of the modern Olympic Games - June 23, 1894.