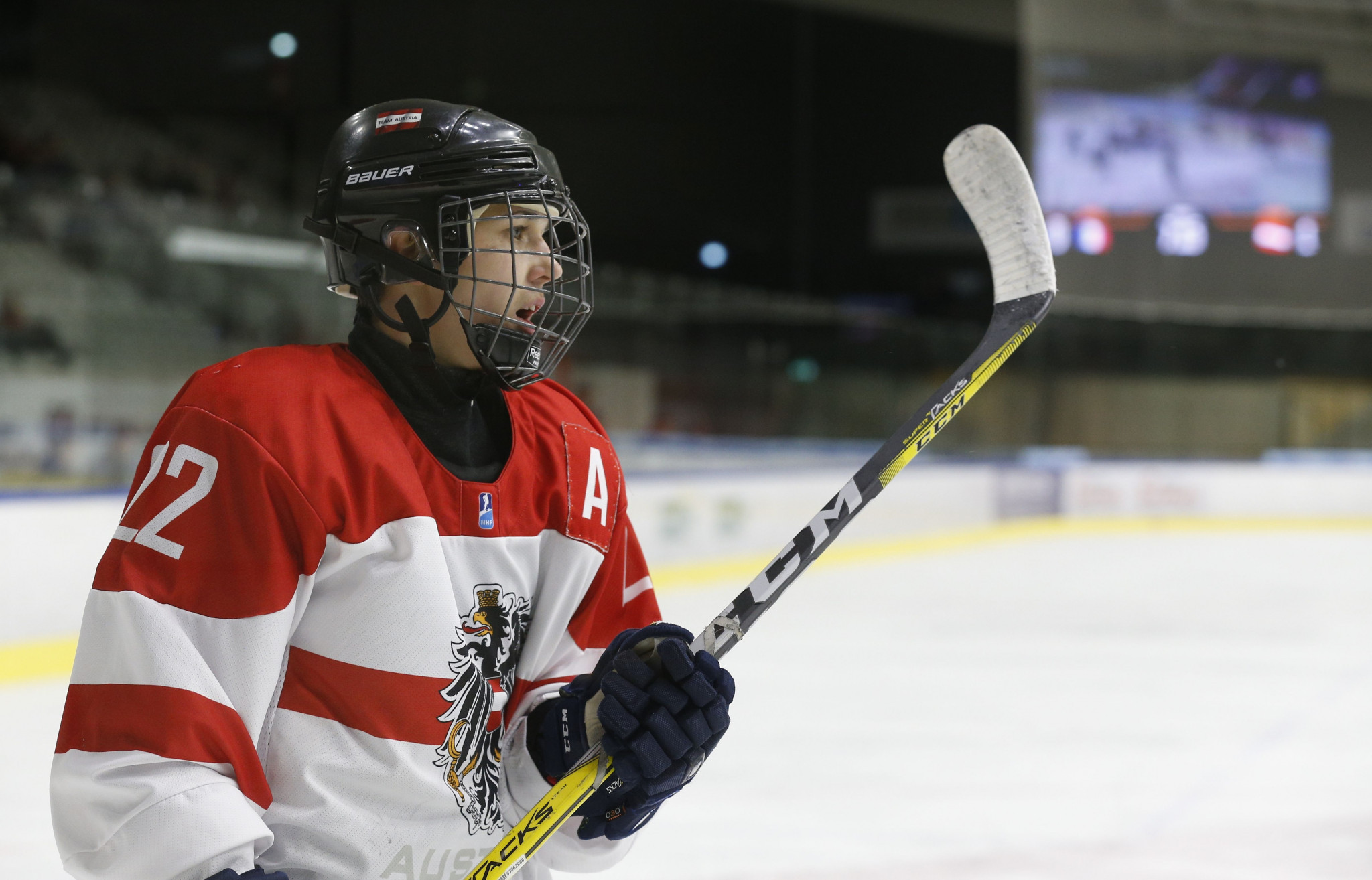 The Austrian Ice Hockey Association (ÖEHV) has announced plans to construct a performance centre in the city of Villach to focus on the development of the women's game.

Confirming that it has submitted a training and development concept to the Ministry of Sports, the ÖEHV said it will be run in cooperation with the Federal Government, the state of Carinthia, the city of Villach and the Ice Hockey Association of Carinthia.

The most talented female players in the country would be brought to the venue at the age of 14 and go through a hockey academy, including schooling.

The centre will combine high standards of hockey, education, personality development, career planning and scientific support to improve the development of female players, the ÖEHV says.

It will also plan to use the venue for camps and games for women's national teams.

ÖEHV President Gernot Mittendorfer said that Villach was the ideal place to build the venue.

"Villach offers the best conditions for a long-term and sustainable setup of a women’s high-performance centre," Mittendorfer said.

"The essential advantages of this place are the high value of ice hockey in Carinthia, the central location and the good possibilities for a dual education for the girls.

"The fact that both the operator of Villach’s Stadthalle as well as the government of the city of Villach are a hundred per cent behind the project is decisive for a successful and long-term cooperation.

"The new federal performance centre will not only offer a professional environment for our girls and their career development but also give positive impulse for ice hockey as a whole."

Carinthia Governor Peter Kaiser announced that the state will invest €8.1 million (£7.32 million/$9.1 million) to build a second ice rink at Stadthalle and to renovate the current arena.

Kaiser added: "I’m happy as a sport responsible and ice hockey fan that we can finalise the important extension of the ice rink infrastructure."

The first class is expected to enroll at the centre in the summer of 2023 if construction goes to plan.

Austria are ranked 14th in the International Ice Hockey Federation women's world rankings and aiming to qualify for the Beijing 2022 Winter Olympics, having never previously reached the Games.