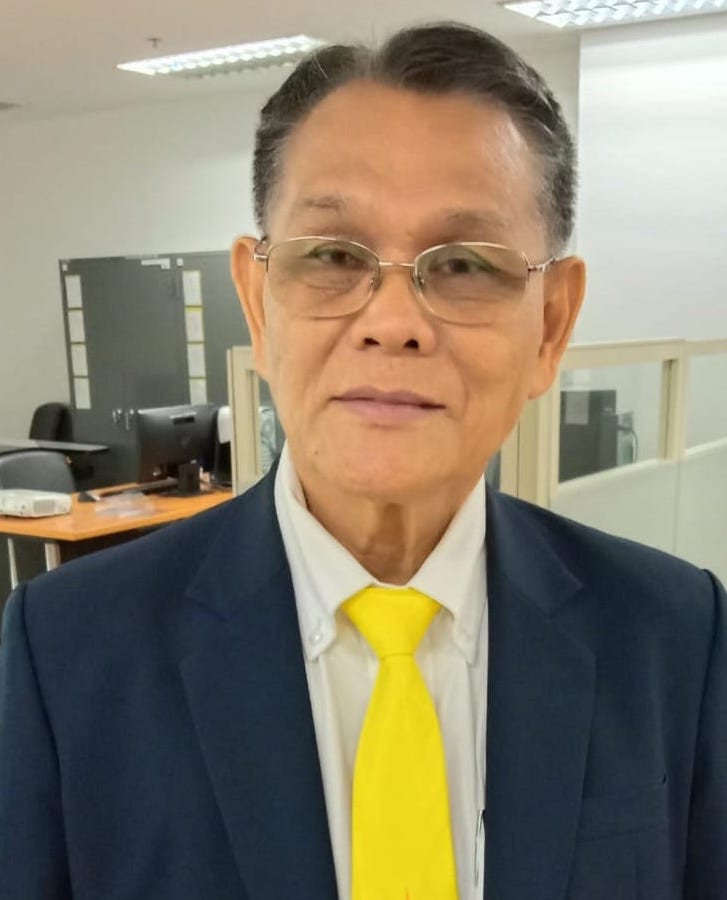 The Association of Southeast Asian Nations (ASEAN) Para Sports Federation (APSF) has officially endorsed the cancellation of the 2020 ASEAN Para Games, moving the 2022 edition to 2021.

Originally scheduled for January 2020, the ASEAN Para Games, which were to be hosted in the Philippines, has had a number of issues causing delays to the hosting of the Games.

It was first rescheduled to March due to financial and logistical constraints on the event organisers, before being postponed a second time, moving to October 3 to 9 due to the COVID-19 pandemic.

The Filipino Government formally cancelled the event on May 8 with funds being reallocated to deal with the outbreak of the virus.

Now APSF's board of governors has officially endorsed its cancellation with the 2022 ASEAN Para Games, scheduled to take place in Hanoi in Vietnam, now moving to December 2021.

Vietnam will now host the next edition and for the first time since 2003 when Hanoi also hosted the event.

Board members also thanked the Government of the Philippines and the Organising Committee for preparing the 2020 Games.

There will be a preliminary meeting for the board of governors in December 2020 to deliberate and coordinate the organisation of the 2021 Games, with the Vietnam Para Games Organising Committee.

APSF President Osoth Bhavilai said: "APSF wishes to once again thank all the relevant parties involved in the preparation of the 10th ASEAN Para Games, including all National Paralympic Committees, respective Governments, sports authorities, stakeholders, and especially to all athletes, coaches and officials for their commitment and sincere understanding."