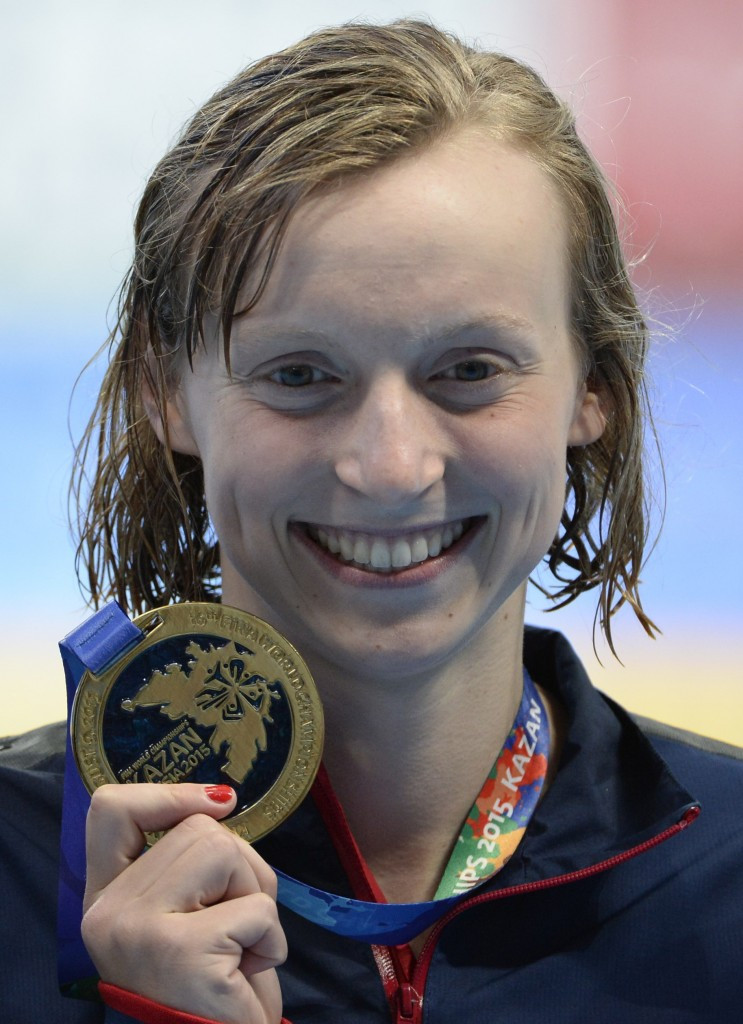 Speaking to Japanese newspaper Yomiuri Shimbun  the 23-year-old from Washington DC said she was "definitely aiming for gold in the 200m, 400m, 800m, 1500m individual freestyle events, as well as the 800m free relay."

Ledecky, who has also won 15 world long course golds – more than any other female swimmer – was philosophical about the postponement of the Games until July 2021 because of the coronavirus pandemic.

"I’ve done a lot of hard work for this year, but I think the postponement decision was right for our health and the world," she said.

"It was very difficult to understand, but we have to accept it as an athlete.

"It’s just one of two options - accept or not accept.

"I’m glad that it was postponed rather than cancelled.

"When people are isolated from each other, we can connect the world together [via the Games].

"I hope the Tokyo Games will be the best Olympics - I hope they bring a sense of unity to the world."

"Once you have a large pool, you can go back to practice to really evolve.

"After a long break, it takes five to six weeks to regain the feeling in the water.

"But, fortunately I’m in good shape.