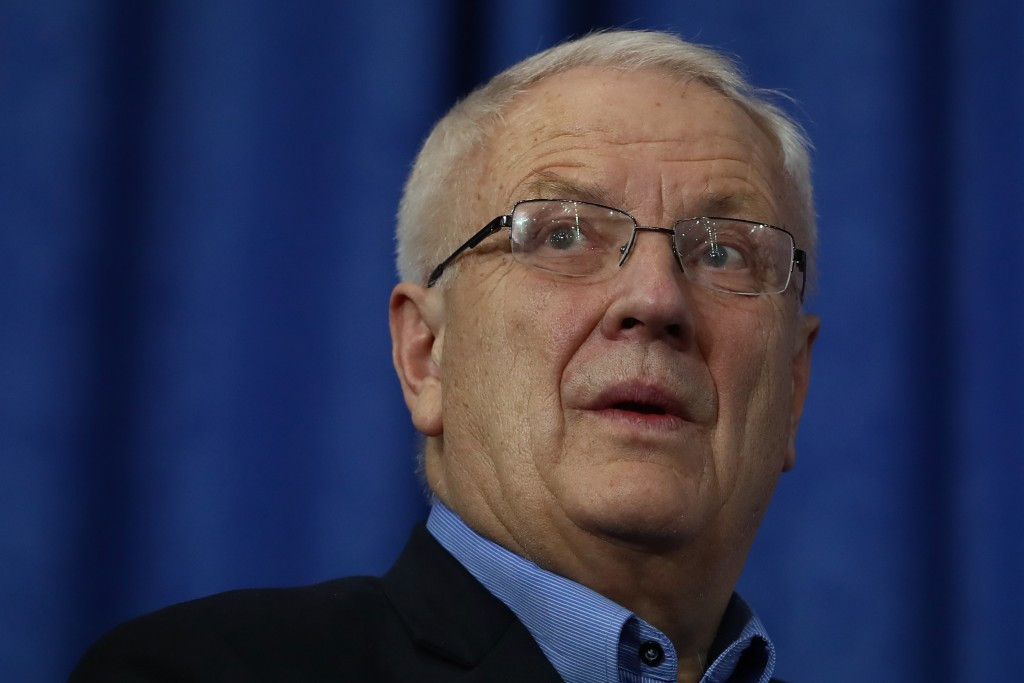 European Athletics President Svein Arne Hansen, who suffered a stroke in March, has passed away at the age of 74.

Hansen died at his home in Oslo in Norway today after failing to recover from the stroke, which he suffered at home earlier this year.

Hansen, who was born on May 6 1946, was a stamp dealer by profession, and started his career in sports administration as a member of the Norwegian Athletics Federation Junior Committee, which he served on from 1968 to 1972.

Hansen was a member of the IAAF Grand Prix Commission from 1985 to 1998 and a member of the International Association of Athletics Federations Golden League working group between 1997 and 2009.

He also served as President of EuroMeetings between 1998 and 2006.

Hansen had a long association with the Norwegian Athletics Federation serving as vice-president from 2001 to 2003 before moving up to the role of President, which he held between 2003 and 2015.
Before being elected as President of European Athletics in 2015, when he succeeded Hansjorg Wirz, Hansen was the vice-president of the organisation between 2007 and 2011, a member of its Executive Board and the chairman of the European Athletics Development Committee during that period.

European Athletics is deeply saddened to announce that its President Svein Arne Hansen has died at the age of 74 on Saturday.

Svein Arne was European Athletics’ fifth president and was first elected in 2015 and then re-elected last year.https://t.co/2HXCbIE7j1 pic.twitter.com/dPSG2Rpo7o

"He was a great leader, a visionary for our sport and a charismatic personality within the athletics family.

"He was much loved by all those who knew him well and above all he was a friend of the athletes.

"We have lost a great man.

"All my thoughts and wishes go to his family at this difficult time."

"I had the honour and privilege to work with Svein Arne for a number of years prior to 2015, and since then as our President.

"He was always trying his best to promote the sport, and always with a smile on his face.

"We will all miss him. I send my deepest condolences to his family and friends."