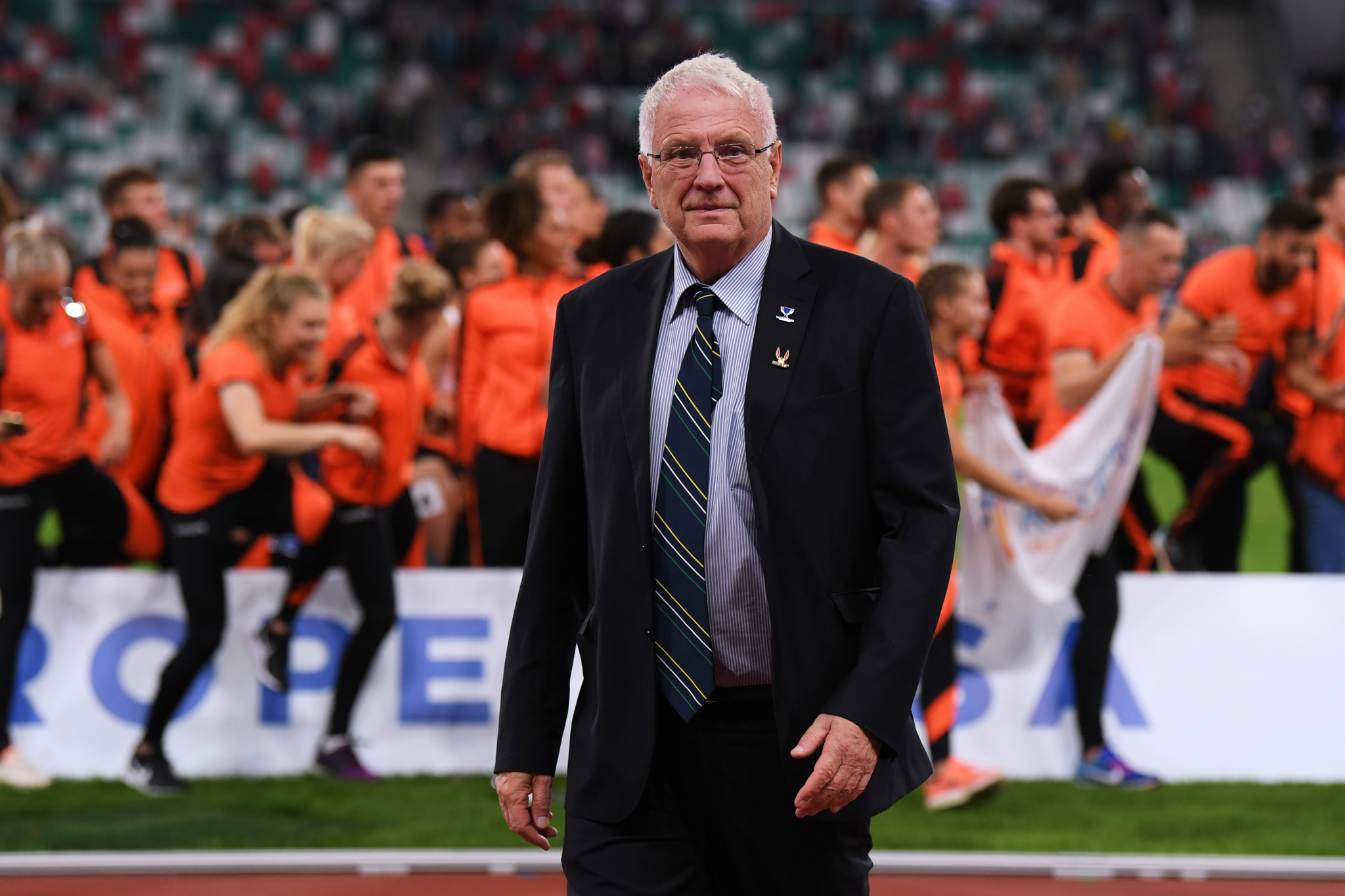 European Athletics President Svein Arne Hansen is in a stable condition, his son has said, after Hansen suffered a stroke in March.

Hansen's son and family spokesperson, Philip Wilkens, told Norwegian publication VG that doctors have characterised his condition as stable but he faces a long period of rehabilitation.

The European Athletics President was taken to hospital on March 15 after complaining of issues with the left side of his body and having trouble articulating.

Doctors determined he had suffered a stroke, and his son said some complications followed but he is now stable, although still in hospital in Oslo.

Last month, he wrote on Twitter from hospital that he was "so grateful to you all for your messages of support and I need them all".

The Norwegian Hansen was elected to serve a second term as European Athletics President last April at the continental governing body's Congress in Prague, where he stood unopposed.

Friends...hello from my hospital bed..I am so grateful to you all for your messages of support and I need them all.The last 4 wks have been very tough & I am fighting everyday to regain my strength. Your support means the world to me & pls keep it coming. We will meet again. ?

In his absence, Dobromir Karamarinov is Interim President and has had to lead the European Athletics response to the coronavirus pandemic.

The organisation's flagship event, the European Athletics Championship, was cancelled as a result of the pandemic.

It was due to take place in Paris in late August, but the decision to cancel was made "with great regret", Karamarinov said.

European Athletics vice-president Libor Varhaník has temporarily taken over from Hansen as the chairman of the Board for the 2022 multi-sport European Championships in Munich.

Hansen is additionally a member of the World Athletics Council.