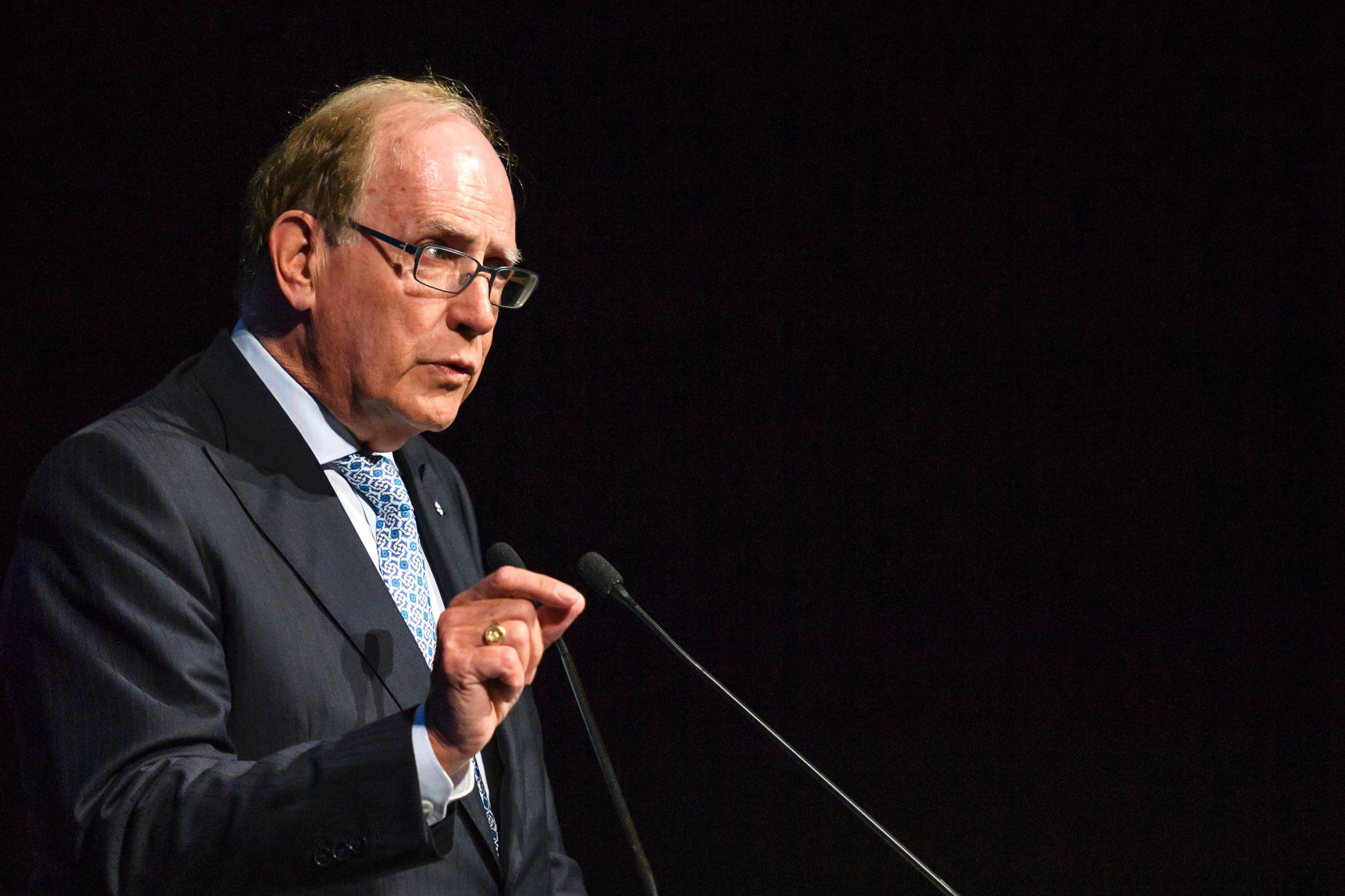 Richard McLaren, known for authoring the report into the state-sponsored doping in Russia, has claimed that match-fixing is the biggest threat to clean sport.

Speaking at the Symposium on Match Manipulation and Gambling in Sport in Toronto, he stressed the need to clamp down on the act to protect the integrity of sport.

Also speaking about the issue was David Howman, a former director general of the World Anti-Doping Agency (WADA).

McLaren, the founder of McLaren Global Sport Solutions, which consults with sport organisations about ethical issues, told Reuters that match-fixing and doping were the two biggest threats to sport, but warned the former was a bigger problem.

"What makes sport different than entertainment is unpredictability," the Canadian said.

"Fixing removes the greatest and most important characteristic, that unpredictability.

"If it loses unpredictability because of fixed results, the passion for sport is diminished and that is a much bigger issue."

Cricket and tennis have been some of the sports in recent years to be hit hard by match-fixing.

In 2018, Egyptian tennis player Karim Hossam was banned for life for the offence and two years later his brother Youssef Hossam received the same punishment.

In 2008, Russian player Nikolay Davydenko was caught up in a match-fixing scandal, although was later cleared of any wrongdoing by the Association of Tennis Professionals.

Cricket has saw match-fixing scandals for decades with one of the most infamous incidents being that of Pakistan bowlers Mohammad Asif and Mohammed Amir who threw no-balls in return for money.

Howman, a barrister based in New Zealand added: "I have done a lot of work in the general sport integrity area and I can quote you what I am told by people who work in that more general business, including enforcement agents, and they all say the biggest threat to sport integrity is organised crime.

Howman was director general of WADA from 2003 to 2016 and now serves as the chair of the Athletics Integrity Unit, the sport's anti-doping governing body.

McLaren continues to be one of the most prominent figures in anti-doping, having recently uncovered corruption and rampant doping in weightlifting.

His Russian report has led to sanctions against the nation, who face a ban from the upcoming Olympics and major sporting competitions for four years.