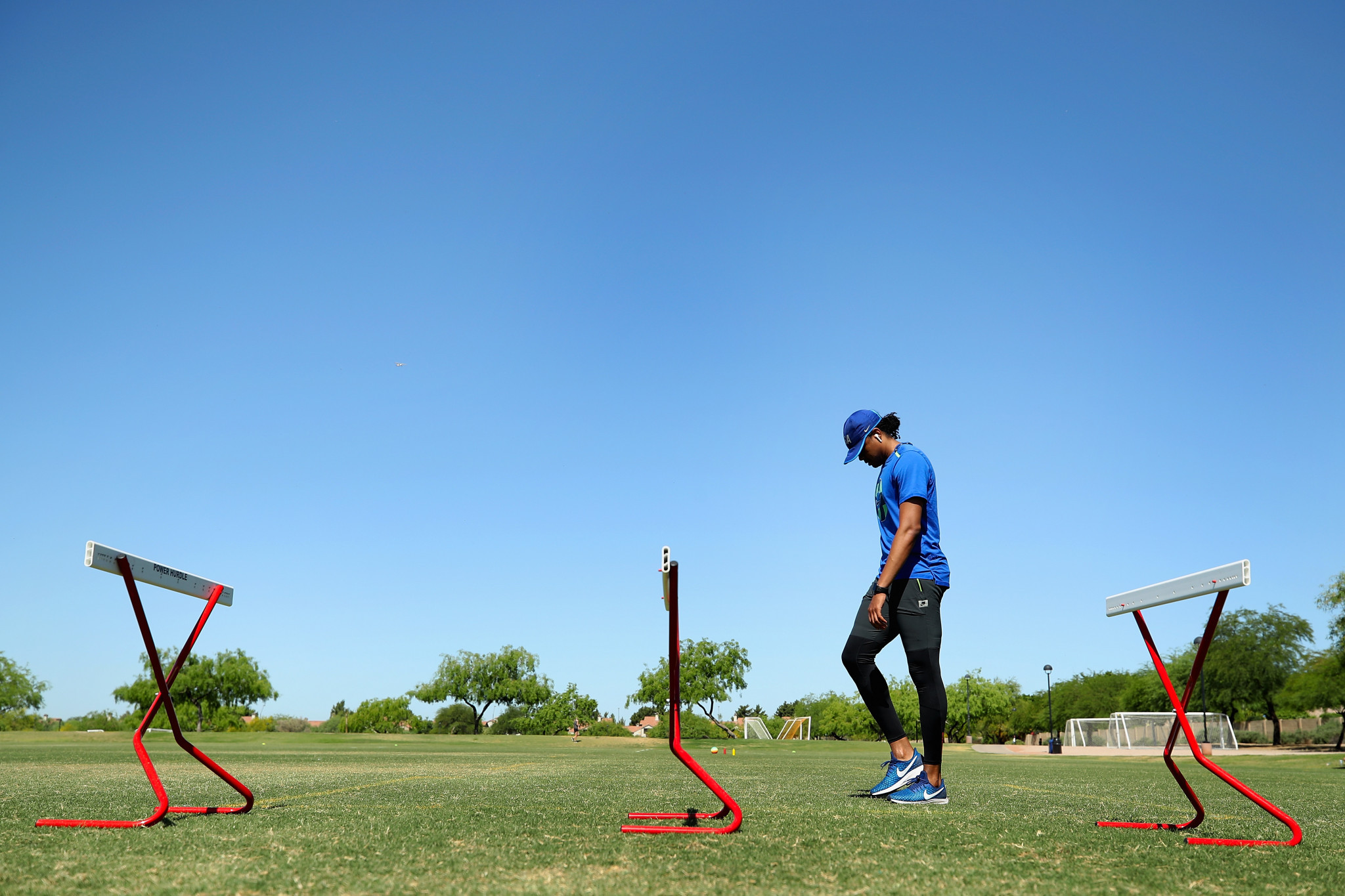 An International Olympic Committee (IOC) survey found that 50 per cent of athletes struggled to stay motivated during the coronavirus pandemic.

Carried out in May, the survey was conducted among more than 4,000 athletes and entourage members from 135 countries.

At the time, the majority of athletes were living under restrictive measures put in place to prevent the spread of coronavirus.

It was found that 56 per cent of athletes were finding it hard to train effectively, while 50 per cent could not stay motivated.

Of the entourage members, 63 per cent revealed they also found it hard to keep their athletes motivated.

Thirty-two per cent of athletes were struggling to manage their mental health and manage their sporting careers, while 30 per cent were concerned about managing nutrition and diet.

"It is very hard to train due to many of the restrictions," said an elite athlete from South Africa.

"Training adds structure to my life, and I feel that the lack of structure without training is negatively affecting my mental health.

"Everything I'm struggling with is linked together.

"They can't be viewed as separate."

Reports had already emerged of sports stars struggling in lockdown, with symptoms of depression and anxiety increasing among athletes.

This was worsened for some by the postponement of the Tokyo 2020 Olympic and Paralympic Games to 2021.

The IOC are holding a series of webinars to support athletes during the pandemic, with one this week, led by IOC mental health working group member Claudia Reardon, specifically dedicated to mental health.

Other webinars opened the floor directly to athletes for them to share the lessons learned and explain how they managed to overcome the issues they were confronted with during lockdown.

Following on from the creation of a mental health toolkit for athletes, additional resources on how to stay positive during isolation were made available for athletes on the Athlete365 platforms.

Many athletes around the world also featured in the IOC's #StayStrong, #StayActive and #StayHealthy digital campaign, which from March 2020 highlighted athletes' efforts to stay active during lockdown.

Key findings from the IOC survey can be found here.