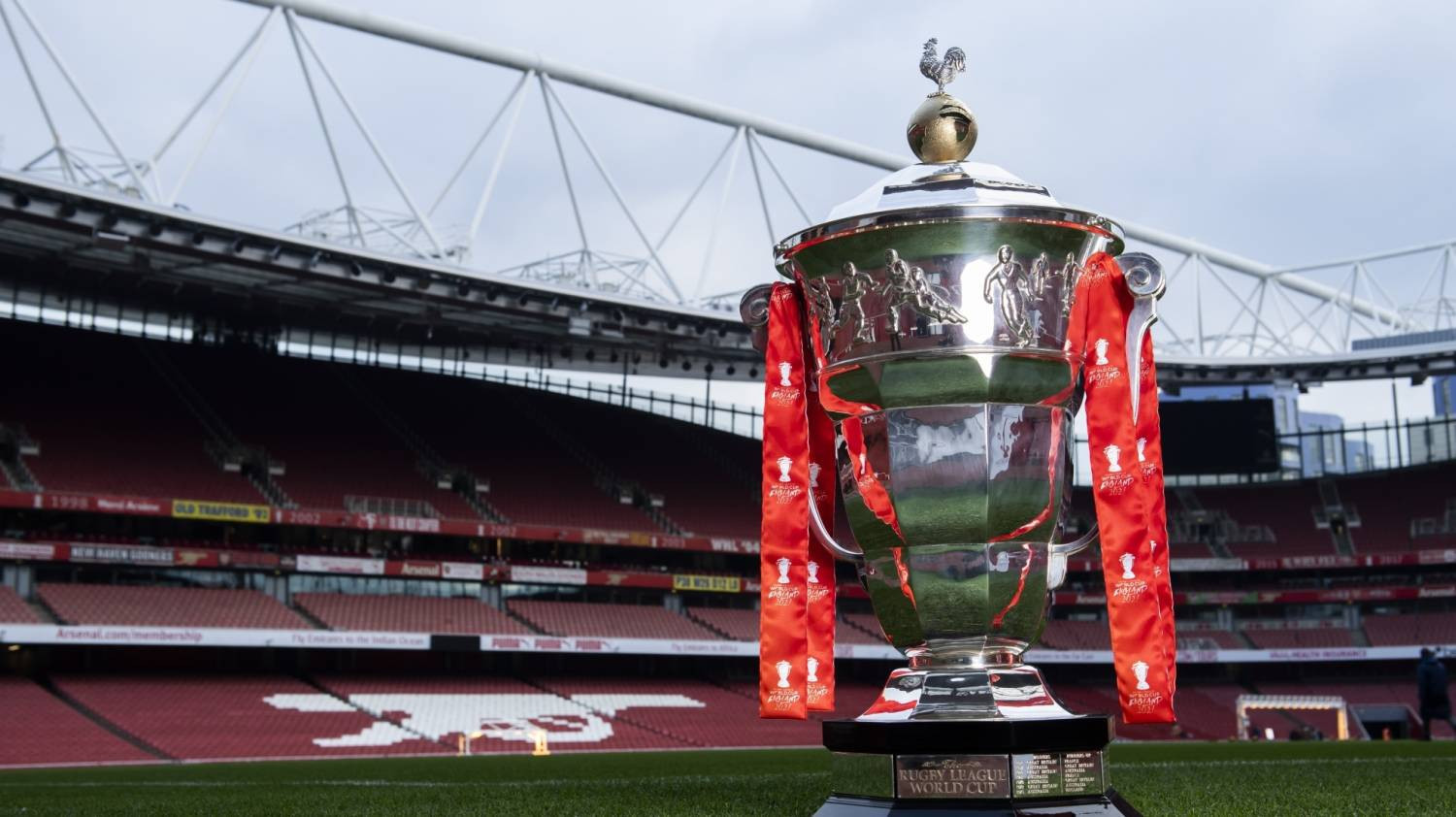 The organisers of the Rugby League World Cup 2021 (RLWC2021) have announced it will have a Mental Fitness Charter ahead of the competition, dedicated to strengthening the minds of the sport's community.

Some of the areas that the Charter will commit to complete before the end of the World Cup include teaching all players, team officials, match officials and volunteers how to look after their own mental fitness and that of others.

It also looks to support the players at the tournament to take their own experiences to their home nations and develop awareness of mental fitness within their own communities.

RLWC2021 will also deliver mental fitness workshops to 8,000 young players and their families and train grassroots coaches to continue delivering those workshops to its athletes after the conclusion of the World Cup.

Keep your eyes peeled next week to see what happened! ?

Prince Harry, sixth in line to the throne of the United Kingdom and the grandson of reigning monarch Queen Elizabeth II spoke of how fitness is not just physical.

He said: "The Mental Fitness Charter will help us make real progress in getting rid of the stigma associated with mental health and remind people that it's not just about being physically fit, but more importantly mentally strong."

It will also deliver a campaign of key messages to local communities and global audiences.

Within the Charter will be the Mental Fitness Initiative, making up the four strands of community - workforce, volunteers and nations, campaign and legacy.

It aims to deliver its campaign to 750,000 spectators at the World Cup too.