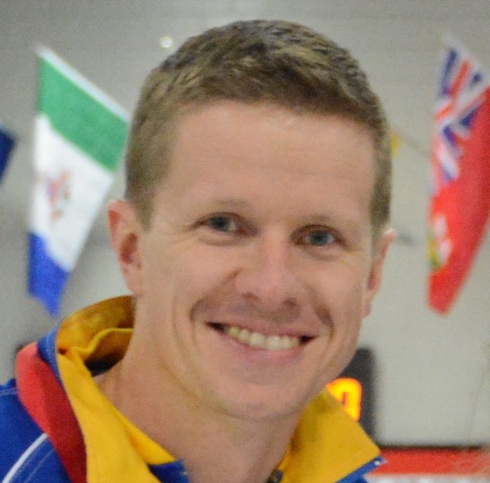 Mick Lizmore has been appointed as the new head coach of the Canadian wheelchair curling team.

Canada won silver behind Russia at this year's event in Wetzikon in Switzerland, with Lizmore now set to focus on the 2021 World Championship in Beijing.

That event, scheduled for between March 6 and 13, is due to serve as a test event for the 2022 Winter Paralympics in the Chinese capital.

Lizmore and Kiel will be swapping positions, with the latter now set to do more work with Canada's next generation programme for wheelchair curling.

"I am absolutely honoured and humbled to be named the head coach for a programme with such a storied history," said Lizmore.

"I'm excited to continue working with a team of passionate athletes, coaches, and support staff.

"Specifically, the chance to grow into this role with the guidance and support of Wendy Morgan, Wayne Kiel and Gerry Peckham is an amazing opportunity.

"The entire team has been a pleasure to work with and the support from Curling Canada, Own the Podium and Sport Canada has been both steady and immensely helpful during the recent challenging times."

Canada are now fourth in the world wheelchair curling rankings after their world silver medal in Switzerland.

The country won the first three Paralympic titles after the sport was introduced in 2006, before surrendering their crown to China at Pyeongchang 2018.

The Canadians have also won three world titles, but their last was in 2013.