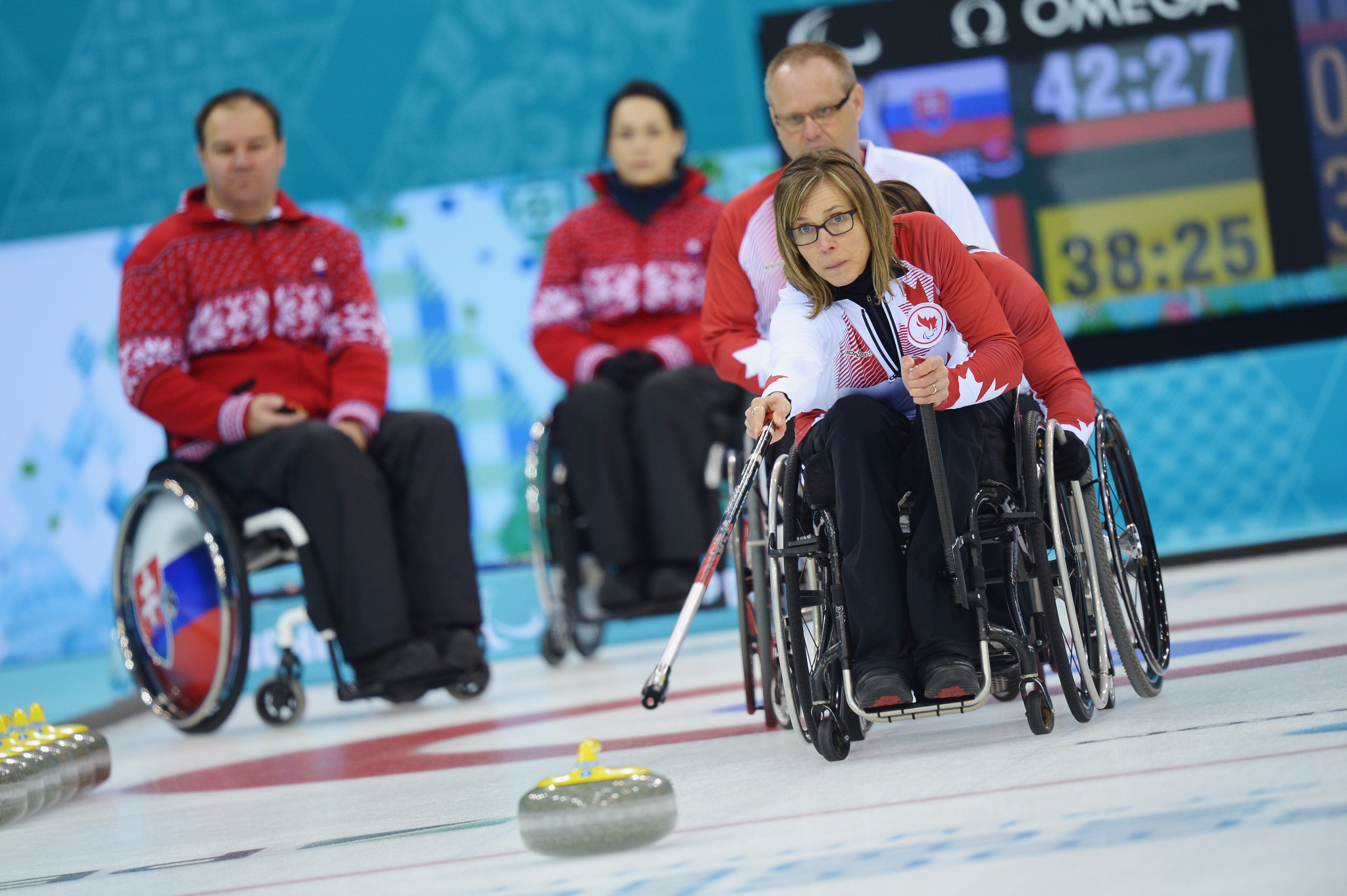 Wheelchair curler Sonja Gaudet has said she is "humbled" to have been inducted into the Canadian Sports Hall of Fame for 2020-2021.

In Sochi she was the Canadian flagbearer while she also won World Championship gold on three occasions.

Gaudet, who suffered a spinal cord injury after falling from a horse, announced her retirement from competition in 2016.

"I am incredibly humbled and honoured to be inducted into Canada's Sports Hall of Fame," she said.

"I am extremely grateful for being on so many teams with amazing people.