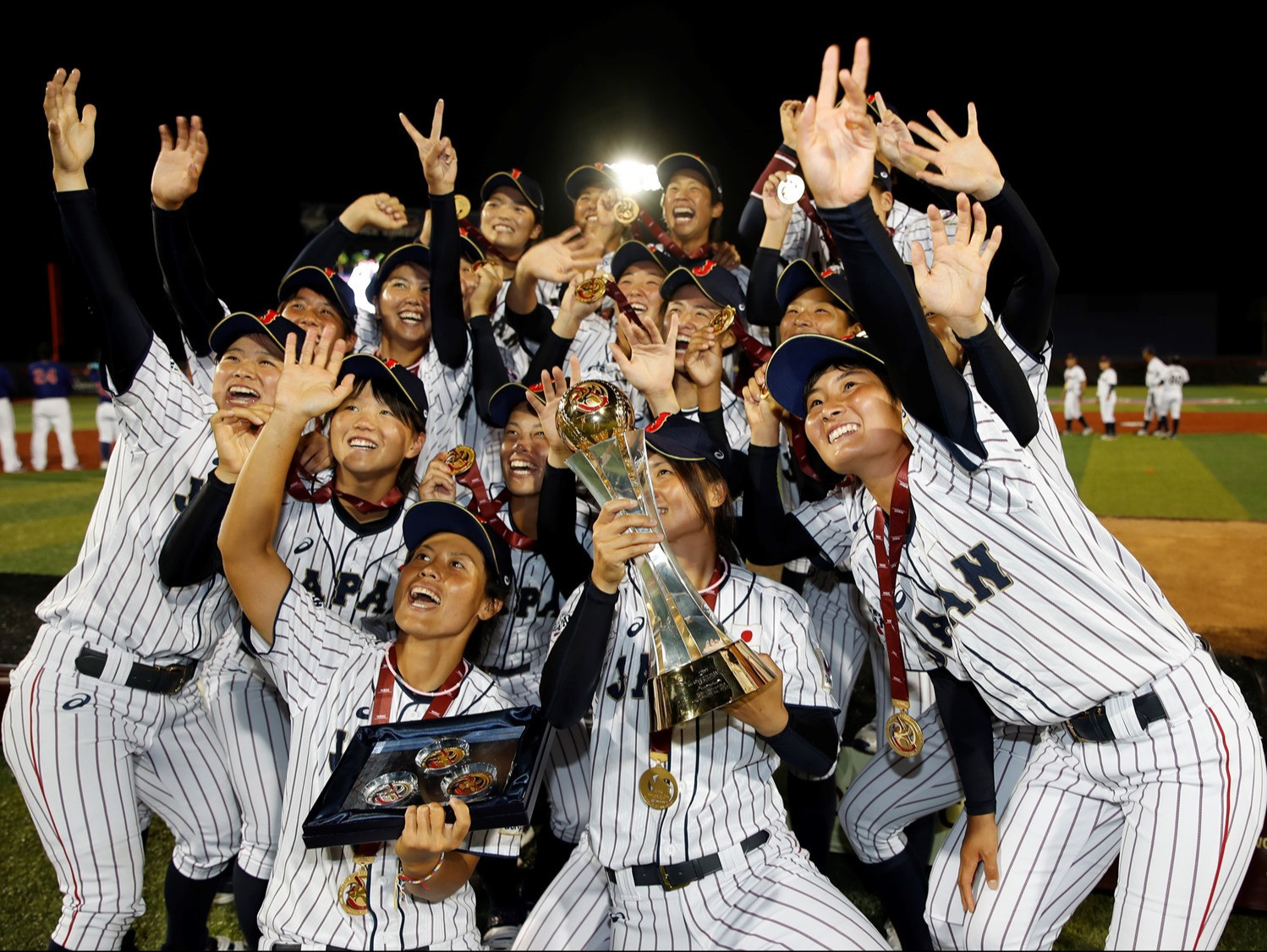 New dates and a new host city for the Women's Baseball World Cup in Mexico later this year have been announced by the World Baseball Softball Confederation (WBSC).

The tournament is now due to run from November 12 to 21 in Tijuana.

It had been due to take place from September 11 to 20 in Monterrey, but WBSC, its Continental Associations and the Organising Committee agreed to postpone the event because of the coronavirus pandemic.

With restrictions on travel and group gatherings starting to be lifted, a new schedule for the tournament has now been laid out.

"The WBSC is excited to have a great baseball city like Tijuana and great baseball nation like Mexico host the top event in women's baseball, the Women's Baseball World Cup," WBSC President Riccardo Fraccari said.

"I am confident that our Mexican hosts will provide the perfect stage for the best women's baseball players in the world to compete on."

Japan have dominated women's baseball in recent years, winning the last six editions of the event.

They will enter the 12-team tournament on a 30-game World Cup winning streak.

Take #ALookBack at the 🥉 game from the 2018 #WomensBaseball World Cup!

The Japanese beat Chinese Taipei in the 2018 final when Viera in Florida hosted the event.

This will be the ninth edition of the Women's Baseball World Cup, with Japan finishing runners-up in 2004 and 2006 to the US.

Alongside Japan, the Philippines and Chinese Taipei will be the Asian representatives.

Canada, Mexico, Venezuela and the US qualified from the Americas, while Cuba and the Dominican Republic have been granted wild-card places at the tournament.

The Netherlands were given the final wild-card berth, with France the sole European qualifier and Australia representing Oceania.

Mexico is due to host another WBSC event - the men's Under-23 Baseball World Cup - in September and October.