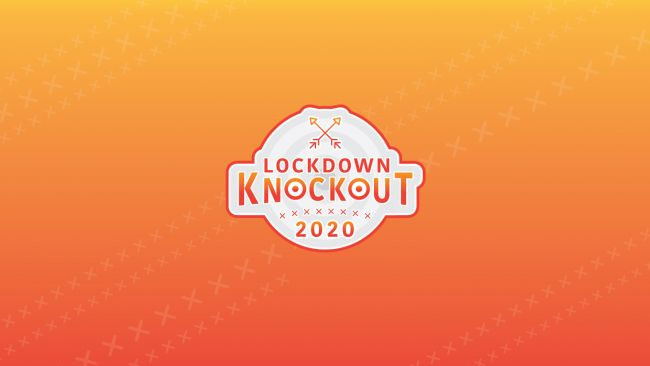 As with the majority of sports, archery has been suspended due to the coronavirus pandemic.

Lockdown Knockout was launched earlier this month to fill this gap, with eight compound archers virtually competing against each other.

Sara López of Colombia was the victor, triumphing against Anders Faugstad of Norway.

The contest generated more than 4.5 million impressions on social media and was featured on national television news in countries such as Colombia, The Netherlands and Japan.

A recurve event has now been announced, with the qualification period due to take place on June 5 to 8 and matches following on June 13 to 21.

As with the compound event, four male archers will occupy one side of the bracket, with four female athletes taking part in the other.

The gold medal match is set to be between the winners of each bracket.