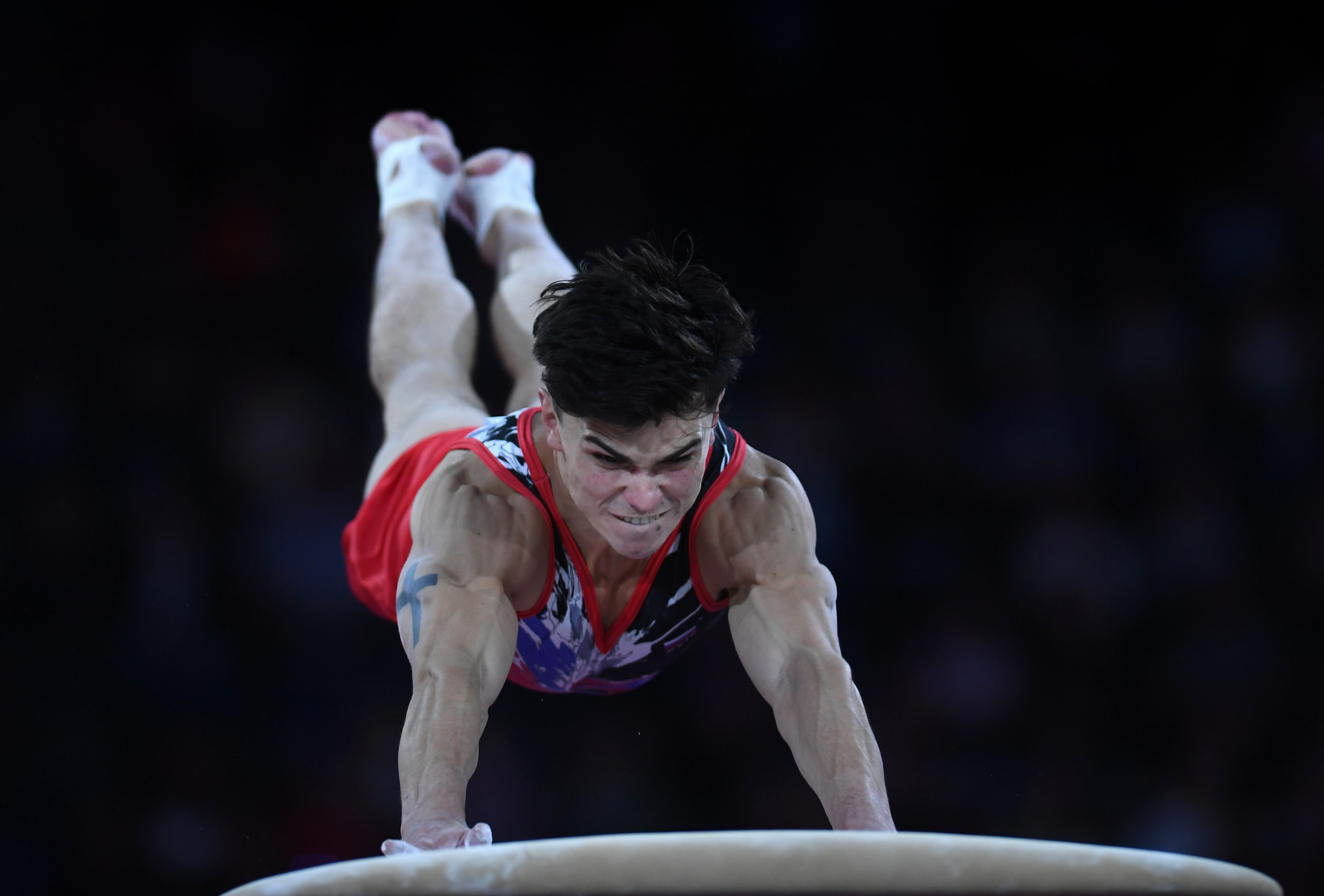 Dalaloyan, who won that title in 2018 but had to settle for the silver medal last year, turned 24 last month.

"I believe that I will be fit enough for the next [Olympic] cycle," Dalaloyan said, speaking to Russia's official state news agency TASS.

However, he did concede that the postponement of Tokyo 2020 had meant "certain doubts already cross my mind".

Dalaloyan did win a team gold medal at the 2019 World Artistic Gymnastics Championships - the third world gold of his career.

He has also won four silver and two bronze medals on the world stage, plus 10 medals at the European Championships - five of which were gold.

"I now have thoughts very often that nothing lasts forever just like the passion for sport," Dalaloyan said.

"Sooner or later, a moment will come when everything is over and I keep thinking about when this moment may come.

"I wish to believe that this moment will come after 2024 and I will be able to stay at the high level for another cycle.

"However, I do not want to linger by way of gritting my teeth and thinking that this is what is vital for me.

"I want to keep my passion for this sport."

Dalaloyan is yet to appear at an Olympics, having not made the cut for Rio 2016, and Paris 2024 may represent his first chance to compete under the Russian flag.

The World Anti-Doping Agency (WADA) has banned Russia from the Olympics and World Championships following its investigation into state-sponsored doping.

The Russian Anti-Doping Agency has appealed the punishment to the Court of Arbitration for Sport.

Should the WADA sanctions be upheld, athletes who can prove they were not implicated in the doping scandal or the subsequent cover-up will be cleared to compete as neutrals at major events.