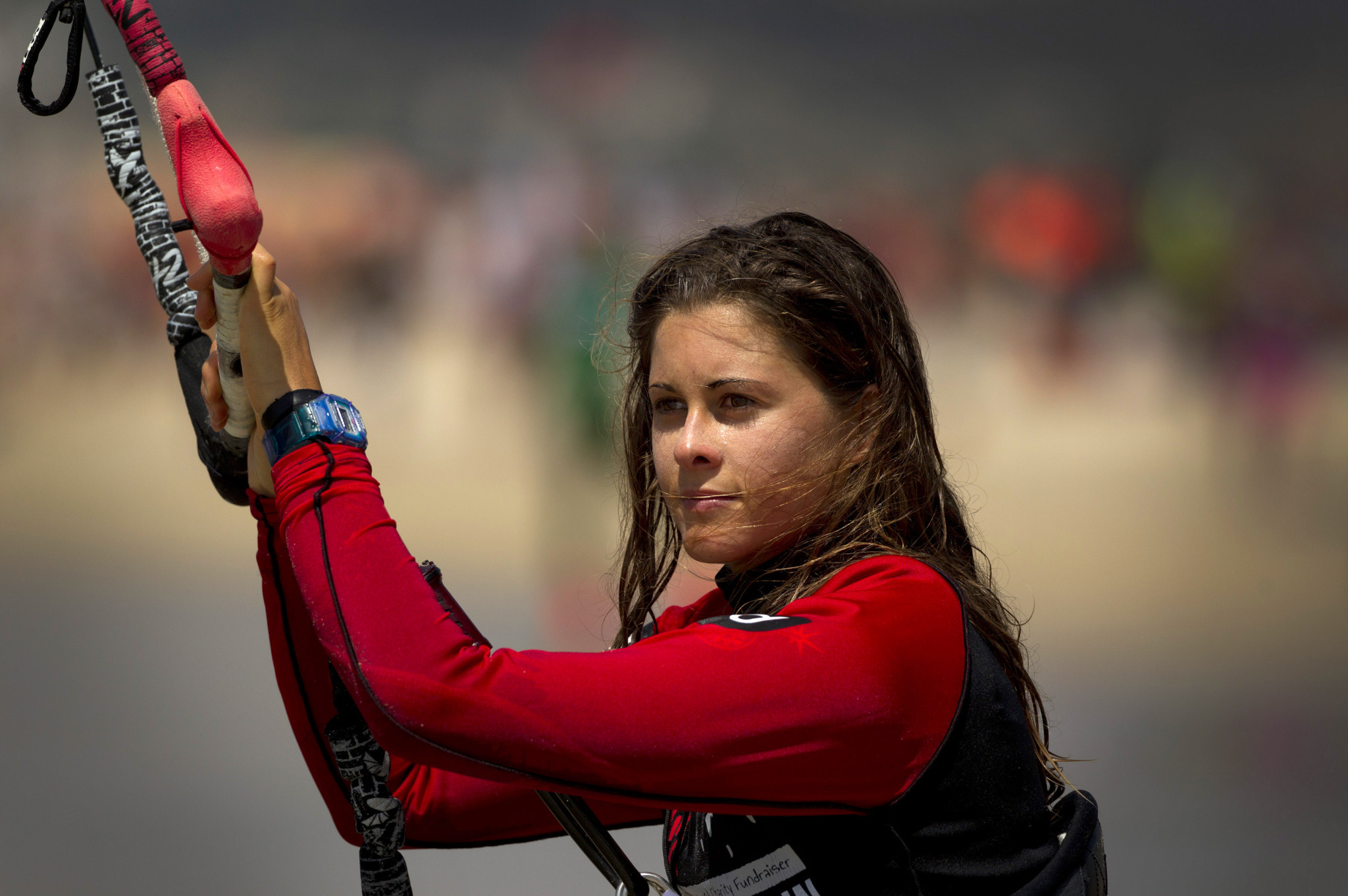 Kiteboarding was approved as one of 10 sailing events on the Olympic programme for Paris 2024 back in 2018.

Kiteboarding consists of an athlete riding a board across the water which is harnessed to a hand-controlled and wind-powered kite.

It is billed as blending elements and characteristics of wakeboarding, surfing, windsurfing, snowboarding, paragliding and skateboarding.

With Olympic competition expected to feature mixed relay and speed, Pulido admitted her training has changed from the previous focus of preparing for freestyle events.

The Spanish star, who is the sole female kiteboarder on the country’s team preparing for Paris 2024, added that she hoped results from the new training programme will arrive.

"I have no time for 'freestyle' and if I want to arrive perfectly prepared in Paris I will no longer, there is another option: speed,” Pulido told Spanish newspaper ABC.

"I will continue to train fully because my goal is not to be the best in Spain but the best in the world.

"It is a shame that there are no more girls in Spain, but I have very clear objectives.

"There are two or three more girls, but it is true that they do not move much towards competitions of the highest level.

"I am totally dedicated to this; I hope that the results are coming."

The 26-year-old secured her first kitesurfing world title at the age of 10, which made her the youngest athlete to achieve the feat.

Pulido also became the youngest athlete to be nominated for one of the Laureus World Sports Awards, when aged 12 she was among the shortlist for Action Sportsperson of the Year in 2007.