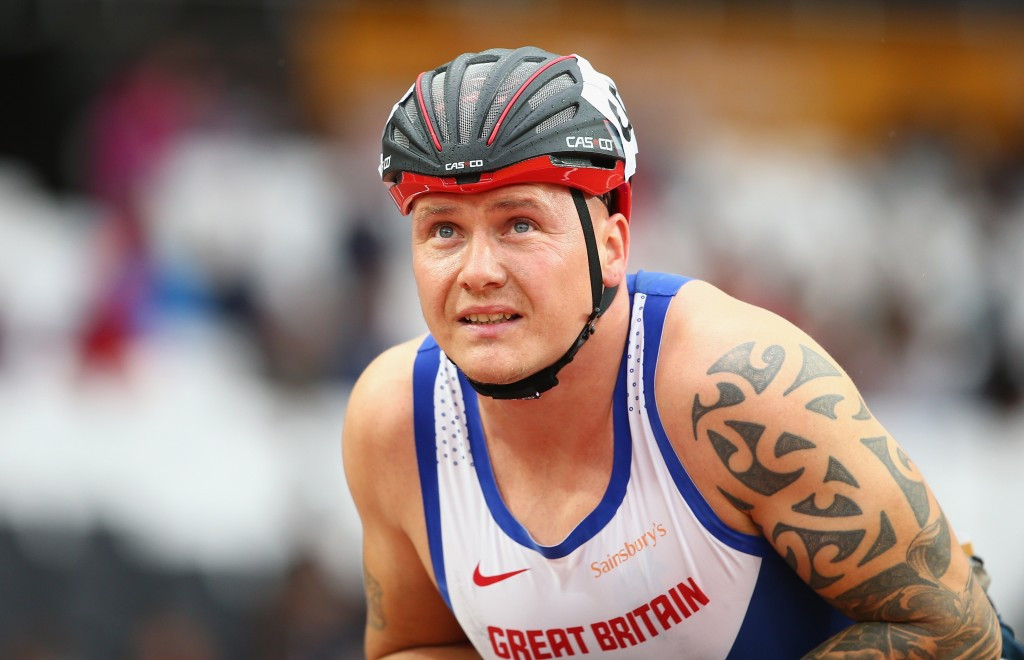 Wheelchair athlete David Weir is set to complete his own marathon for charity in the absence of the London Marathon, which has been postponed until October due to the COVID-19 pandemic.

As part of the 2.6 Challenge, which encourages people to take part in athletics activities around the numbers 2.6 or 26, Weir will complete the distance on a route near his home in Hastings in the United Kingdom.

The British athlete is one of the country's most successful Paralympians with six golds, two silvers and two bronze medals to his name and has competed in every London Marathon since making his debut in 2000 and has won it a record eight times.

Through Weir's personal marathon, he will be raising money for 2.6 Challenge which was launched by the UK's mass-participation running events including the London Marathon.

Excited to join the #twopointsixchallenge with @londonmarathon please help save all UK Charities and in particular I’ll be doing my full marathon on Sunday for the @weirarcher academy, you can donate on the 2.6 Challenge website the link is on my bio. Stay tuned for some #WeirWorkout with me this week before challenge day.... @invictusactive

Speaking to the Daily Mail, Weir said it will not feel the same not competing this spring at the event.

Weir said, "It is going to be weird waking up on Sunday and not turning up on the start line at London.

"It would have been my 21st London Marathon in a row so I am a bit gutted that it is not going to go ahead.

"But I am going to do a marathon outside on the routes that I've been doing on the South Coast, starting at Bexhill.

"I will have a cyclist in front of me for safety reasons because it is an open road so there will still be cars.

"It is going to be very different, it will be a lot quieter!"

The 2.6 Challenge hopes to raise money to ease the blow of the expected £4 billion ($4.93 billion/€4.54 billion) lost for charities with the event not going ahead as scheduled.

The money Weir raises money will be donated to a few charities including his own academy that helps wheelchair users get into sport.

He added, "Mentally, the academy has been a great place for young disabled people because they are mixing with other people that are disabled and it has given them a lot of confidence.

"I know the guys in my academy are missing not being at the club two or three times a week.

"A lot of kids with disability suffer with depression and feel left out all the time."

Weir is also looking to provide home workouts on social media to keep disabled people fit during the lockdown which has killed more than 17,300 people in the UK alone.

He will complete the marathon on the date the race was due to take place - Sunday April 26.