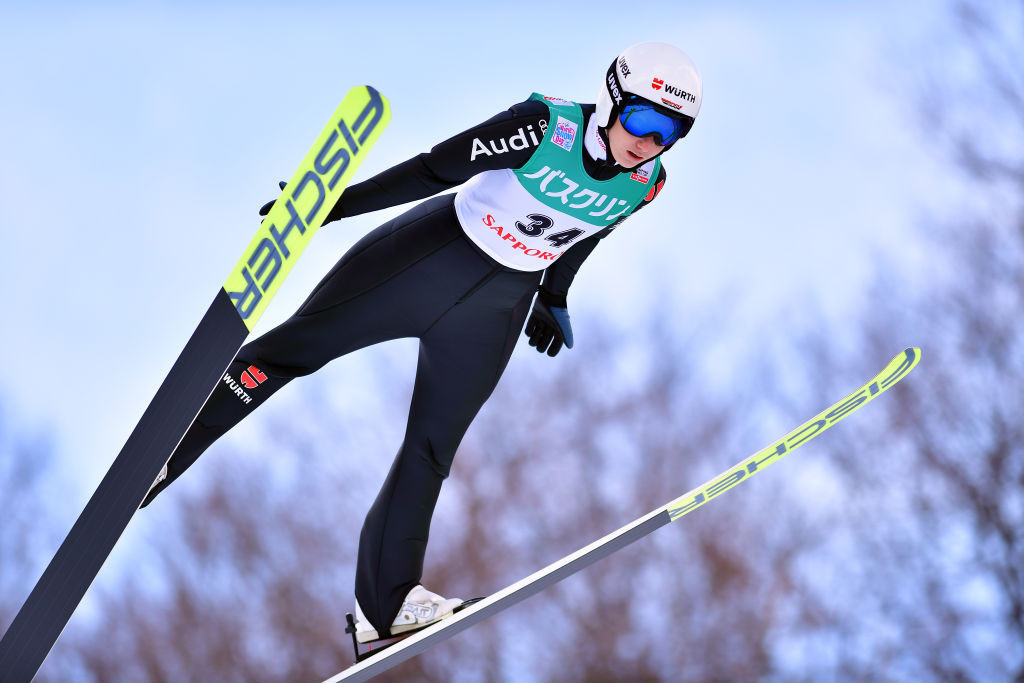 Former mixed team world ski jumping champion Svenja Würth of Germany has made the switch to Nordic combined for the 2020-2021 season.

Würth, who competed in 92 Ski Jumping World Cups, has been named on the women's 'A' team for the upcoming campaign by the German Ski Association.

Würth, a member of the German squad which won the team normal hill ski jumping title at the 2017 World Championships in Lahti, will join five young jumpers in the women's Nordic Combined set-up for the new season.

It also includes the likes of Fabian Rießle, a three-time world champion with the dominant German team.

The men's Nordic Combined World Cup season is due to open in late November, with the maiden women's campaign set to begin in early December.

It is not yet clear whether the start to the season will be impacted by the coronavirus pandemic.