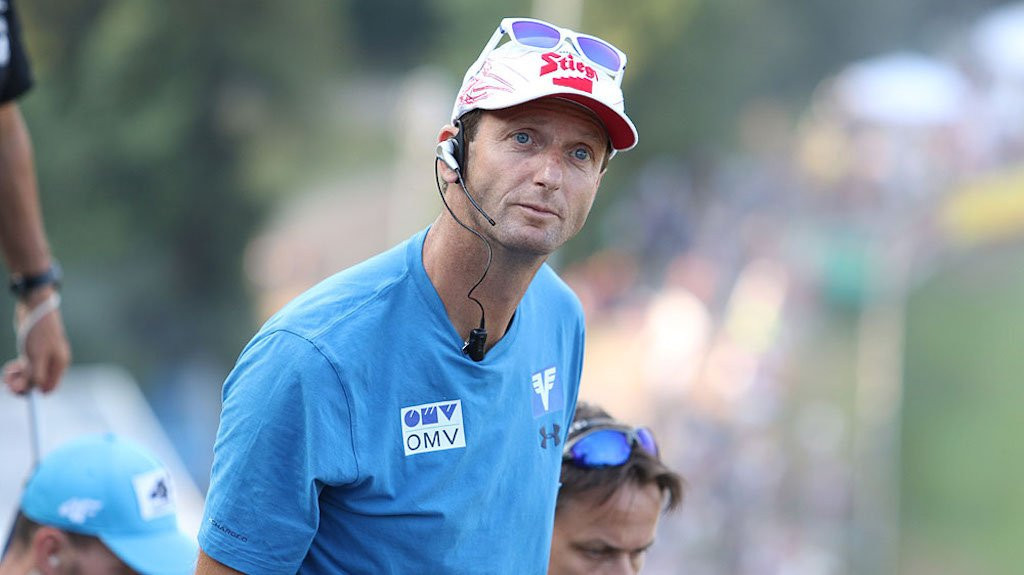 Heinz Kuttin has been appointed as jumping coach for the German Nordic combined team after rejecting the position of head coach of the French ski jumping team earlier this month.

The 49-year-old Austrian reached an oral agreement with the French Ski Association, but then rejected the offer.

Instead, Kuttin has taken up the position with the German Nordic combined World Cup team.

"I am very much looking forward to this new task," he said.

"The discipline of Nordic combined has been a guarantee for success in the German Ski Federation for many years.

"I would like to contribute to continuing this success story in the future."

The triple Winter Olympic medallist has previously coached the Austrian and Polish men's ski jumping teams and was a second team coach for the German Ski Federation from 2006 to 2008.

He will replace Nordic combined legend Ronny Ackermann on the World Cup staff, with head coach Hermann Weinbuch and assistant Kai Bracht continuing in their roles.

Ackermann, who has been part of the coaching staff since 2011, is in talks with sports director Sepp Buchner to find another position within the German Ski Federation.

During his time there, Germany earned a gold, silver and bronze medal at the Sochi 2014 Winter Olympic Games before achieving three gold, one silver and one bronze at Pyeongchang 2018.

"The potential of the team is very high and I think the athletes will be able to tap into it again with new impulses," Ackermann said.

"This is why I decided to make way for a change in the coaching team."