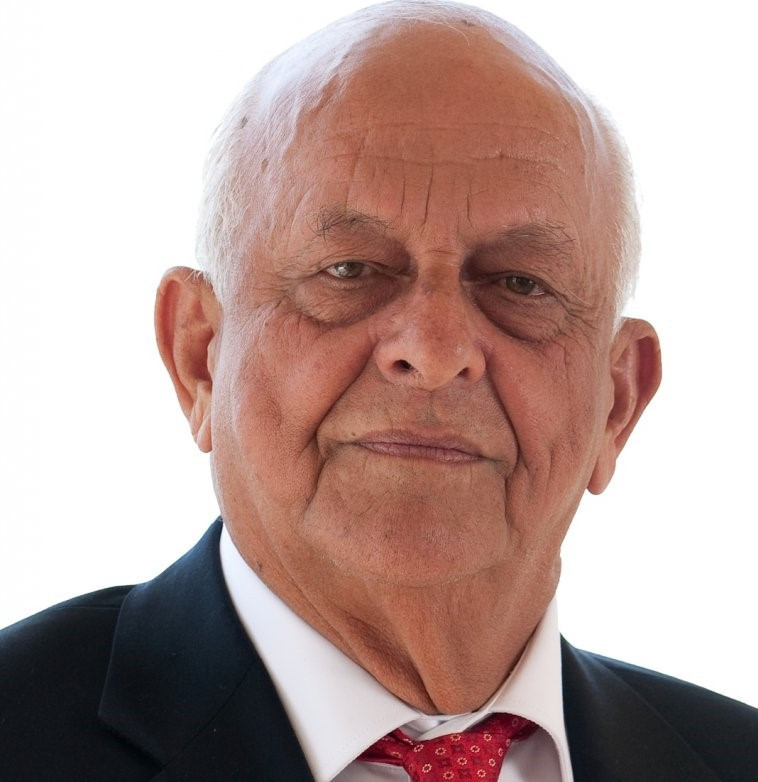 He was also President of the Brazilian Aquatic Sports Confederation (CBDA) from 1988 to 2017 and held the same role at the Swimming Union of the Americas.

Nunes Filho was among those who helped bring the 1995 FINA World Short Course Championships to Copacabana in Rio de Janeiro and contributed to the organisation of the aquatic events at the 2007 Pan American Games and 2016 Olympic Games, both in the Brazilian capital.

His reputation was tarnished, however, after he was charged and convicted in 2017 as part of Operação Águas Claras, an investigation into fraudulent gains made from bidding processes.

Following his conviction, Nunes Filho lost his roles at FINA and CBDA.

In 2019, Nunes Filho was found guilty on charges of fraud by the Federal Regional Court of São Paulo and sentenced to 11 years and five months in prison.

He was also given a further detention period of three years and six months for misuse of public funds.

Despite this, FINA were among athletes and sporting organisations to pay tribute to Nunes Filho.

"At FINA level, he will be fondly remembered as a genuine lover of our sport, always seeking for the best solutions to safeguard the athletes’ interest and the success of the aquatic events," a FINA statement said.

"Many times called a 'dreamer', he often managed to transform his vision and innovative ideas into reality.

"To his family and friends, and to the entire aquatics community in Brazil, FINA addresses its heartfelt condolences in this moment of grief."