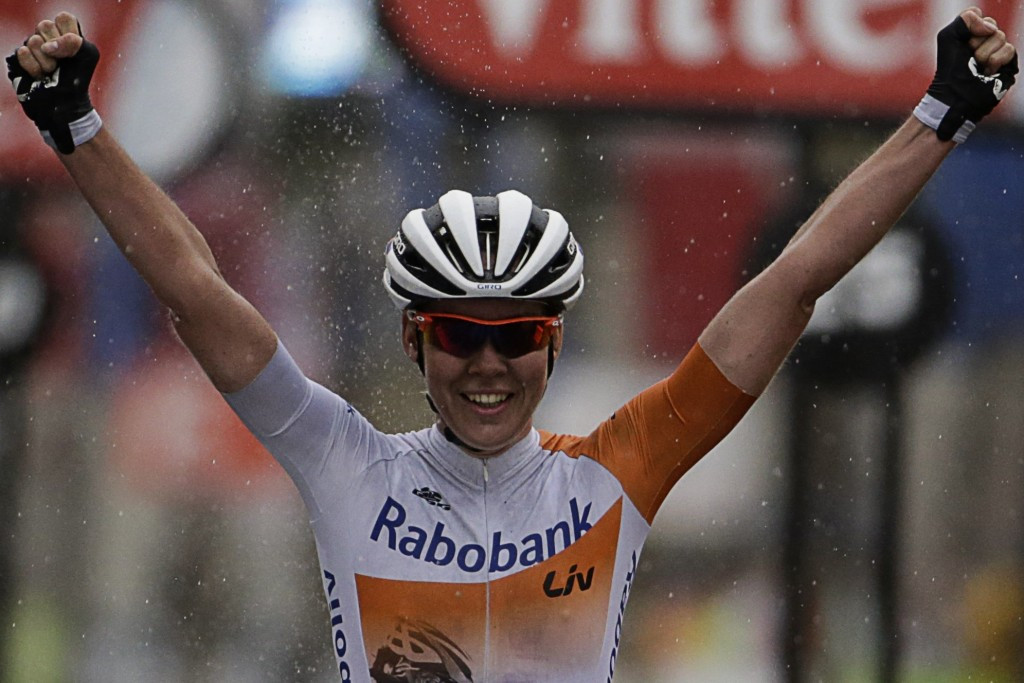 Olympic cycling champion Anna van der Breggen has said she will retire next year after the postponed Tokyo 2020 Olympics, to focus on coaching.

The Dutch rider, who won the women's road race at Rio 2016 and the bronze medal in the time trial, will look to defend her title in 2021.

She is aiming to end her career at the age of 31 and will become a sport director with Dutch professional women's cycling team, Boels-Dolmans.

The Tokyo 2020 Olympics were intended to start this July, but were moved back a year due to concerns surrounding the COVID-19 pandemic, which continues to restrict travel and social interaction.

According to Dutch broadcaster NOS, Van der Breggen said she wants to end on a high.

"I want to end my career with a great, full season," she said.

"Especially after this year, which was largely lost due to the coronavirus pandemic, I am enormously motivated to continue for one more year."

The 2018 road race world champion is one of the most decorated women's cyclists on the circuit and boasts two Giro Rosa titles, the female version of the Giro d'Italia, to her name.

Over the past five years she has also won five individual world silver medals, and joined Boels–Dolmans as a rider in 2017.

She will be joined by her compatriot Chantal van den Broek-Blaak in the coaching role, who will take up her position in 2022.

Van den Broek-Blaak added: "I've been riding for this team for six years and I feel completely at home here.

"In women's cycling, it is not common for cyclists to make this step into coaching after their active career, we know that we need to grow further as a team."

SD Worx will take over from Boels-Dolmans as the title sponsor next year.