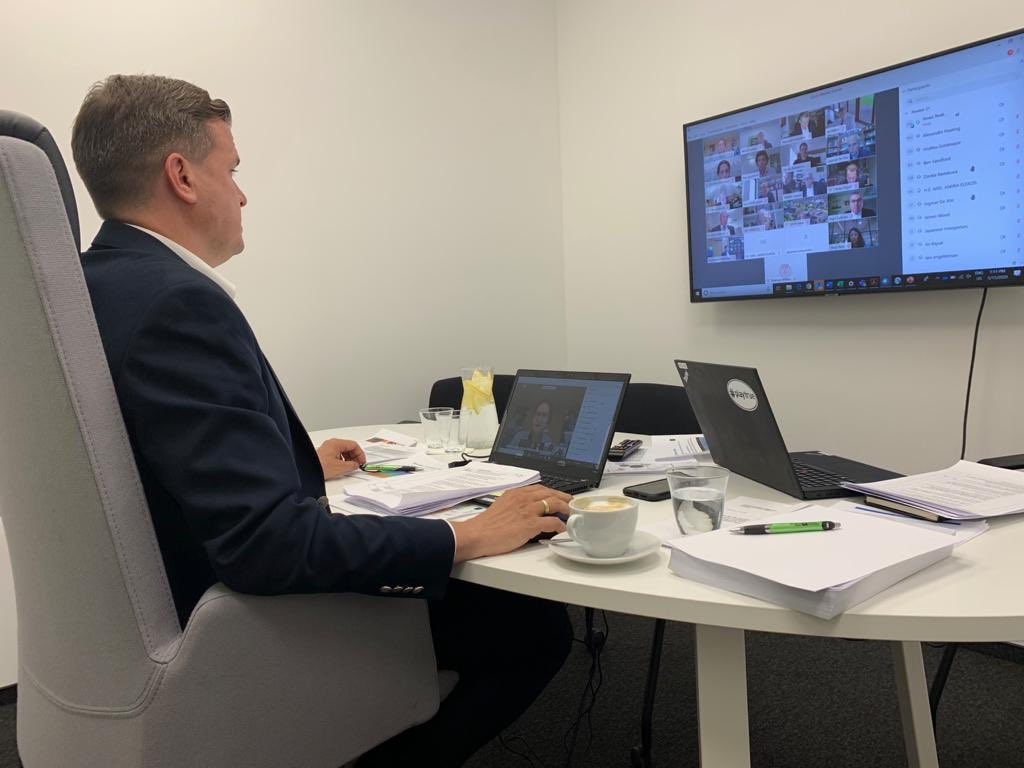 The World Anti-Doping Agency (WADA) has uncovered a further four adverse findings as it continues analysing samples collected from the Moscow Laboratory as part of the ongoing Operation LIMS investigation.

A total of 61 adverse analytical findings have now been reported by investigators, an increase of four from WADA's last update on the progress of the probe on April 30.

An new update came during a meeting of WADA's Executive Committee today, held virtually due to the coronavirus pandemic.

WADA also said it was confident that a decision in its case against the Russian Anti-Doping Agency (RUSADA) would be made ahead of the Tokyo 2020 Olympics, now postponed to 2021 due to the COVID-19 virus.

The case is now in the hands of the Court of Arbitration for Sport (CAS), but has been held up because of the pandemic.

The Executive Committee received an update during the meeting on the impact of the coronavirus pandemic on WADA's anti-doping programme.

WADA says it intends to establish a strategic testing working group which will collect feedback from ADOs on how their testing programmes are working during the pandemic.

"We remain committed to assisting ADOs in supporting and monitoring their anti-doping programme implementation,"  WADA said in a statement issued following the meeting.

The Executive Committee also viewed an updated version of WADA's strategic plan for 2020-2024, and recommended it was put to the WADA Foundation Board for approval.

Subject to receiving final approval, the document will then be used to form the basis of the organisation's strategic activities over the next five years.

Accounts for year end 2019 were also recommended by the Executive Committee for Board approval, and these are due to be published in the next few weeks alongside WADA's 2019 Annual Report.

"It was very encouraging to hear about the significant advances made by the WADA team in these challenging times of pandemic.

"I believe that the decisions the Executive Committee took and recommendations it recorded to be made to the Board will provide a strong platform for WADA management to further progress key projects and matters in the coming months."

The next meeting of the Executive Committee is due to take place in Canada in September and will be conducted in person if the global situation allows.