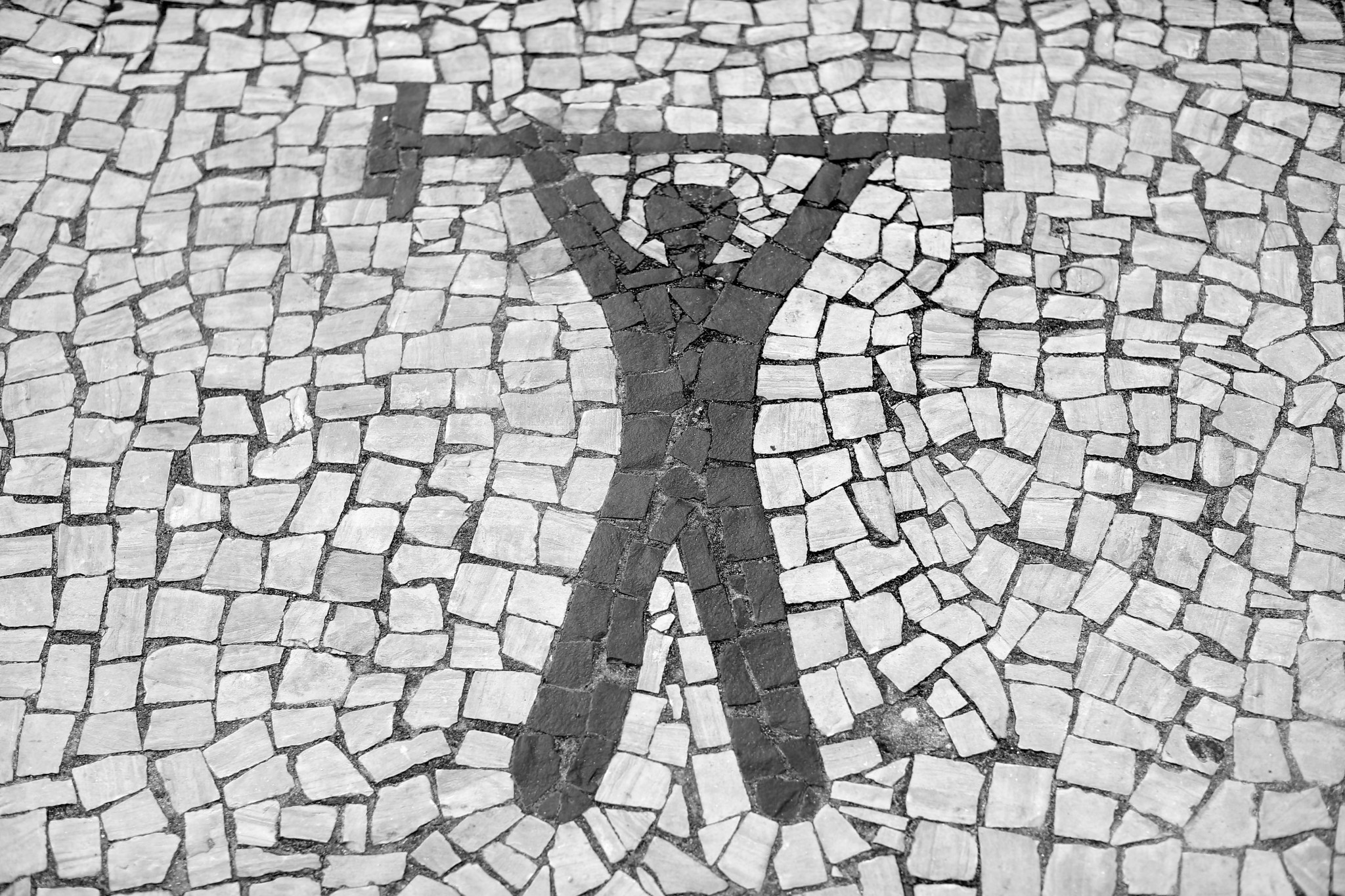 The International Weightlifting Federation (IWF) spent a sum equivalent to well over half its annual revenues on anti-doping in 2018.

This figure was, moreover, set to rise to a staggering 93 per cent of projected revenue, according to the governing body’s budget for 2019.

In the event, insidethegames understands that 2019 income has turned out to be higher than what was evidently a fairly conservative forecast.

So the proportion of revenue spent on anti-doping last year will probably have been somewhat lower, though still eye-poppingly high.

The figures are included in a finance report posted on the IWF website that appears to have been presented by financial adviser Alain Siegrist at the body’s Congress in Las Vegas last year.

Comments included in the presentation assert that anti-doping costs are “exploding”, while adding – not surprisingly – that though the issue is the “top priority for IWF…we are probably close to the maximum we can afford”.

The presentation nevertheless serves notice that even the increased 2019 budget for anti-doping of $2.4 million (£1.9 million/€2.2 million) “might not be sufficient to finance the new model/partnership with [the International Testing Agency] ITA”.

Dozens of weightlifters have tested positive in the International Olympic Committee (IOC) retests from the Beijing 2008 and London 2012 Olympic Games, while weightlifting itself has overhauled its anti-doping programme, with those nations with the worst doping records since Beijing punished.

In the midst of all this, the IWF is navigating exceptionally turbulent times in the wake of the resignation last month of Tamás Aján after 44 years as general secretary and then President.

Ursula Papandrea has been appointed long-term Acting President, and the body is moving to the Olympic capital Lausanne.