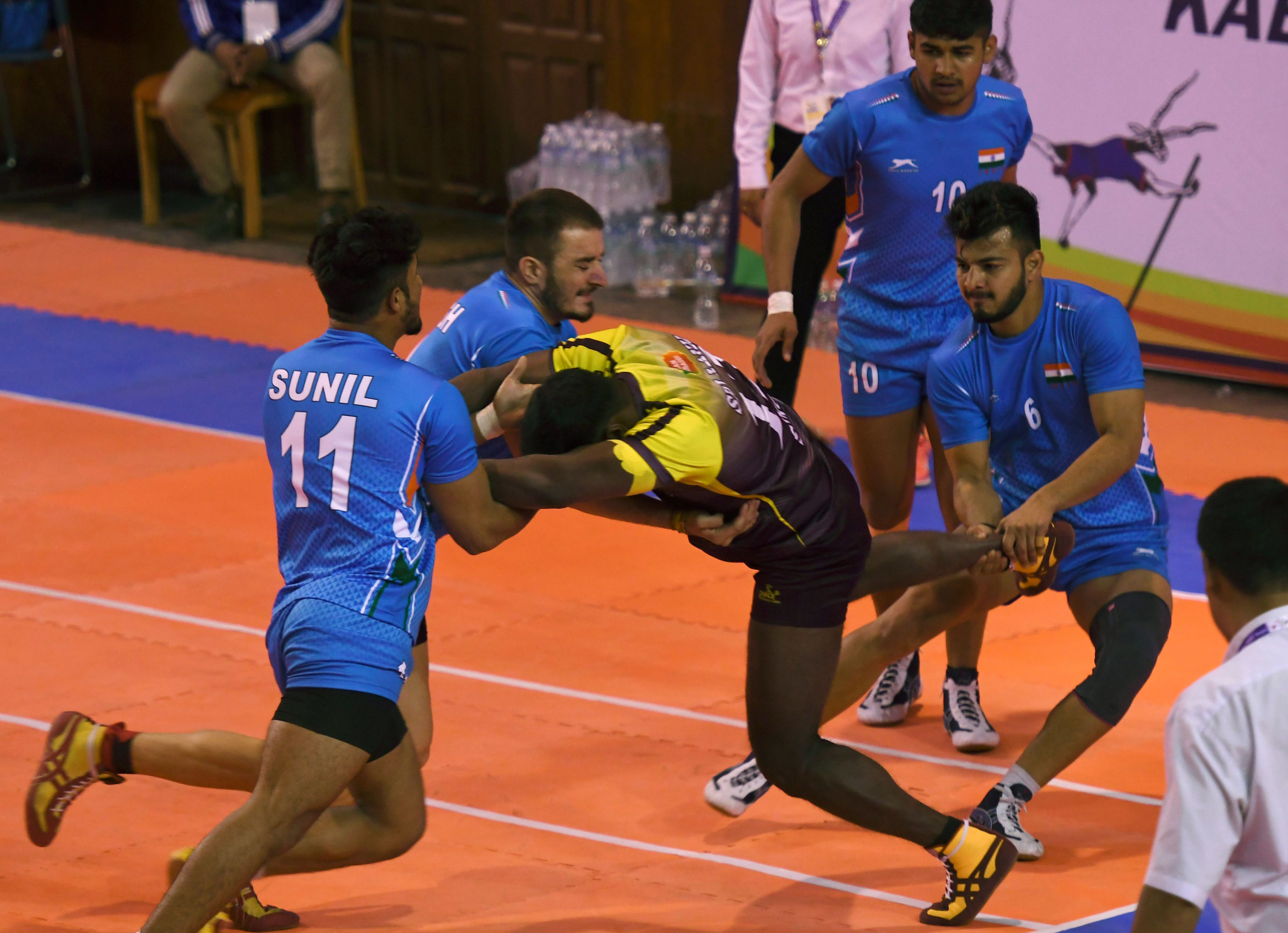 Indian Sports Minister Kiren Rijiju hopes the promotion of kabaddi at the Asian Games will boost the sport’s chances of being included at the Olympic Games in the future.

Kabaddi has been a full Asian Games sport since the 1990 edition in Beijing, with the women’s event introduced in 2010.

Kabaddi is a full-contact sport in which "raiders" attempt to tag one or more members of the opposing team without exhaling a breath.

India have been dominant in the seven-a-side competition at the Asian Games, winning the first seven gold medals in the men’s event since the sport was introduced, along with two women’s titles.

Rijiju, speaking on an online coaches knowledge enhancement session organised by the Sports Authority of India, expressed hope the sport can continue to develop and be included on the Olympic programme.

“Kabaddi has already been included in the Asian Games and now, not just India, but all Asian countries must come together to ensure that the sport is included in the Olympics as well,” he said, according to Asian News International.

“That is our ultimate goal.

“And to achieve that goal we must improve the standard of the game in India and also ensure that we propagate it across geographical locations in India and the rest of the world.”

Coaches from India, Malaysia and South Korea were among those participating.

Organisers hope the sessions help to enhance coaches knowledge of the sport, which will enhance the development of kabaddi in the region long-term.

The online sessions are being held during the ongoing coronavirus pandemic.