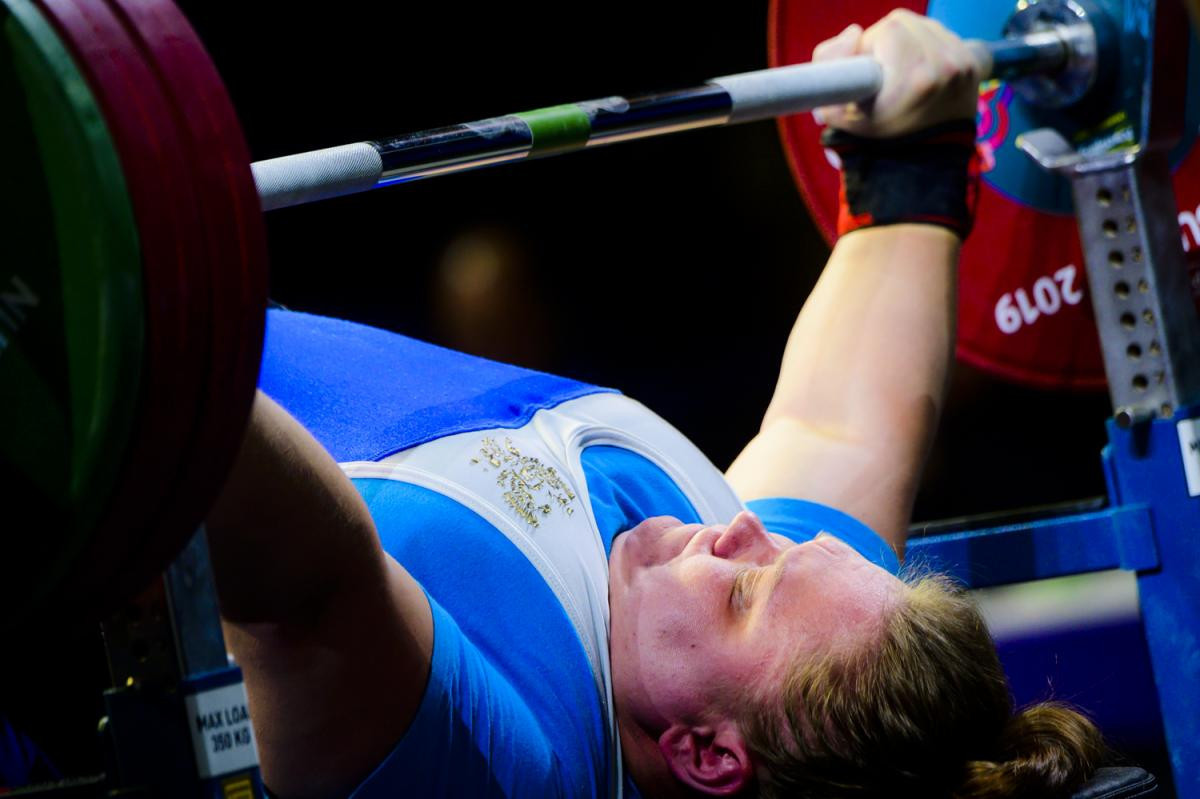 Muratova, who earned bronze in the women’s under-86 kilogram at last year’s World Championships in Nur-Sultan, emerged from the contest as the best female weightlifter.

She scored 122.14 points, finishing in front of compatriot Anastasiia Mamadamirova on 108.10 and Kazakhstan’s Raushan Koishibayeva on 103.92.

A team competition also took place, with four captains selecting a team of two female and two male powerlifters each.

The Online World Cup series is set to continue this month, with the second of the five stages starting on Monday (May 11).

After each event, athletes earn points for an overall ranking.

The athlete with highest number of points after the five online competitions will be the 2020 World Cup winner.