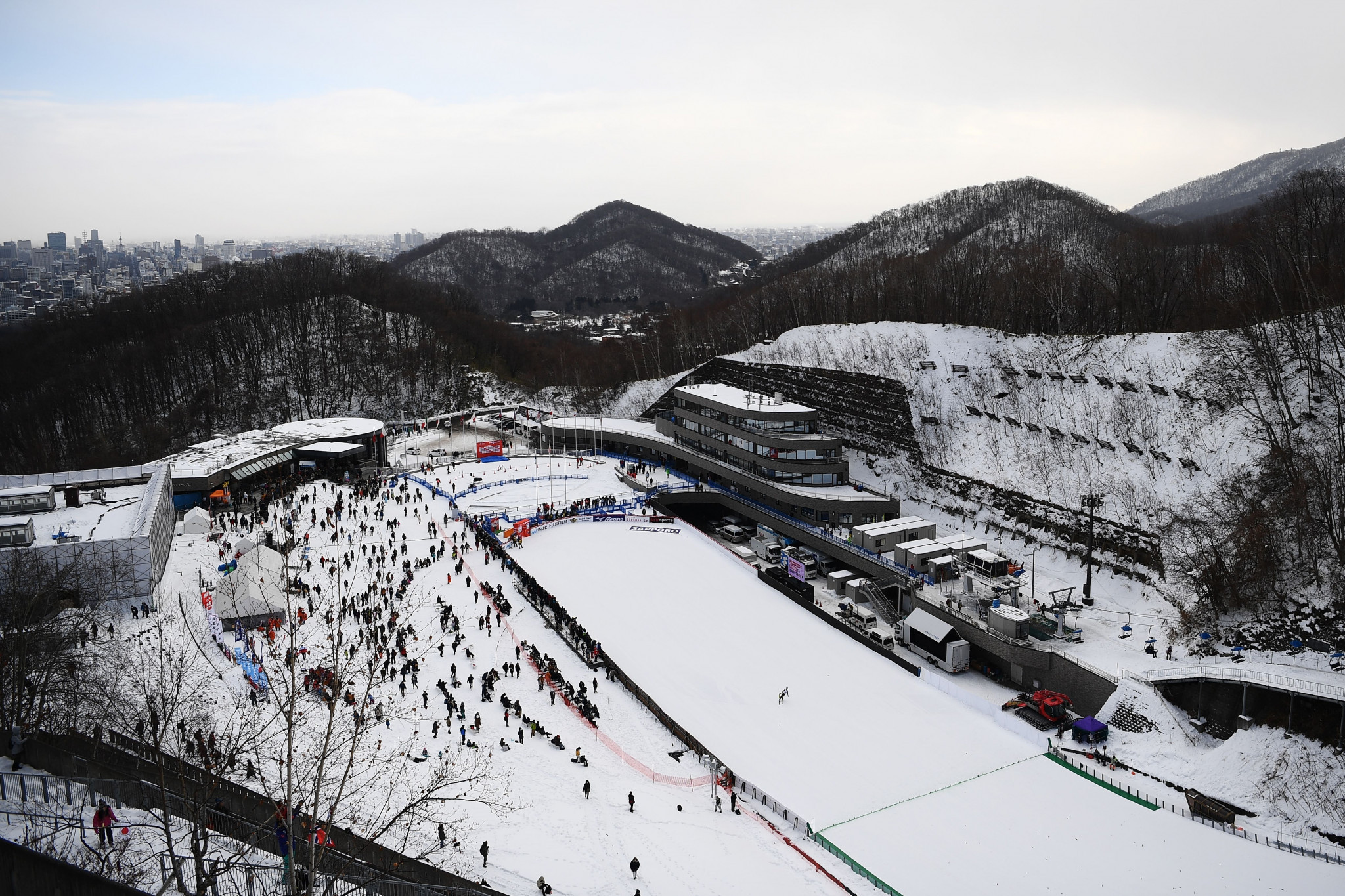 The International Ski Federation (FIS) paid tribute to technical delegates Stephan Klein and Eo Jae-suk who have both died.

He was an active ski jumper in his youth and started working as a national judge in 1992.

In 2000, Klein received his international judging licence and also qualified as a technical delegate in 2012.

He was considered a leading force in the development of Alpine ski racing in Asia.

Eo acted as a commentator for South Korean television during the Pyeongchang 2018 Winter Olympics to allow spectators to understand Alpine skiing better.

FIS have extended their sympathy and condolences to the family and friends of Klein and Eo, as well as the German and Korean Ski Associations.