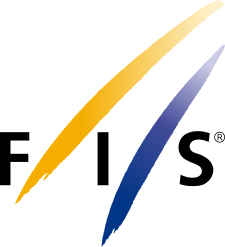 The International Ski Federation (FIS) has paid tribute to Czech official Jiri Russwurm after he died at the age of 63.

Described as an "avid" supporter of the sport, Russwurm took a particular interest in grass skiing.

He chaired the FIS Grass Skiing Committee between 1999 and 2004, with the governing body crediting him with playing "a significant role to serve the sport and contribute to its development".

One of his main achievements was the establishment of the FIS Grass Skiing World Cup season which ran for the first time during 2000.

He is also said to have played a "pivotal role" in promoting the sport to the general public.

"FIS was saddened to learn about the passing of Jiri Russwurm at the age of 63," an FIS statement said.

"FIS would like to express its sincere condolences to the family and friends of Jiri Russwurm whose contributions will be long remembered."