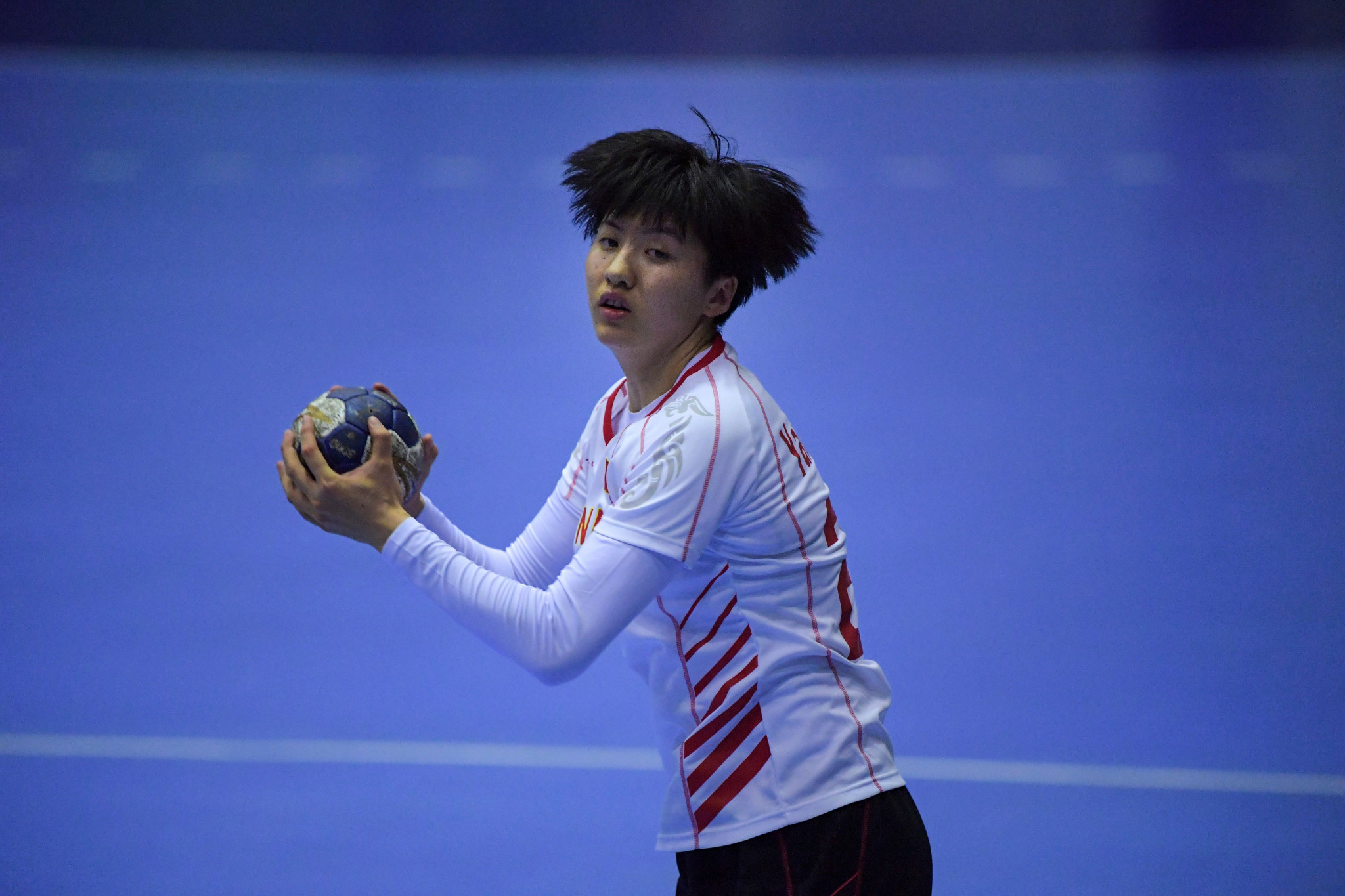 Thailand will compete in women’s handball Olympic qualification tournament following the withdrawal of China due to the coronavirus.

China had been due to compete in one of the three final chance qualification tournaments scheduled to take place between March 20 and 22.

The tournaments have become the latest sporting event to become impacted by the coronavirus outbreak, with the Chinese team forced to withdraw.

China have faced issues with hosting events, while their athletes have been met with travel restrictions in several countries amid fears over the virus.

More than 1,100 people have died so far due to the spread of coronavirus, with over 45,000 people infected.

The Chinese and North Korean teams secured places in the final qualification tournaments due to second and third place finishes, respectively.

The IHF announced last month the governing body had been informed that North Korea had withdrawn from their qualifying event in Montenegro.

Hong Kong have declined an invitation to replace China, with coronavirus cited as the reason.

The decision has handed Thailand an unlikely reprieve in the Tokyo 2020 qualification process, having finished bottom of the Asian event with five consecutive defeats.

Thailand are set to compete at the Olympic qualification event in Montenegro next month, where they will join the host nation, Romania and Norway.

Norway were Olympic bronze medallists at Rio 2016, having won gold at both Beijing 2008 and London 2012.

Kazakhstan will feature in the second Olympic qualification tournament scheduled to place in Hungary.

Russia and Serbia will complete the four-team group.

Spain are due to host the third qualification event, with the hosts facing competition from Argentina, Senegal and Sweden.

The top two teams in each group will advance to the Olympic Games.